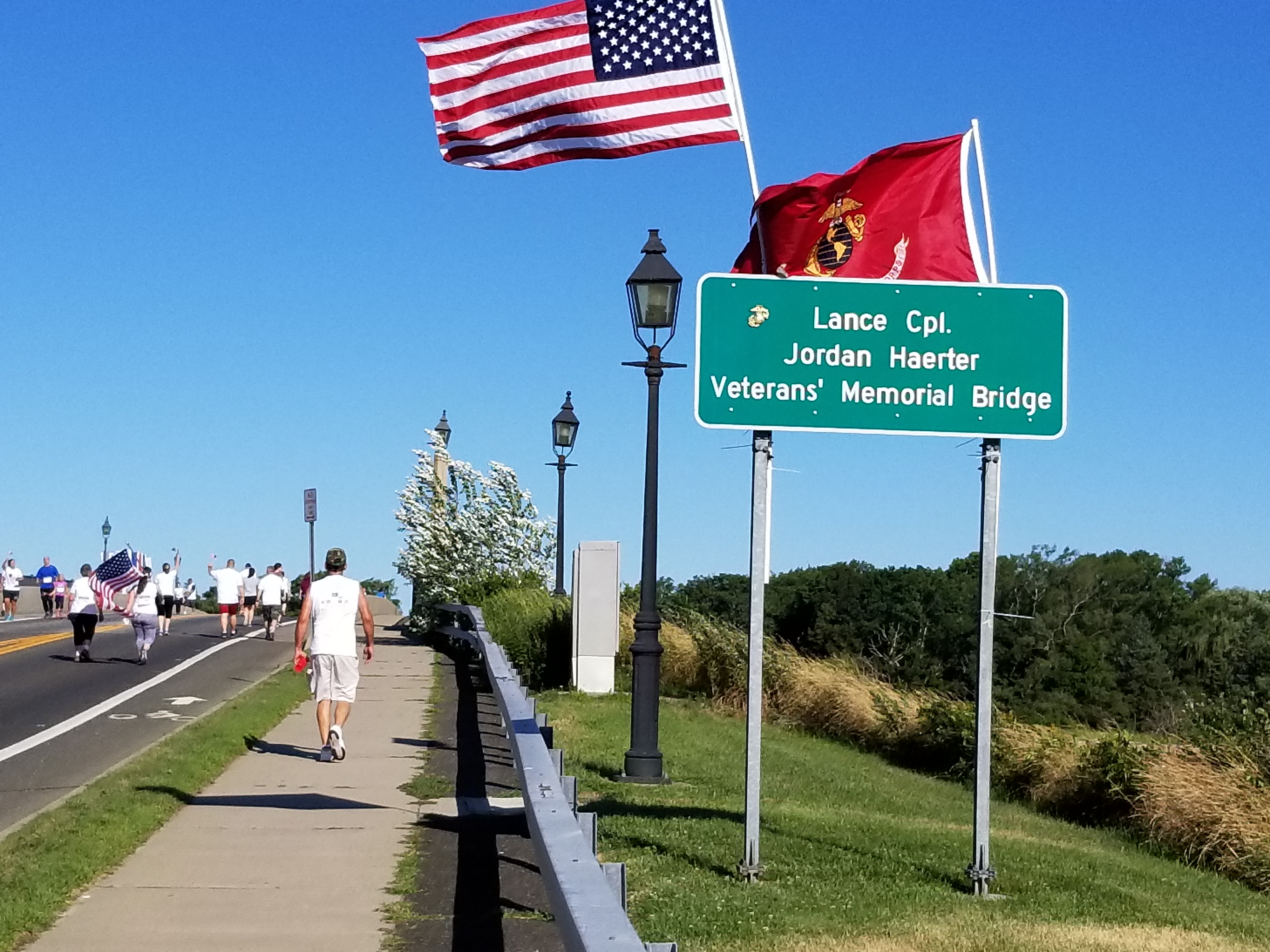 April 22nd is a very important date in our family. In honor of Cpl Jonathan T. Yale and LCpl Jordan C. Haerter, I am reprinting a KezarLife post from August 2017. Please take a moment to read the extraordinary story of these two men. By giving their lives, they saved many others. One of those Marines saved was our son Ben. 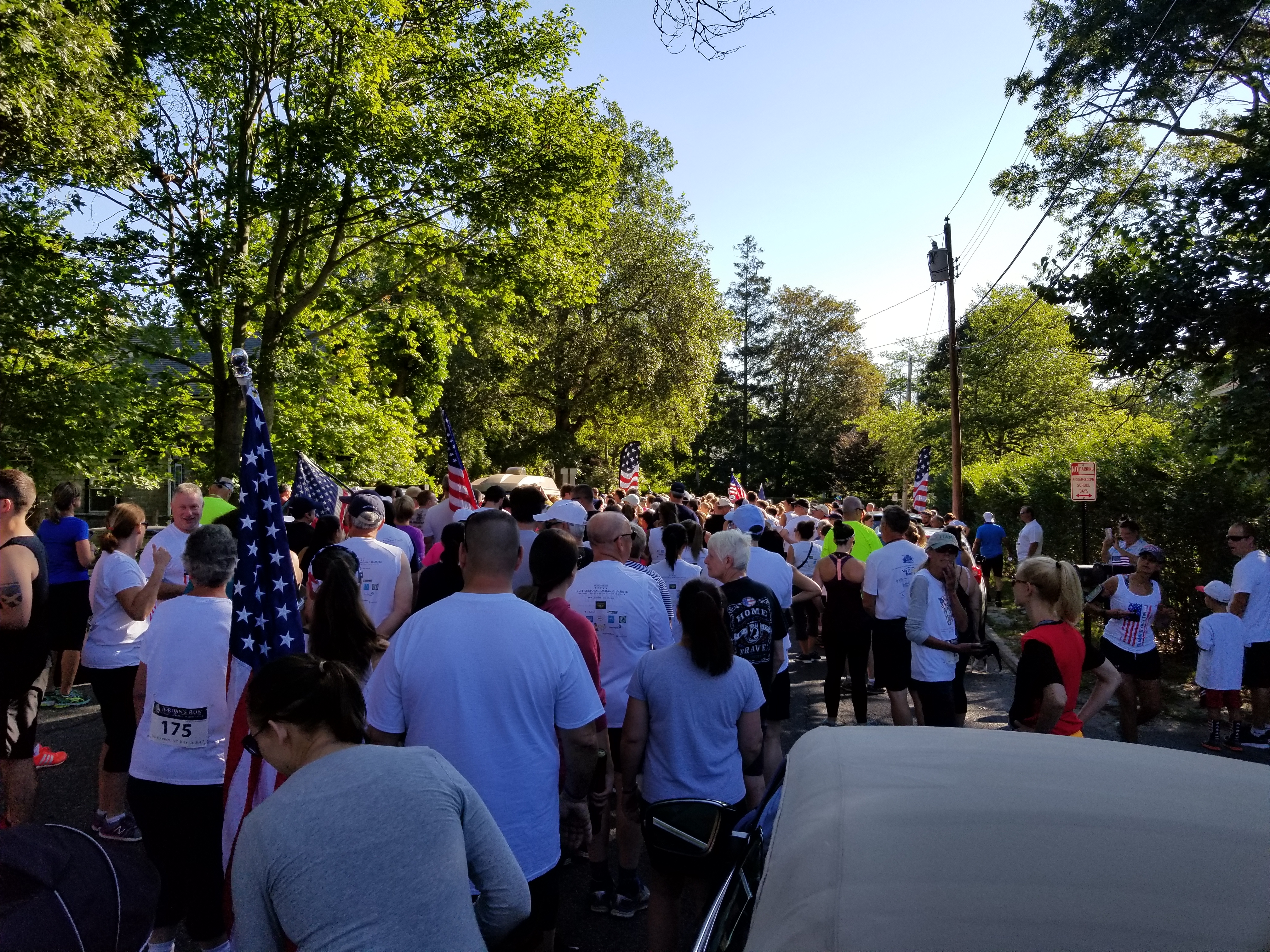 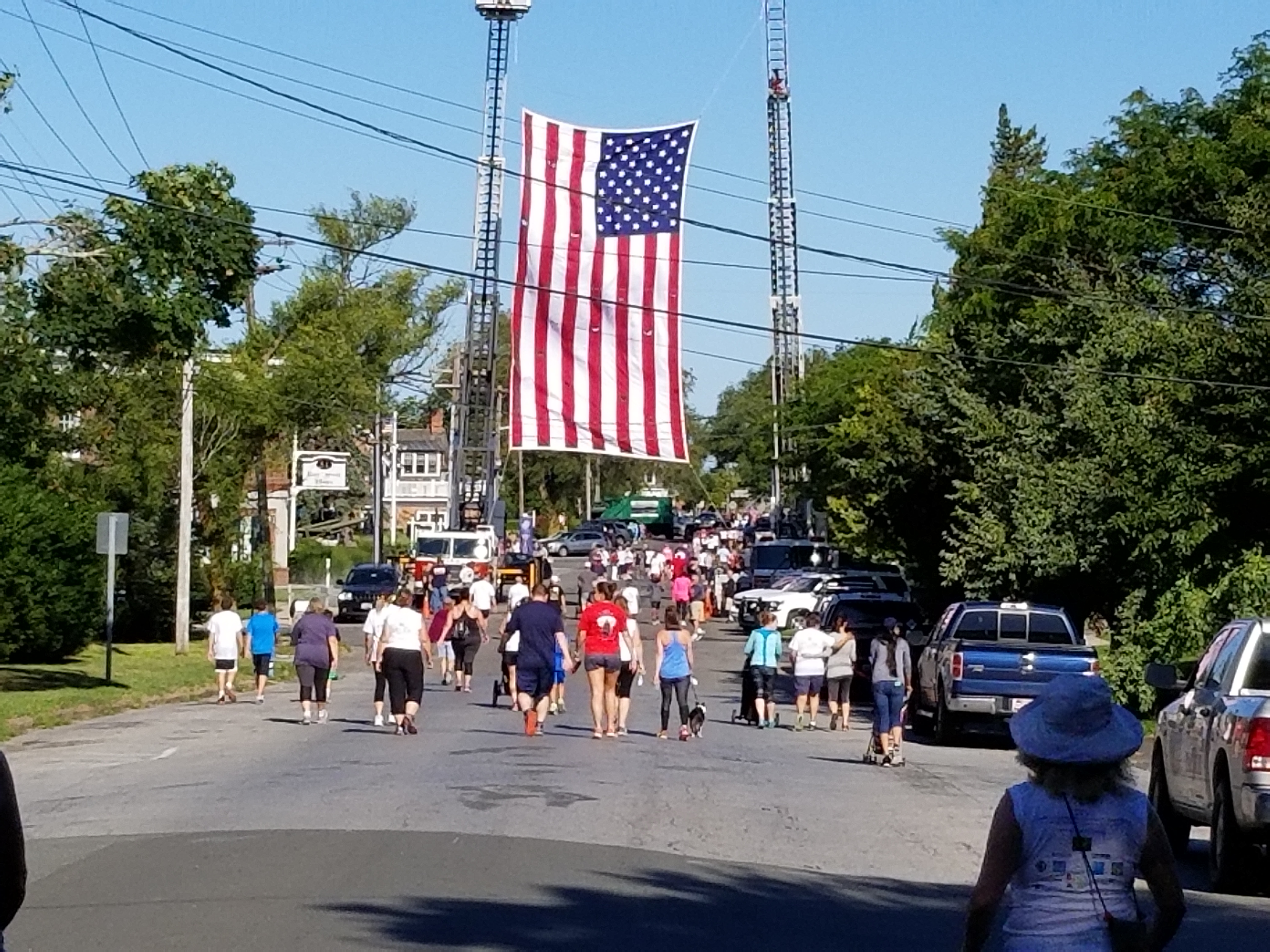 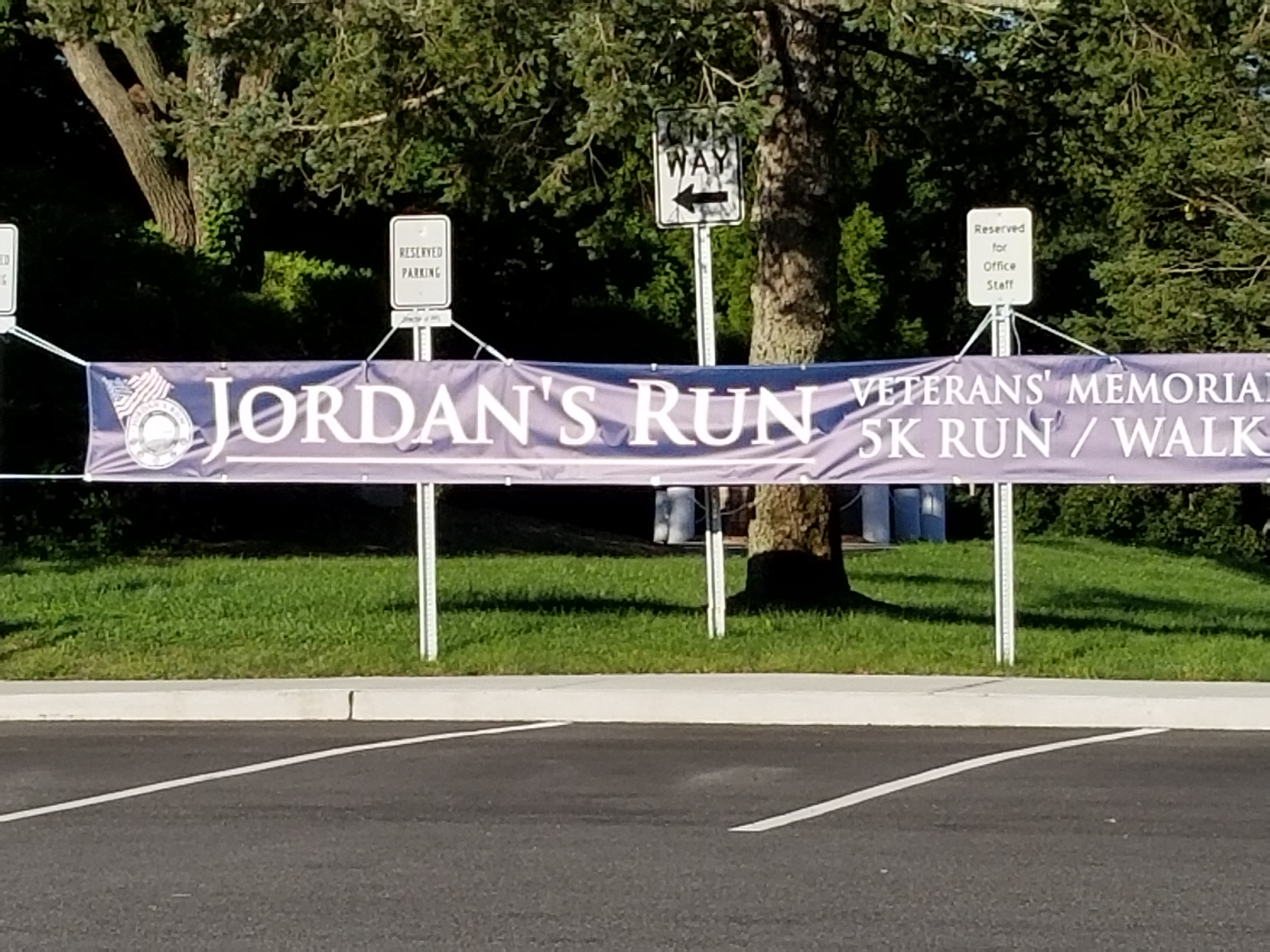 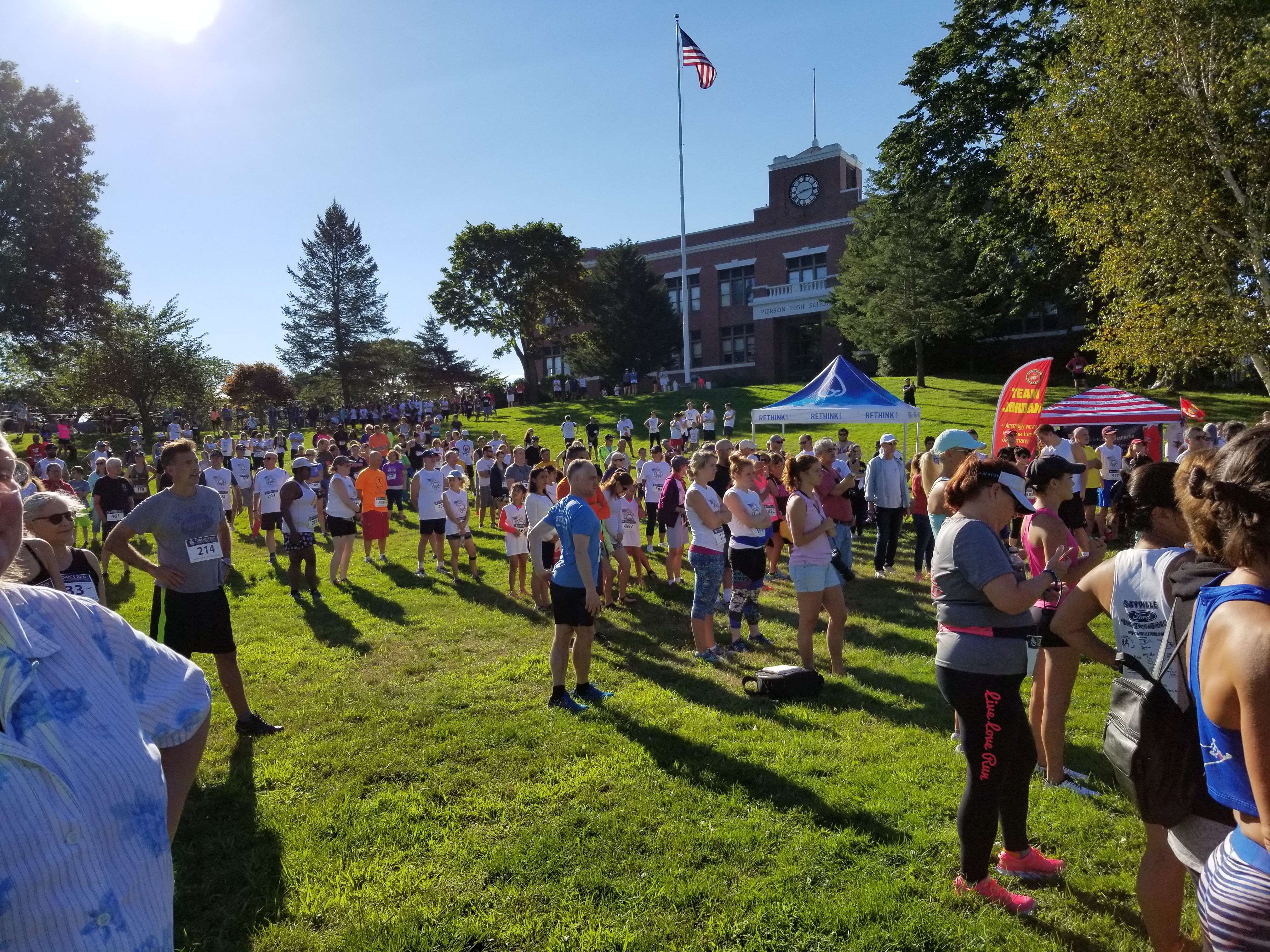 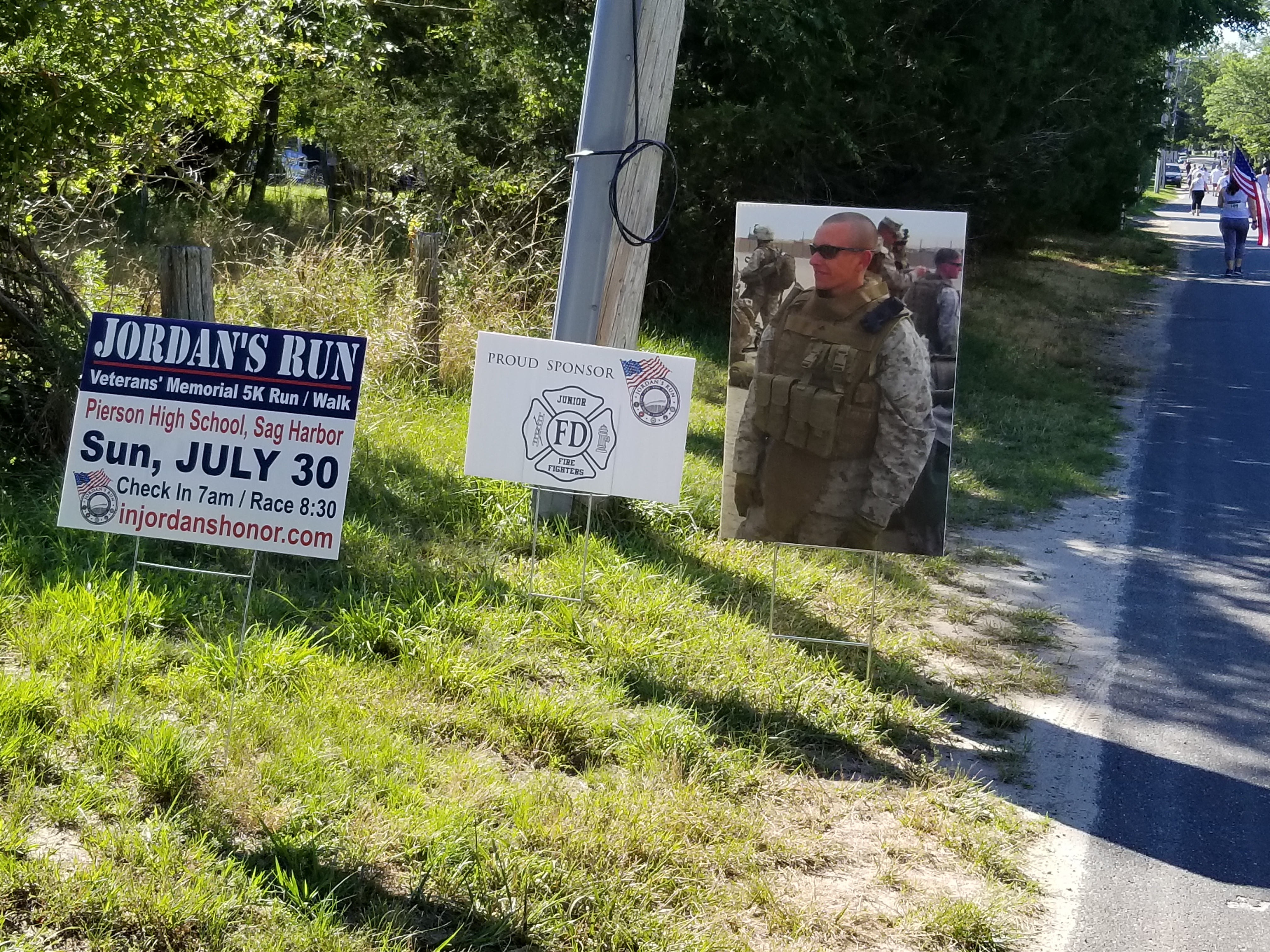 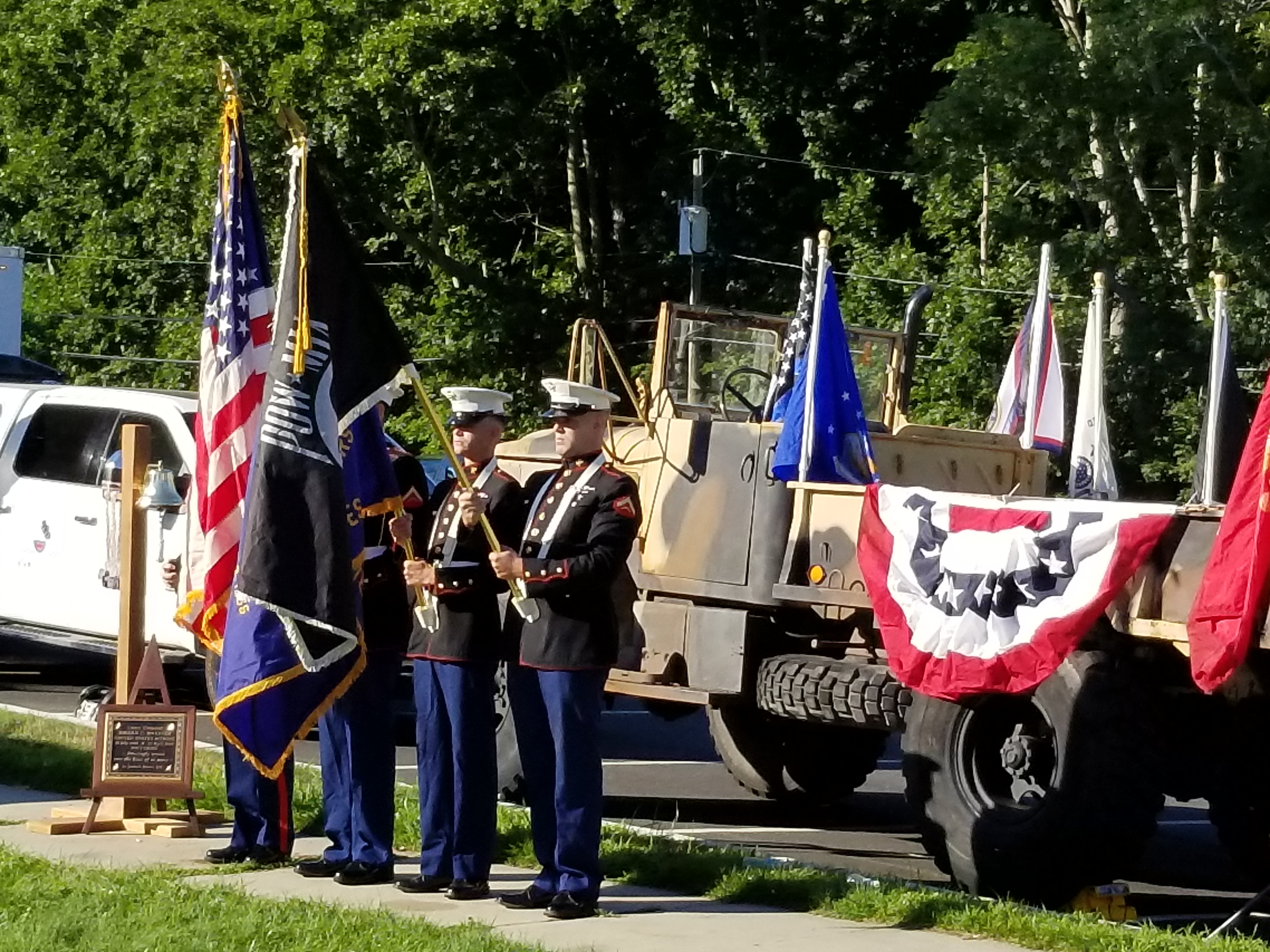 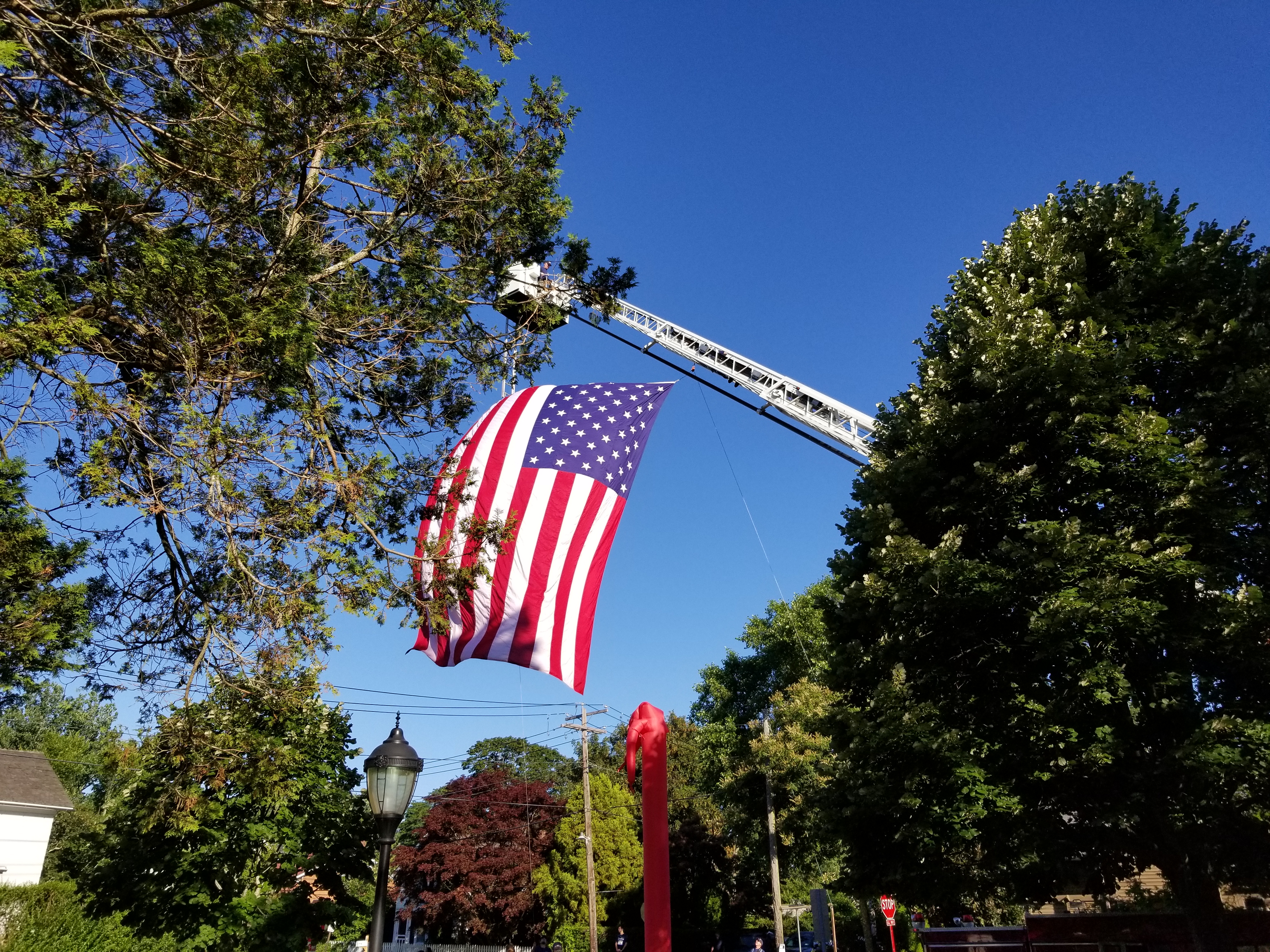