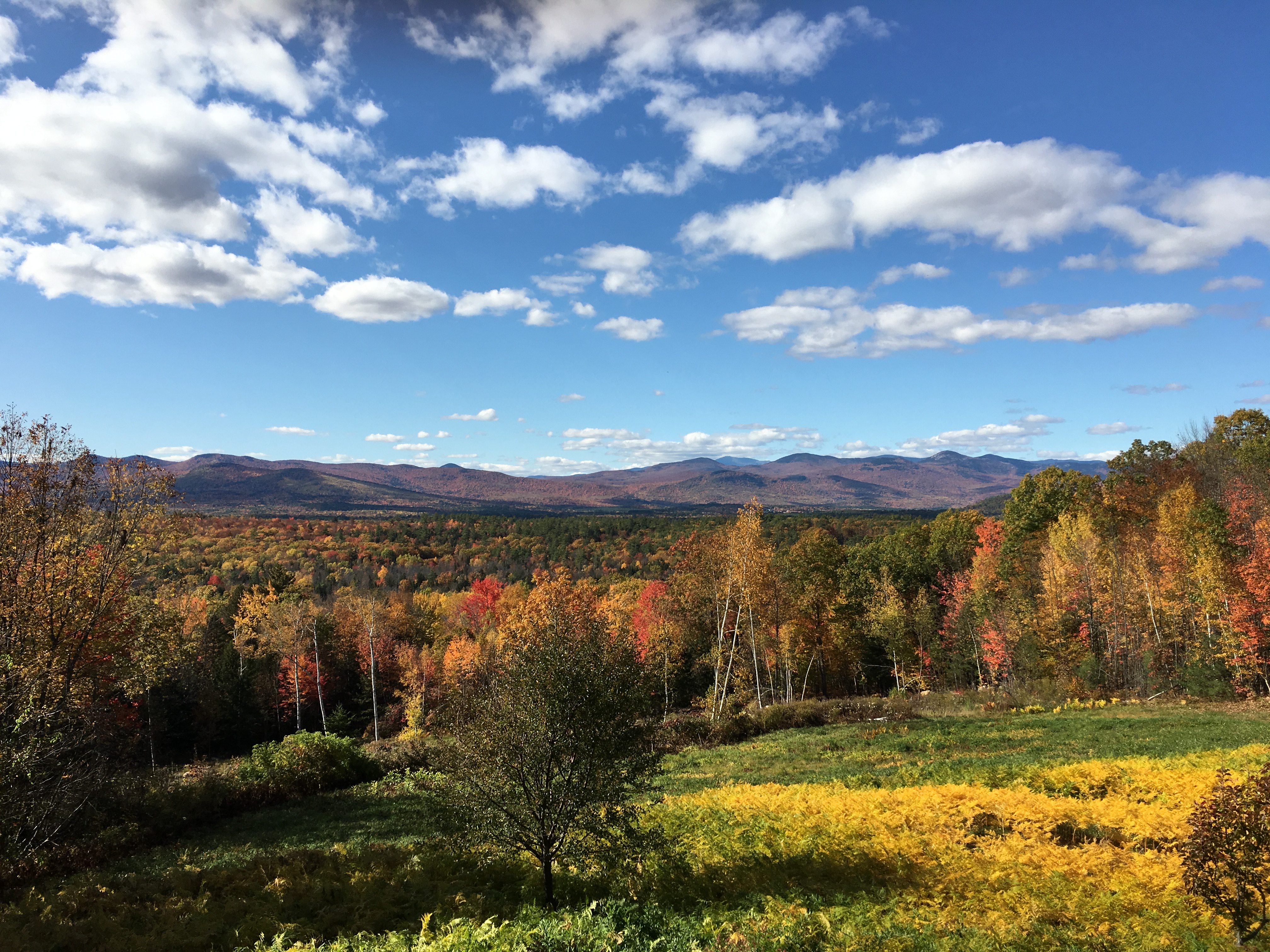 At the beginning of December, the town of Lovell received an early Christmas "gift" when a company called Walden Renewables delivered a Conditional Use Application to the Lovell Planning Board to build a 35 MW Solar Energy farm on +/- 175 acres. The complete application is 600-plus pages. It is available on-line here or available for review at the town office.

Normally, one's first reaction upon learning of the construction of a solar energy producing facility would be welcomed news. After all, we all understand the need to invest in green energy and move away from fossil fuels.

All good until you learn more about the project and how it would alter one of the most spectacular vistas in western Maine. The installation of the solar farm would require the clear-cutting of the land and the placement of thousands of solar panels which will be visible from multiple locations around Lovell. That much is certain, but still to be determined is the impact of runoff into area brooks and Kezar Lake as well as the elimination of a large wildlife corridor. Also unclear is the level of noise to abutters and people walking and driving by.

The more that is uncovered, the more it feels like this particular rural and residential location is not the right place for an industrial project.

Apparently, Walden Renewables has been working on this project for well over a year. The frustrating aspect is that abutters and town residents were not aware of this project until shortly before the application was submitted. A perfectly legal approach but one that leaves many people suspicious of the need for the stealth path.

Apparently, the town of Lovell is not alone in attracting solar farm developments (Unprecedented Wave of Solar Development Spurs Land Rush in Maine, Portland Press Herald, 1/4/2021). The need for proper planning and siting is crucial as the impact will last for decades. Unfortunately, many small towns are ill-equipped to deal with the piles of legal documents that are submitted by the solar developers.

Lovell may be in a better position than other Maine towns to counter Walden's proposal but it will take a large and coordinated effort. Since the Planning Board's meeting, Our Eden Association has been formed. It is a Maine Non-Profit Corporation. Please visit the informative web site at www.LetLovellDecide.org. Consider making a donation, large or small, to support the effort. An organized voice is crucial. The town's Select Board has scheduled a meeting for this evening, December 28th, to discuss a proposed solar moratorium. It is to be held at the Lovell Town Hall at 7 pm. (Wearing a mask is mandatory!)

In the past, I have made an effort to keep my opinions private on town and political matters. However, on this issue, I feel that the impact on Lovell will be dramatic and long-lasting. We must pause and get this right.