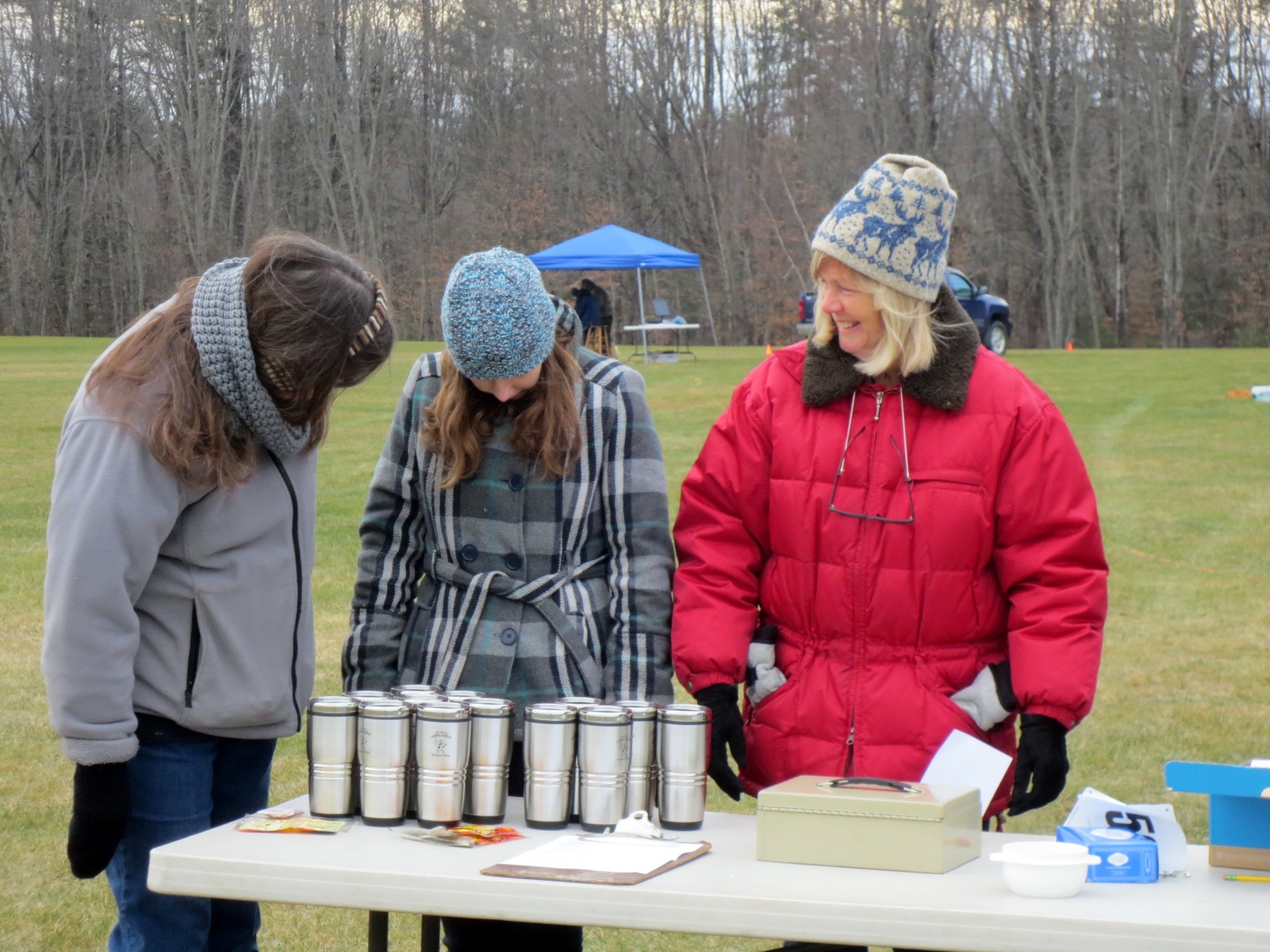 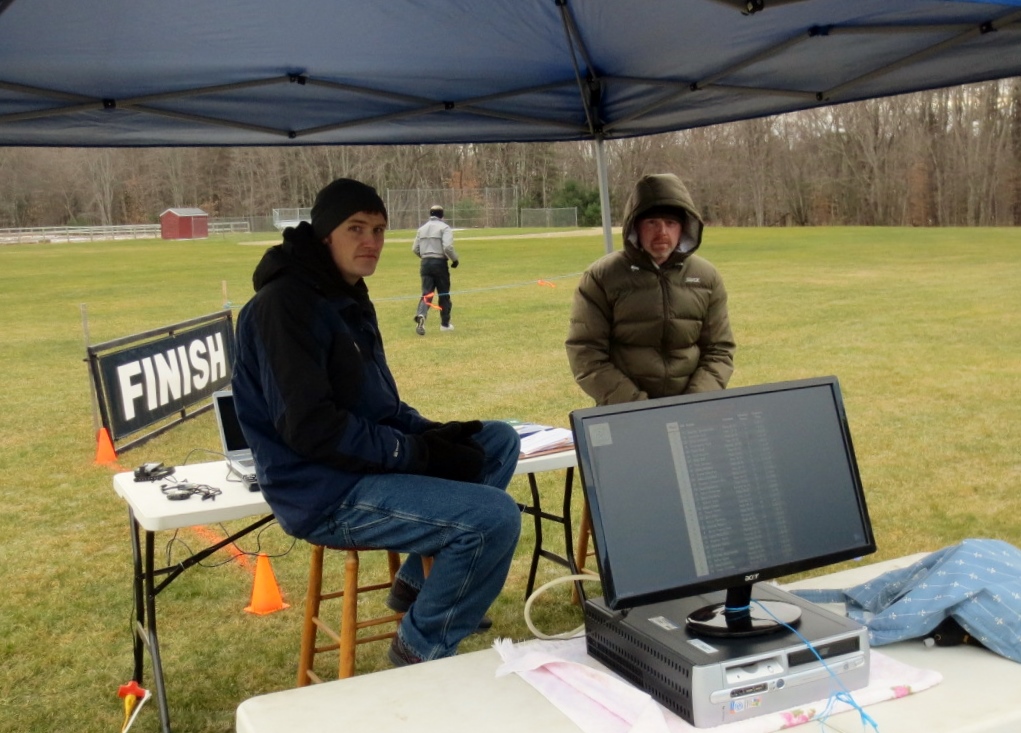 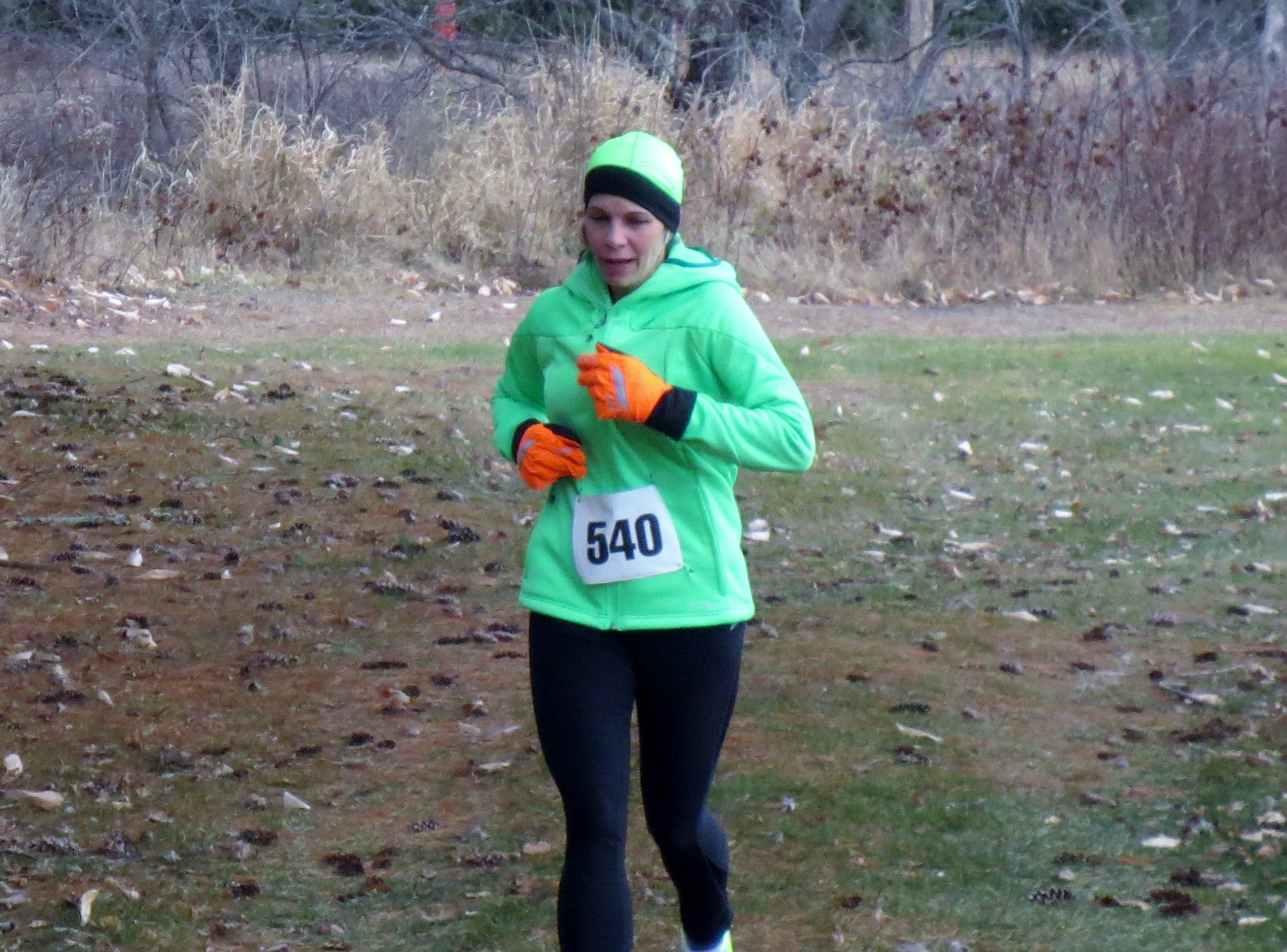 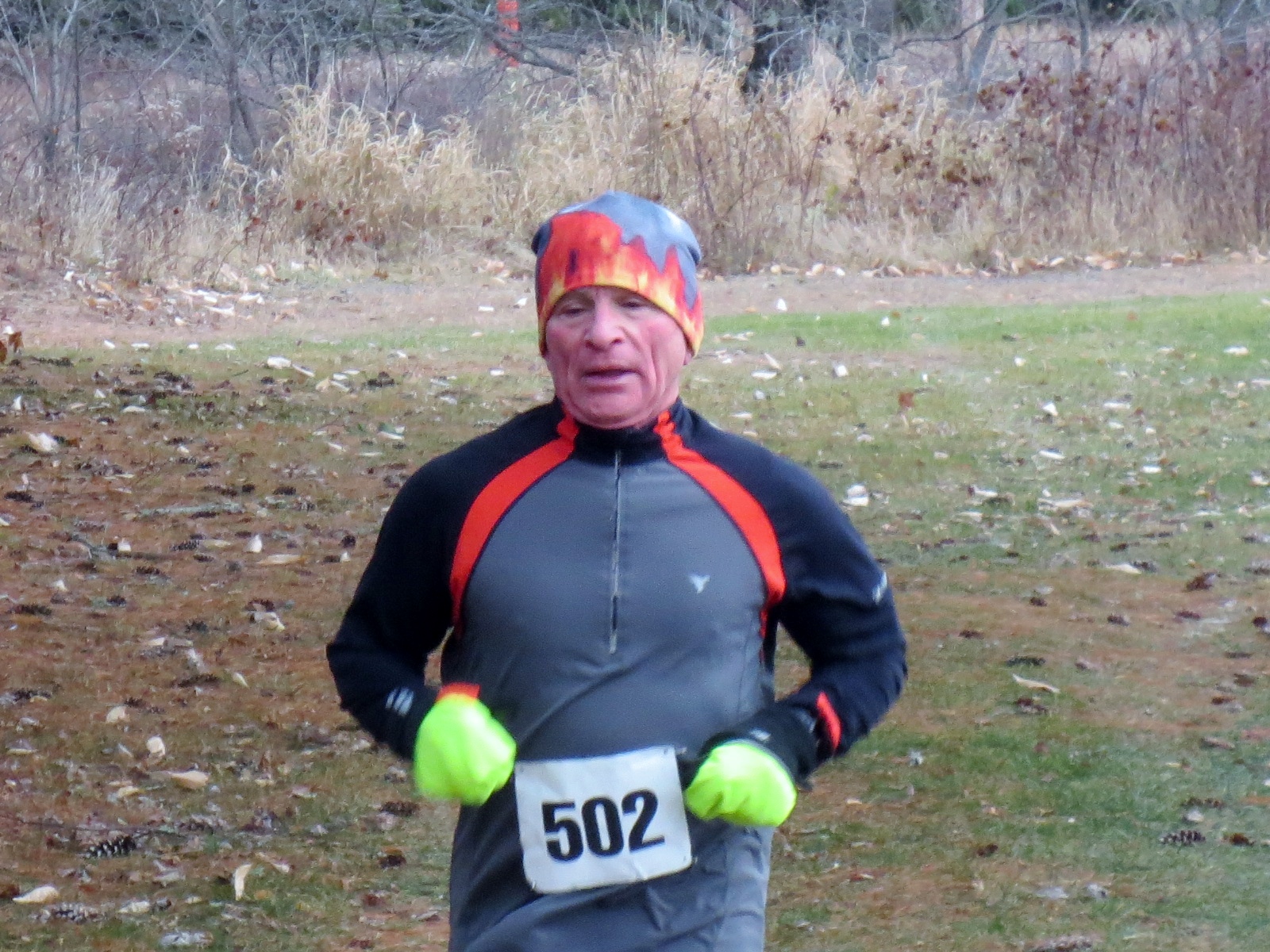 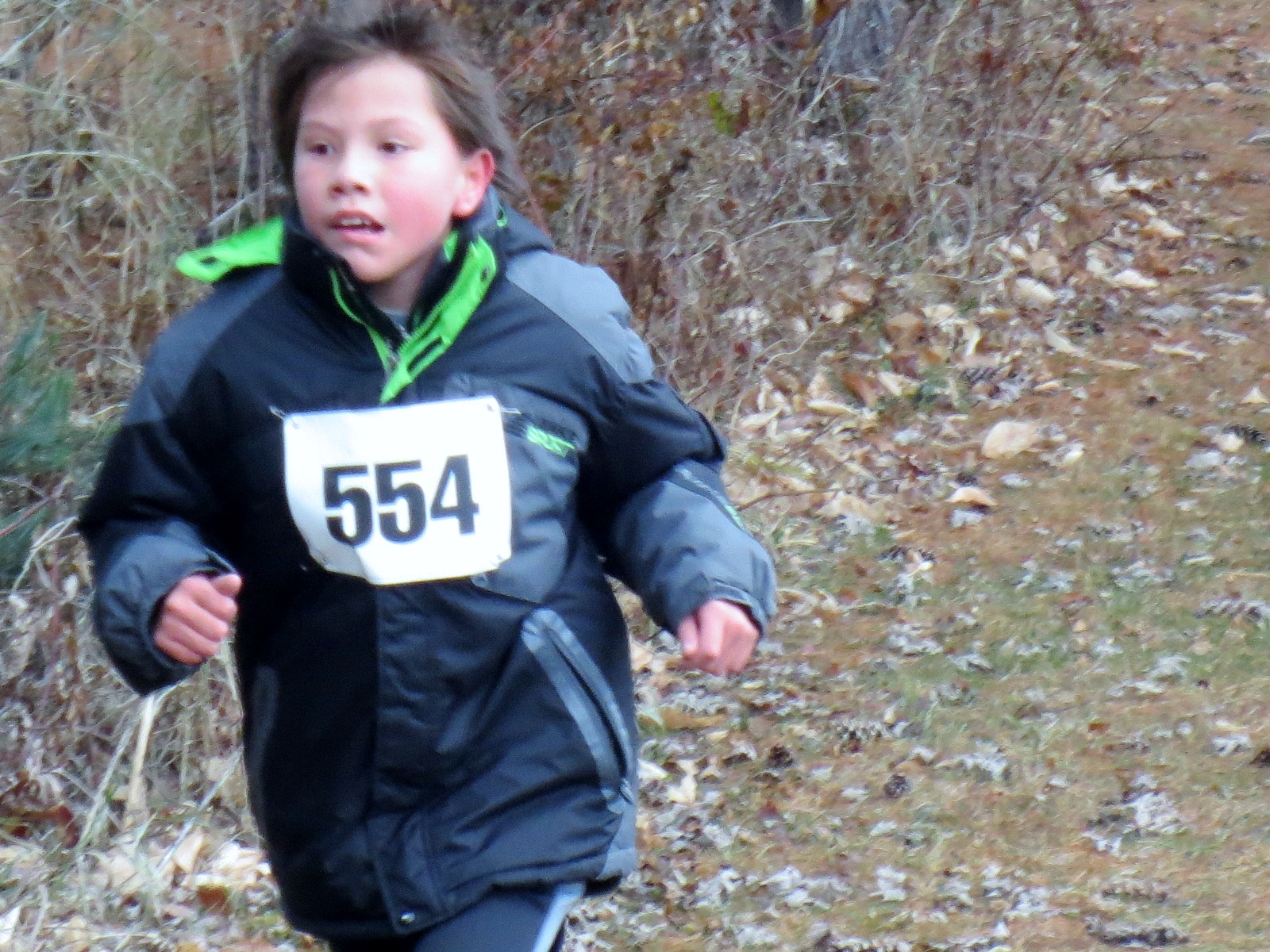 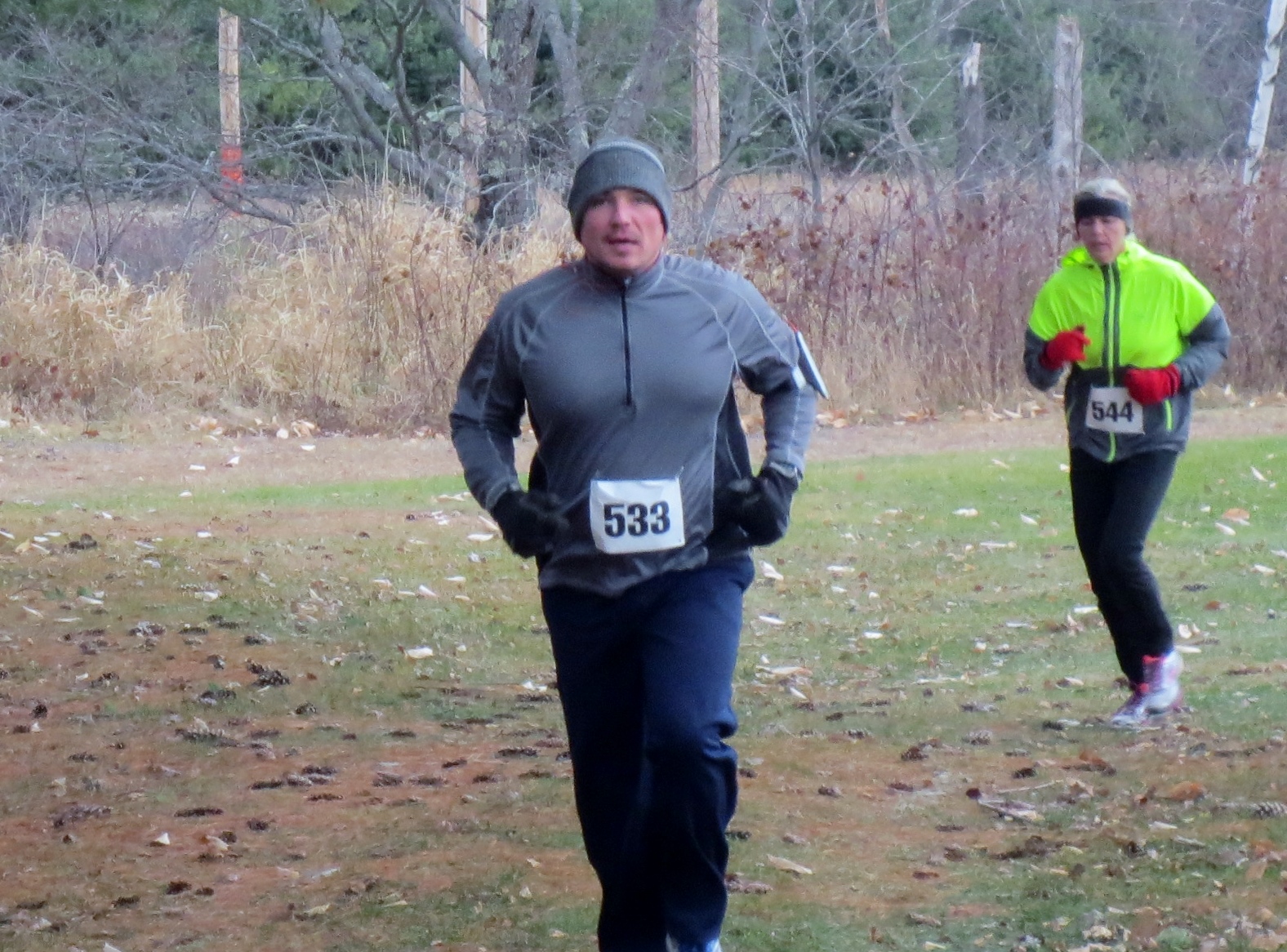 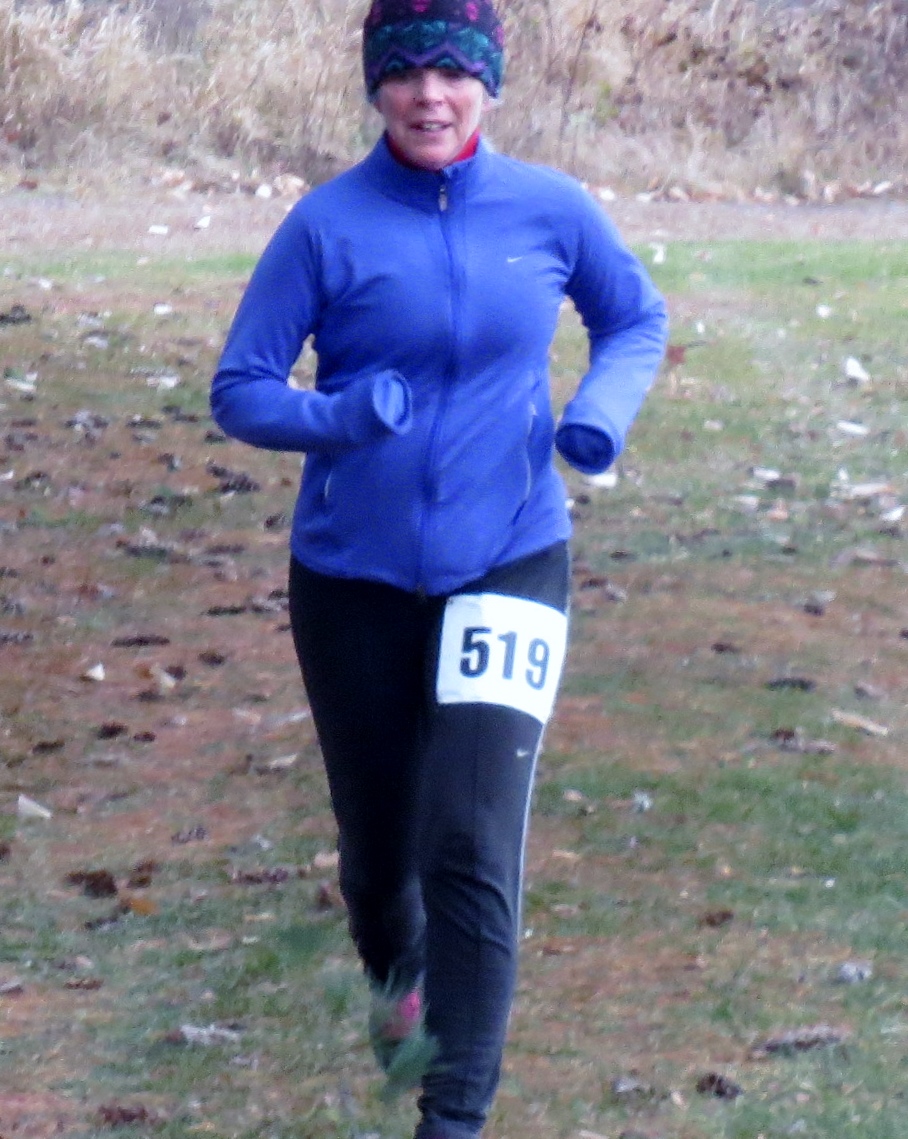 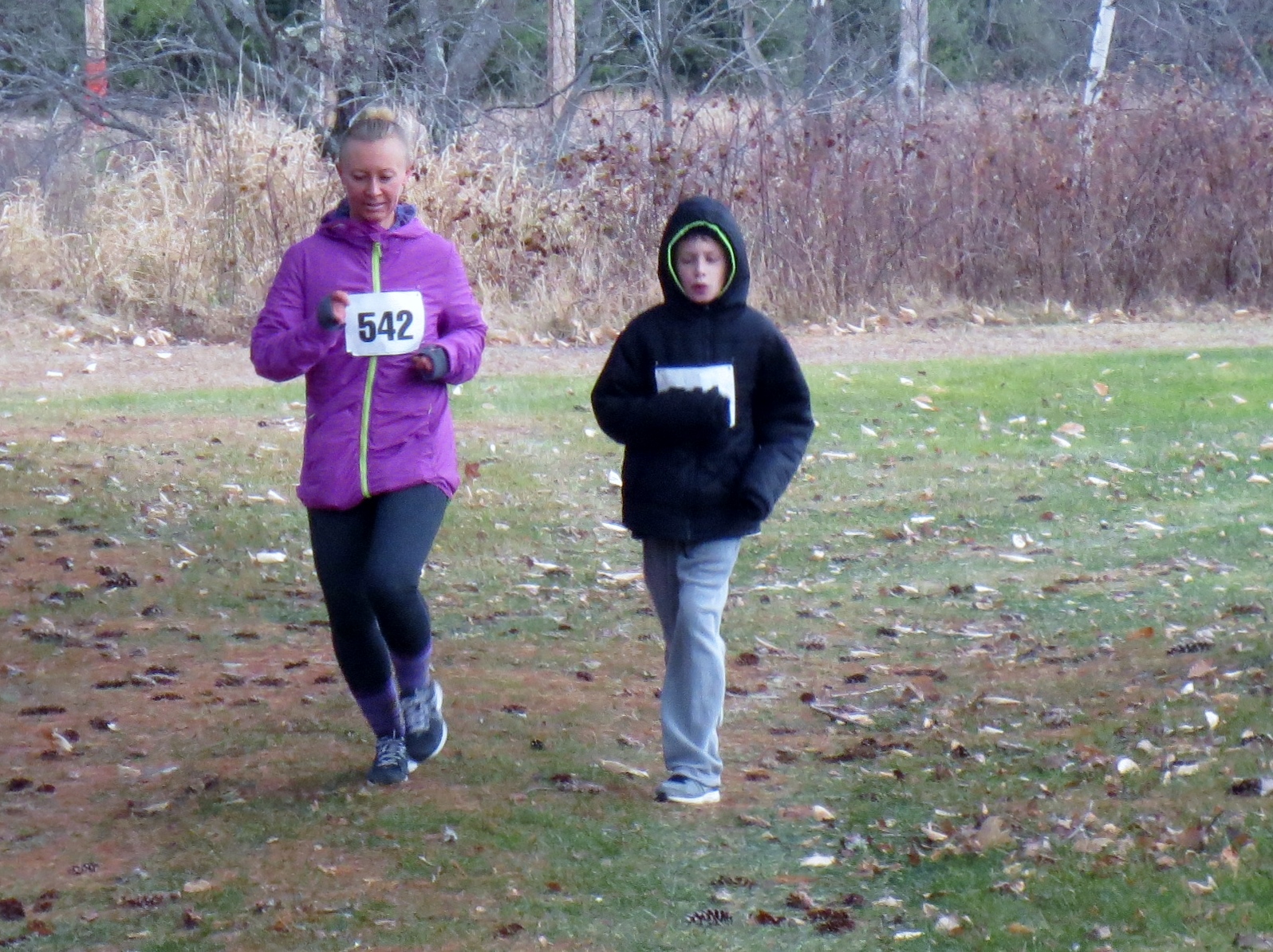 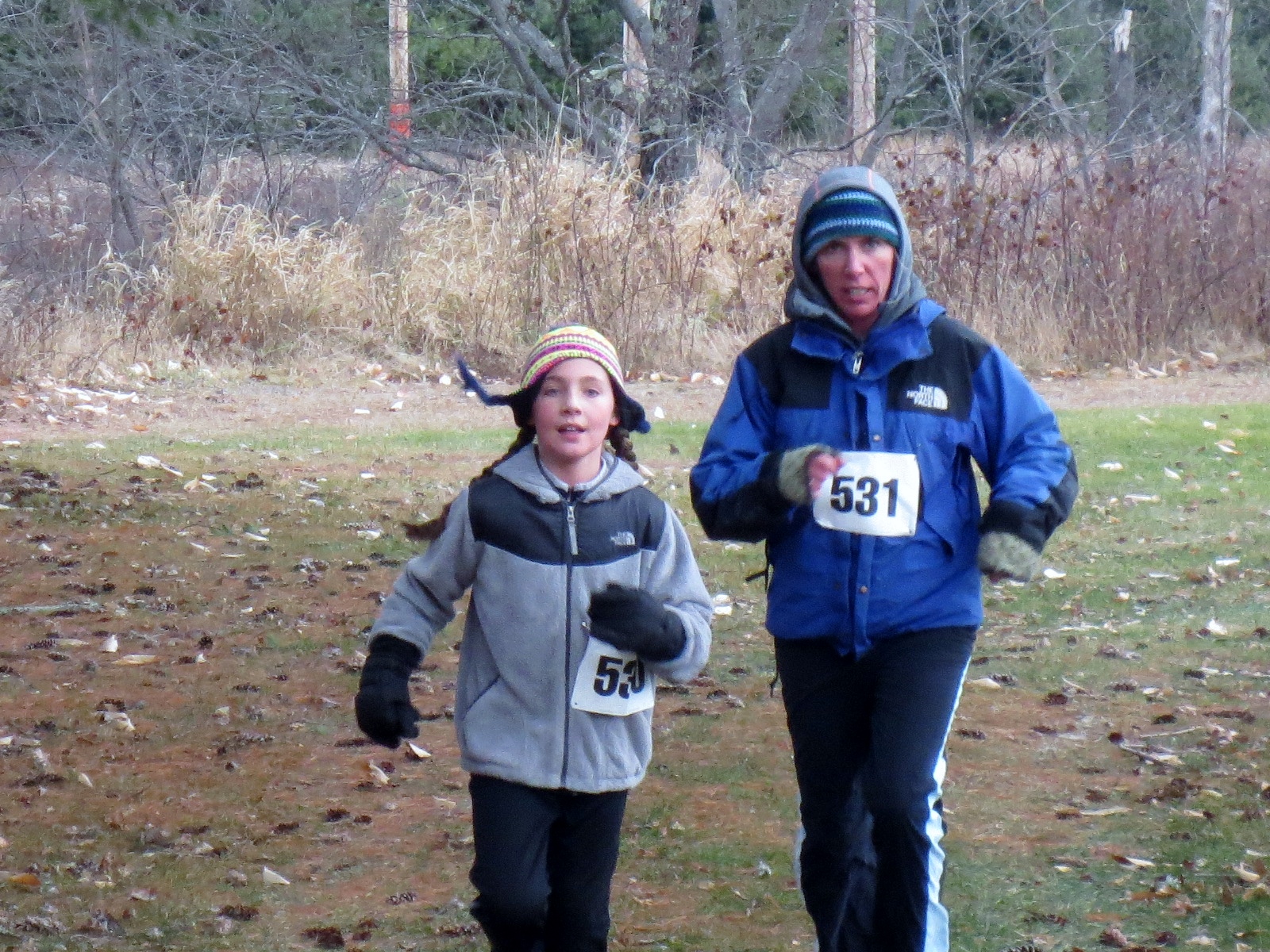 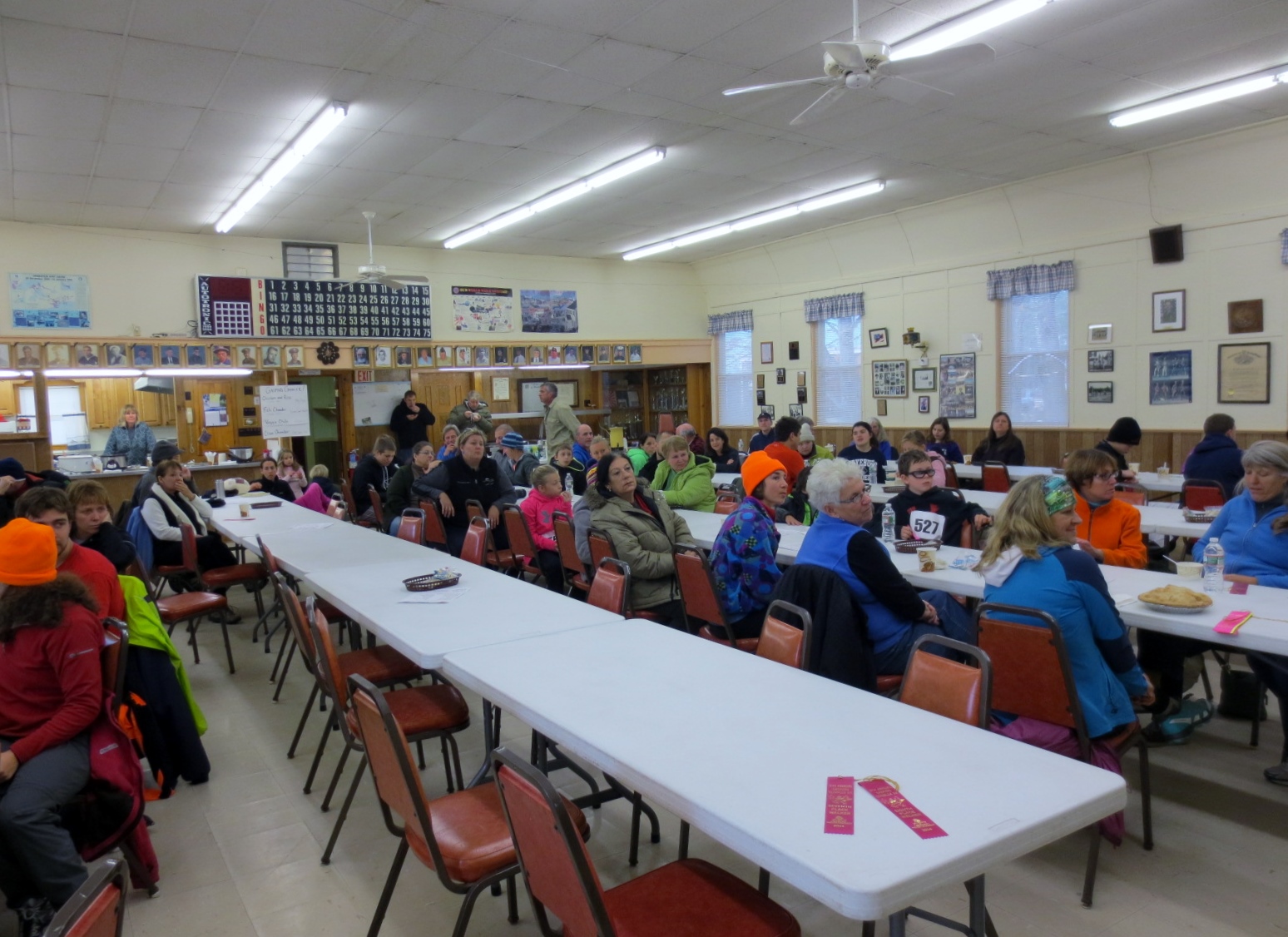 Thanks to all who came out and braved the cold weather. A fun morning and a great lunch with awards at the VFW Hall afterwards. Turkeys were won by Top Female Runner Anna Lastra; Top Male Runner Luke Fernandez; Top Walker Evan Caracciolo and Middle of the Pack Deanna Wilson! Wonderful chow was provided by the Center Lovell Market, Rosie's Lovell Village Store and the Old Saco Inn! 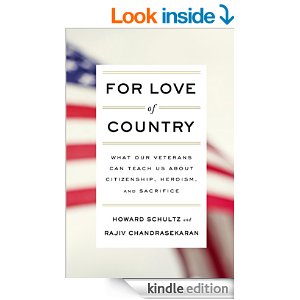 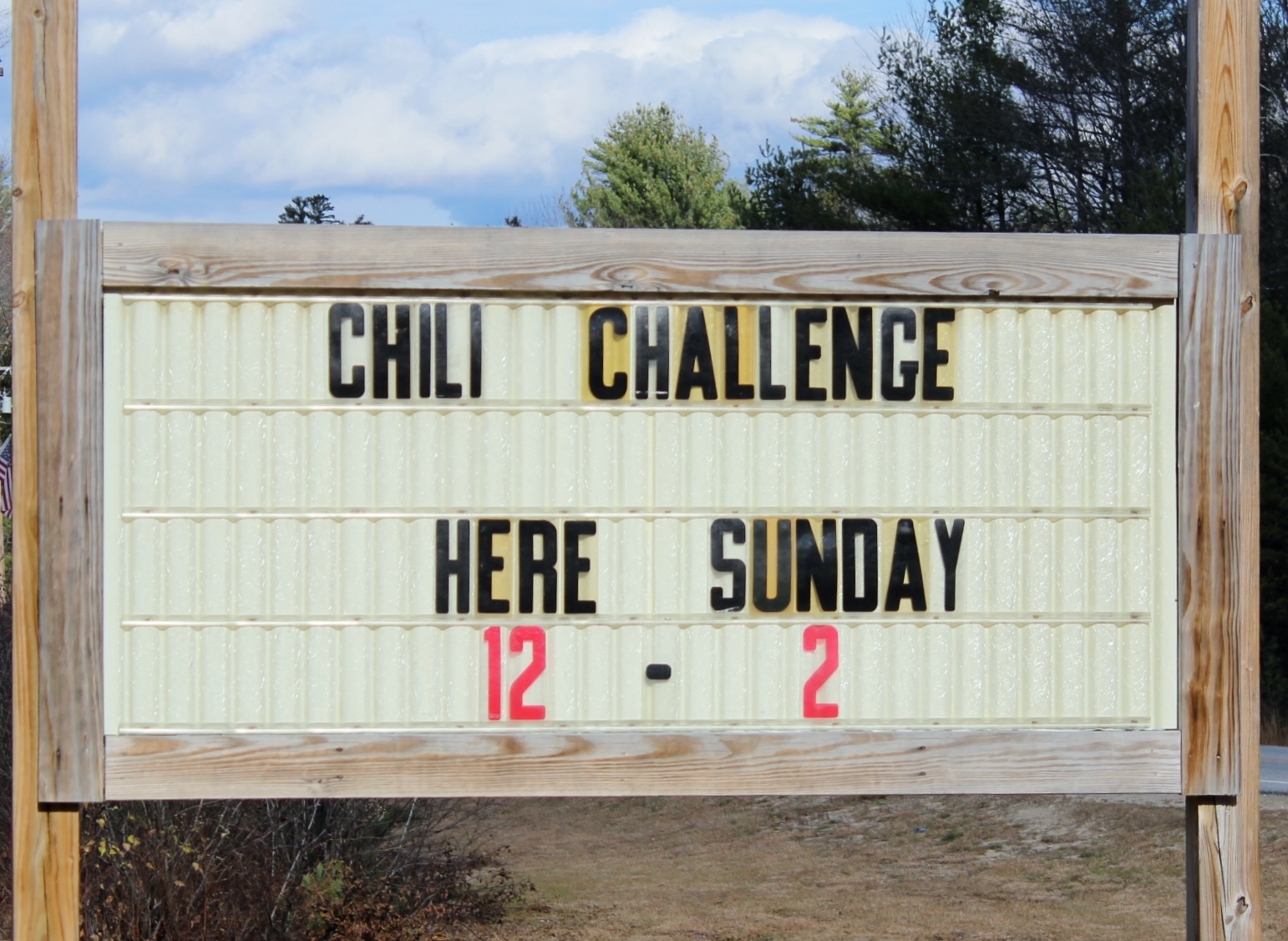 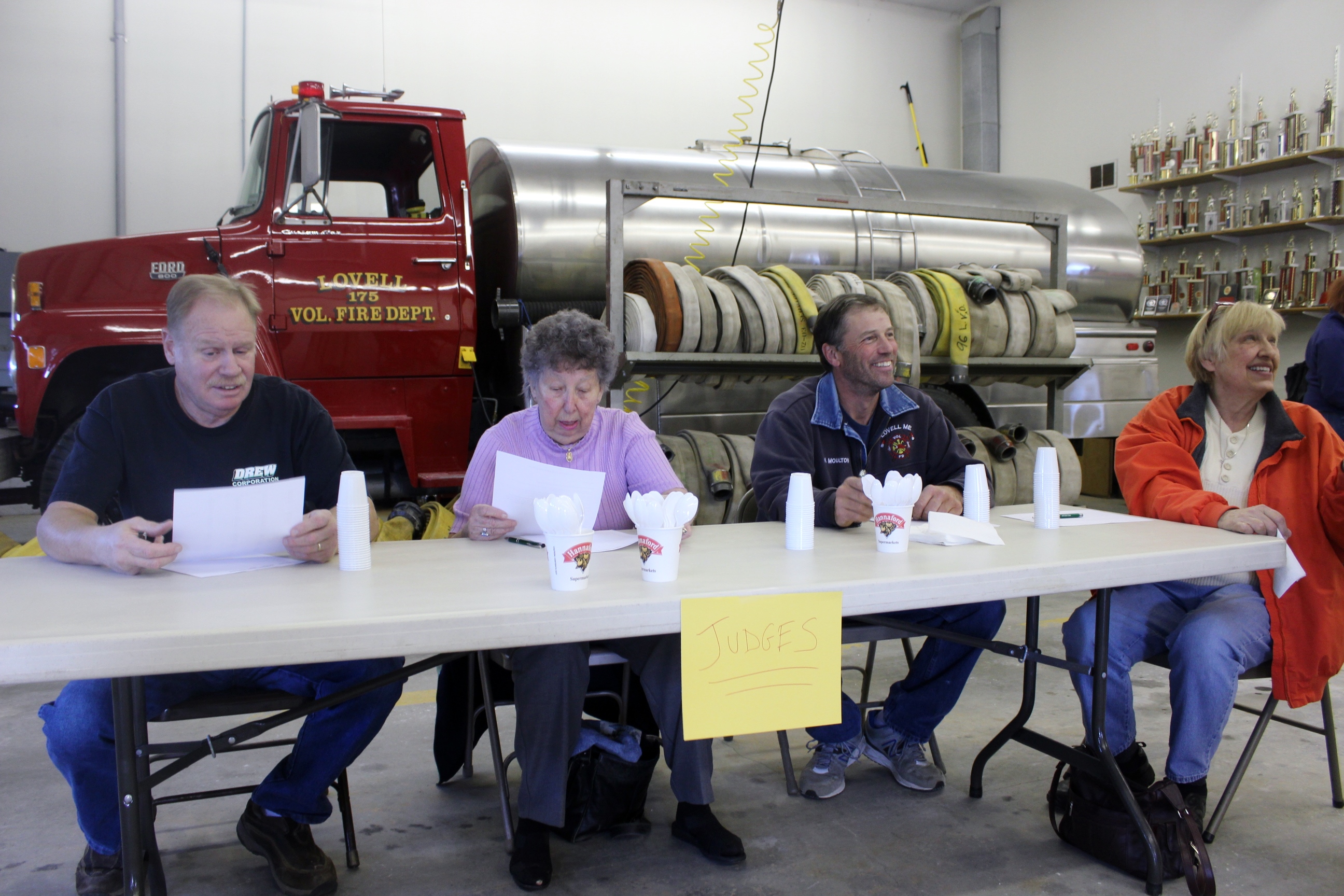 The judges getting ready to work. 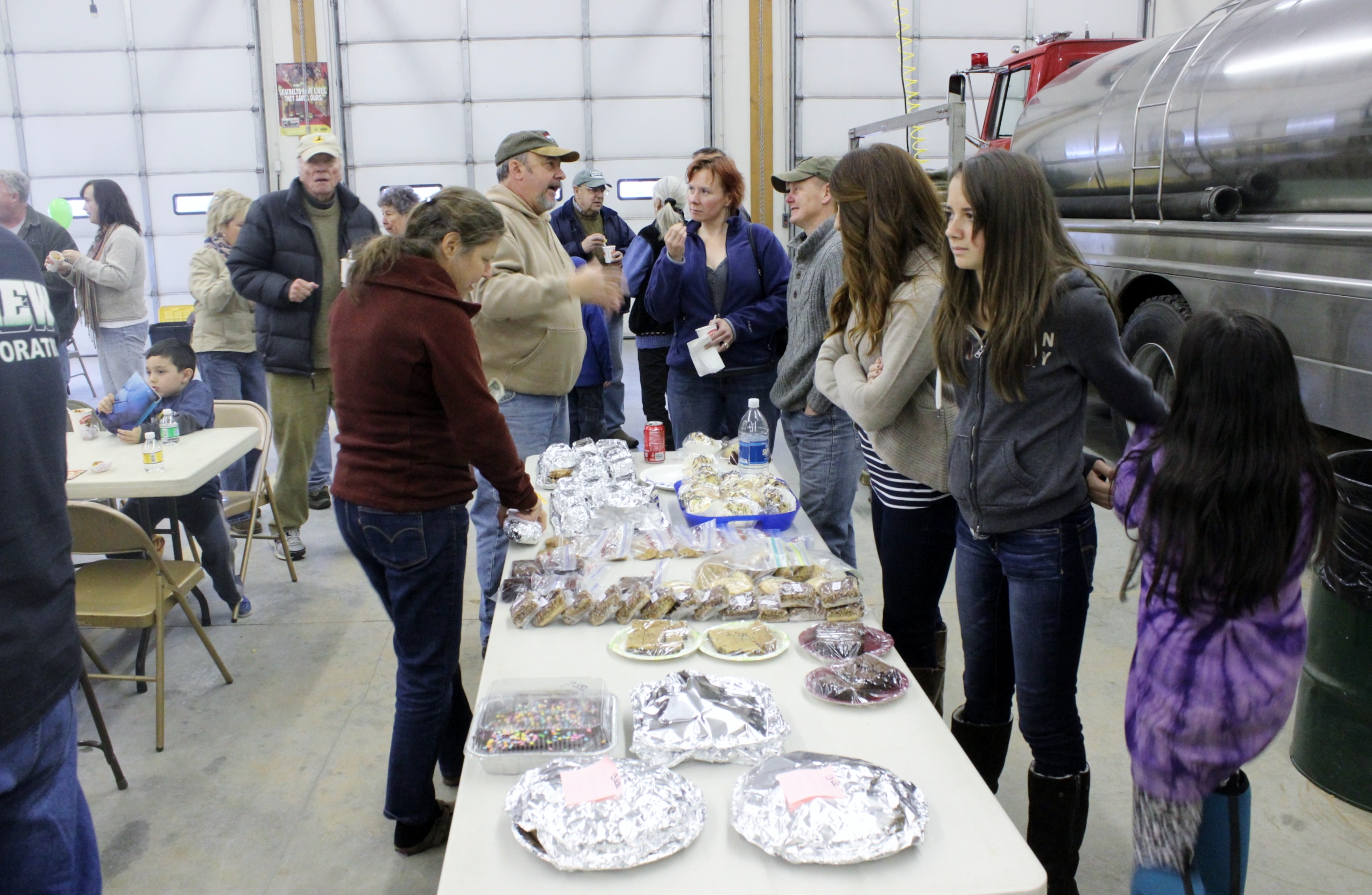 Lots of baked goodies for sale! 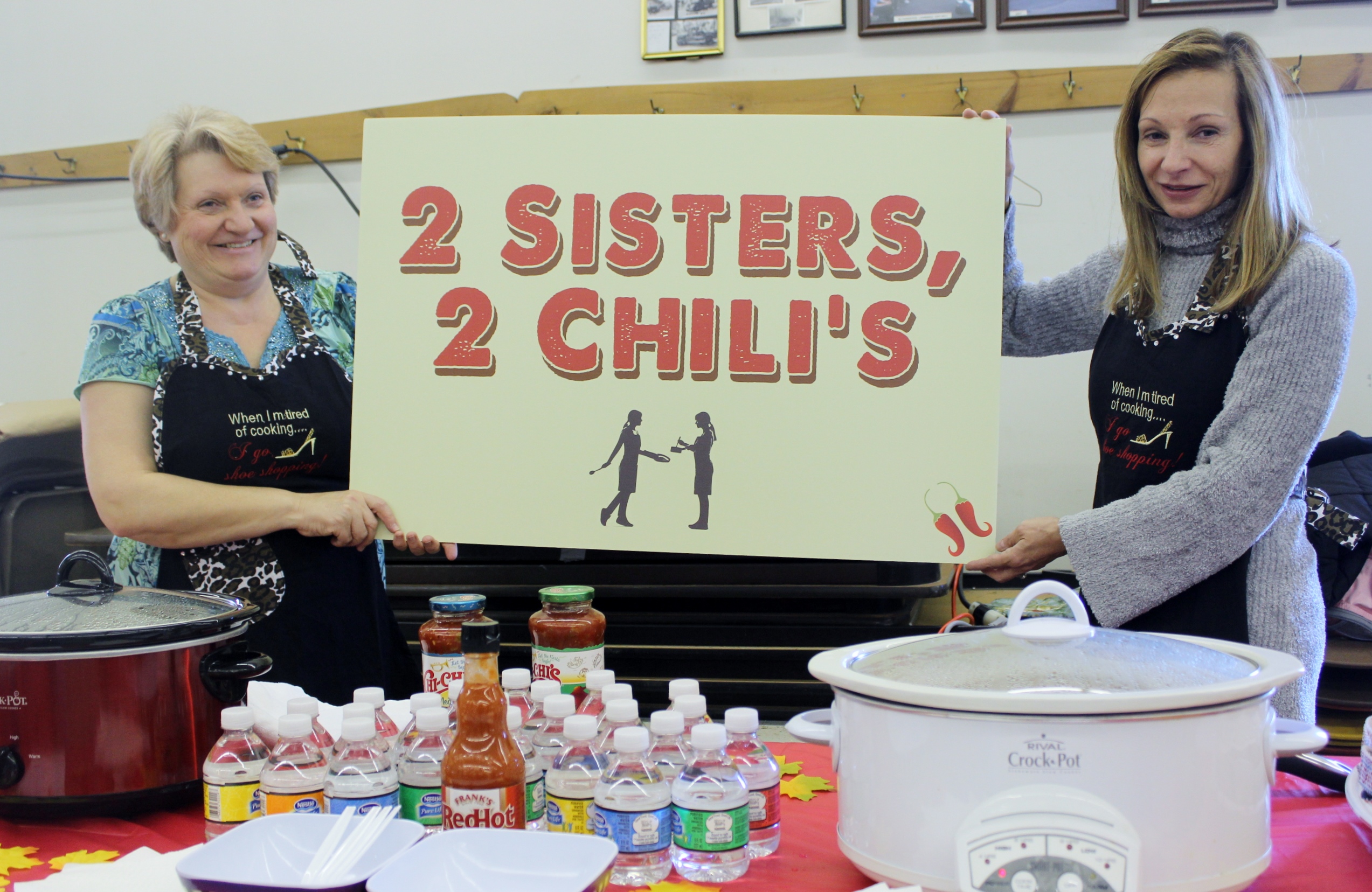 Once again,  the Center Lovell Firehouse was filled with people and the smell of chili. The crowds came early and many stayed to the end. This year's Battle of the Bowls had 11 entrants, more than 90 ballots were cast for the best chili and there was consistency in both categories.

With $1,100 raised, it was a GREAT day for the Chili Challenge! Every penny collected goes directly to the Lovell Friends Helping Friends Emergency Fuel Fund. Special thanks to Fire Chief Tommie McKenzie for the use of the Center Lovell Fire House which is the perfect venue; all of the cooks who took the time to perfect their recipe and to enter the competition; the Lovell bakers who generously donated goodies to the very successful bake sale, Beth's Kitchen Cafe in Bridgton for donating a Gift Certificate and to the many people who came for some good chow and a fun afternoon.

If you were unable to attend yesterday's Chili Challenge but would like to donate, please send a check to: FRIENDS HELPING FRIENDS Town Of Lovell PO Box 236 Center Lovell, ME 04016 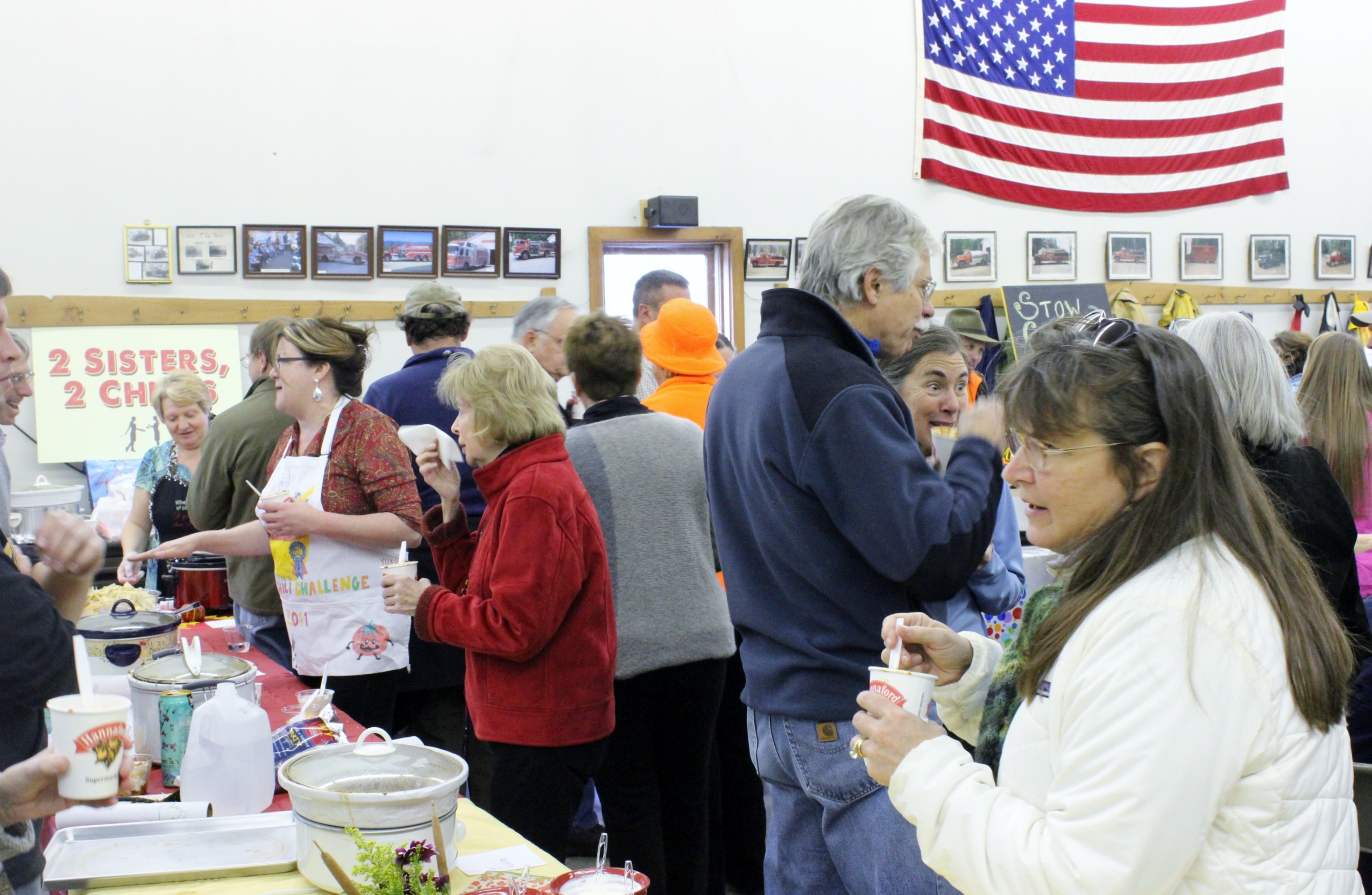 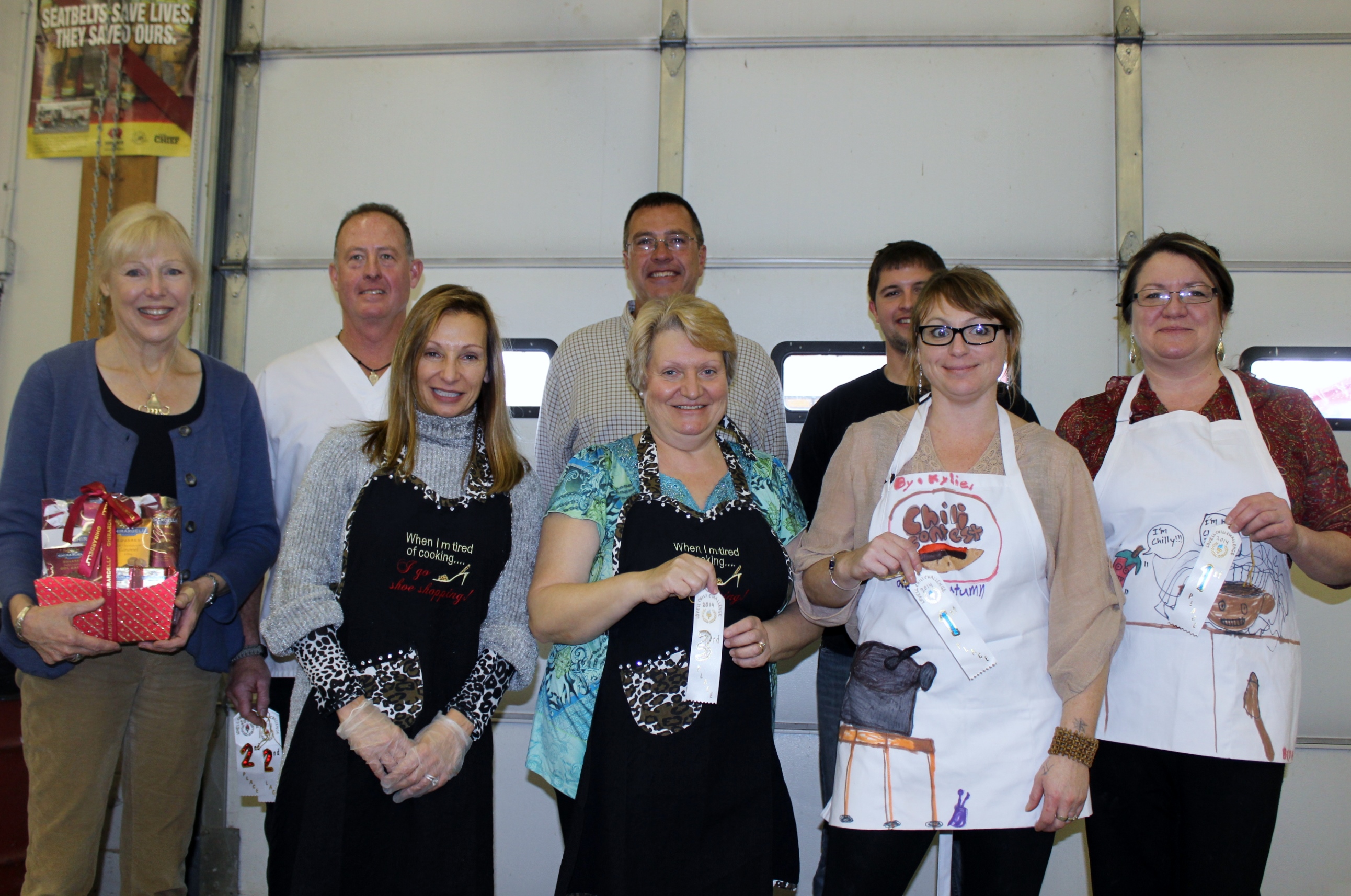 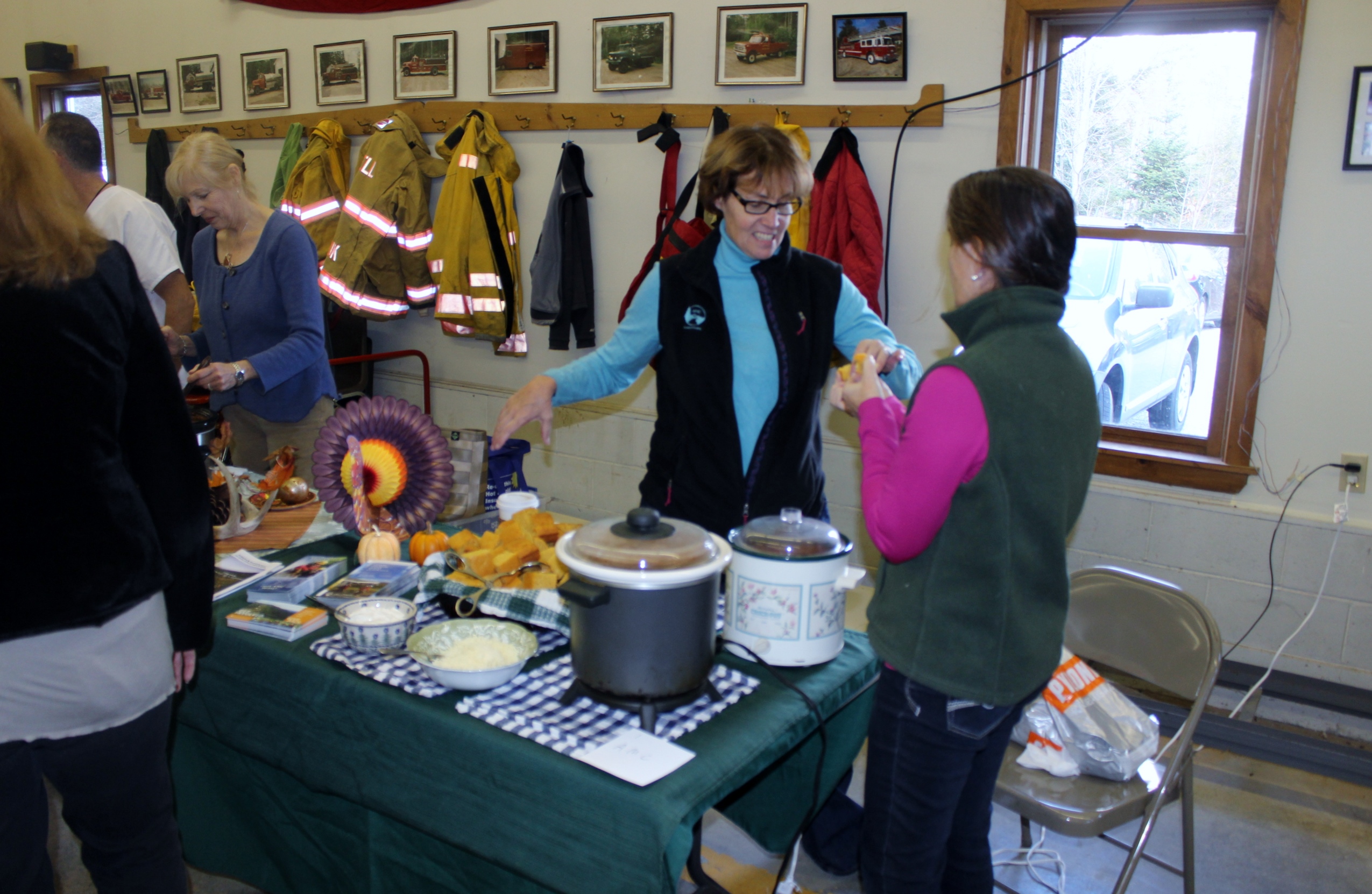 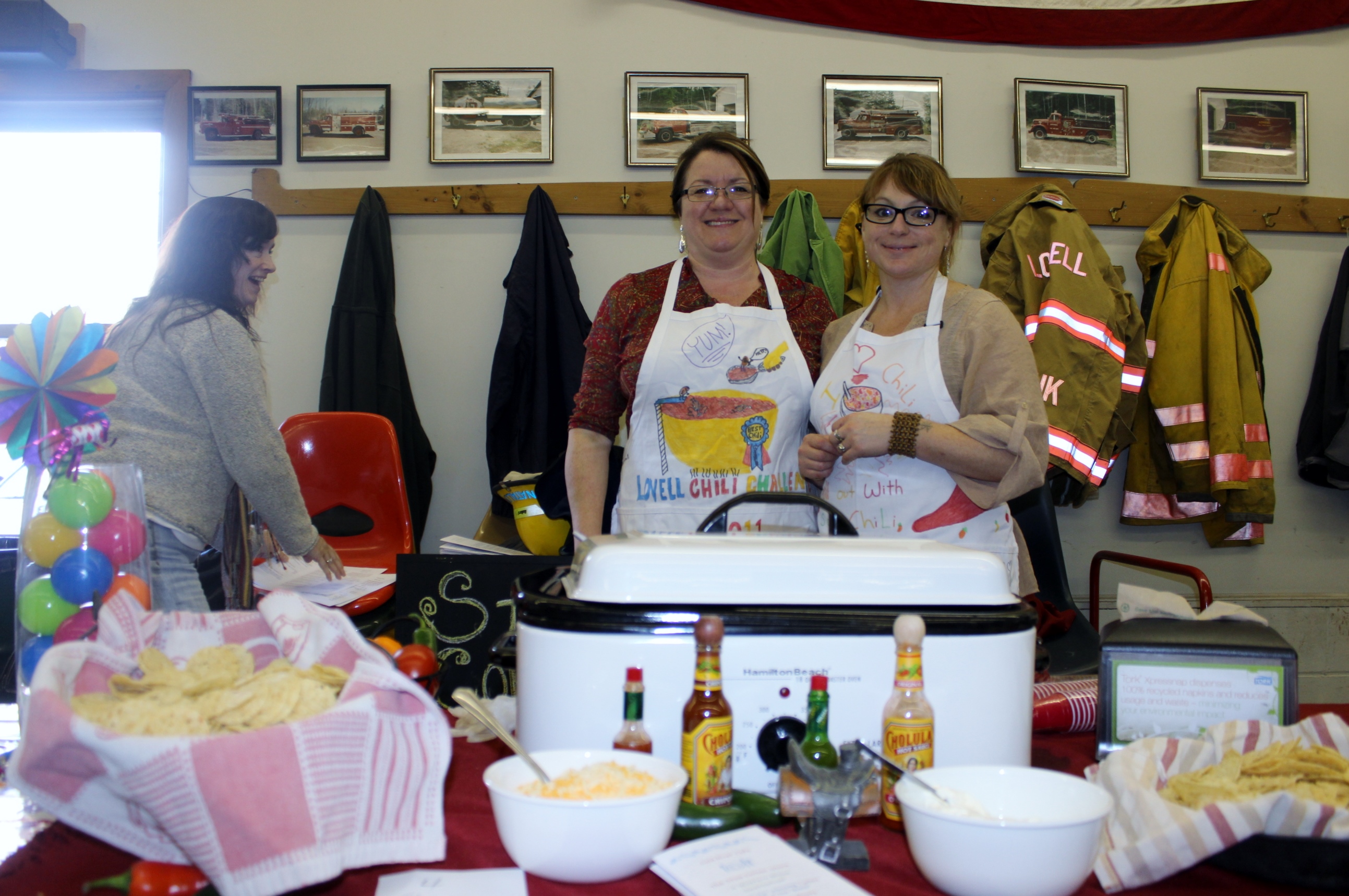 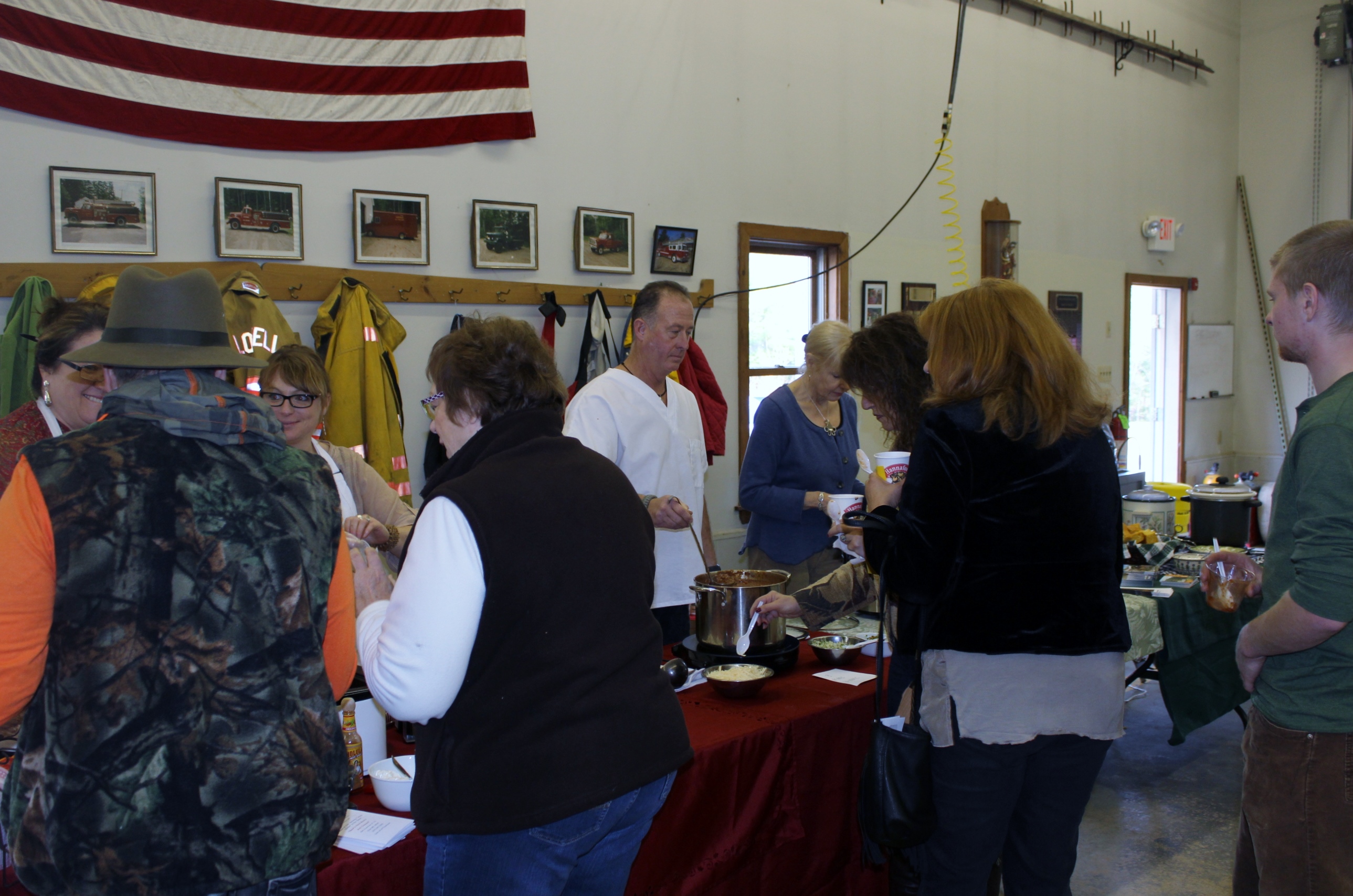 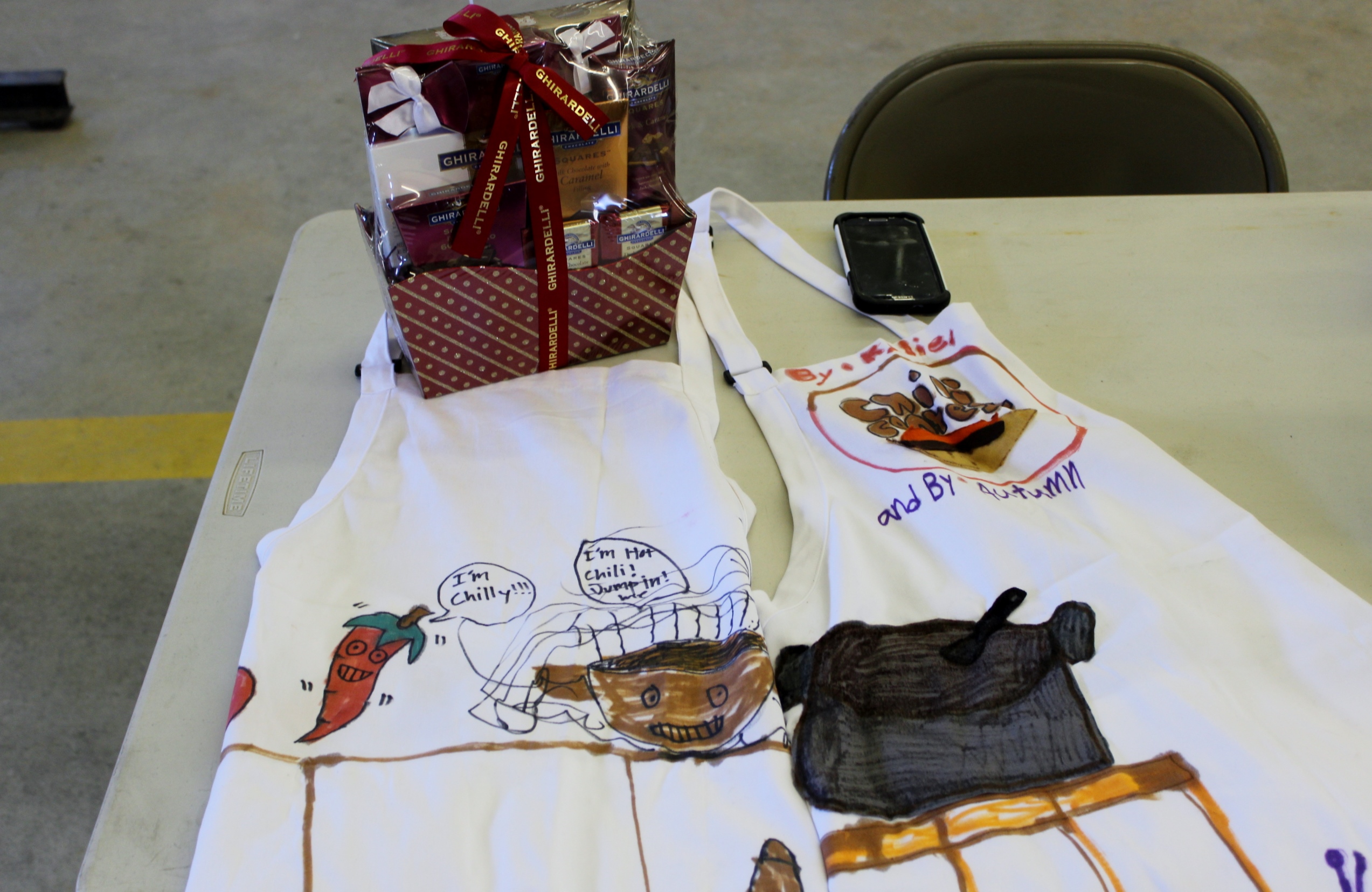 The New Suncook School Art Class once again designed the aprons for the winners!