As you drive up or down Route 5 (within the legal speed limit, of course!), you can't help but notice that the OPEN flags are out and flapping in the wind in Lovell Village. I must say, that is a sight that puts a smile on my face! 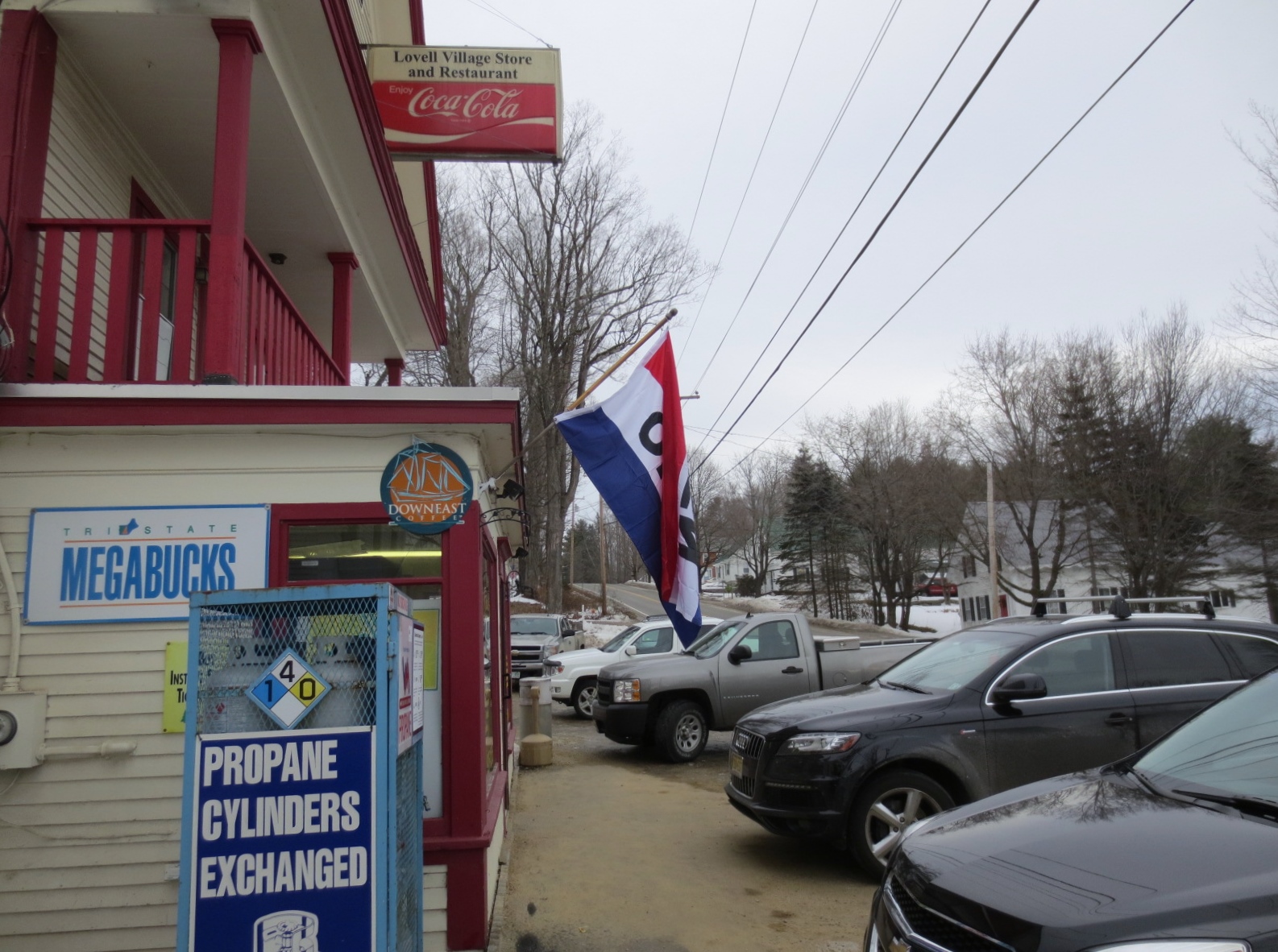 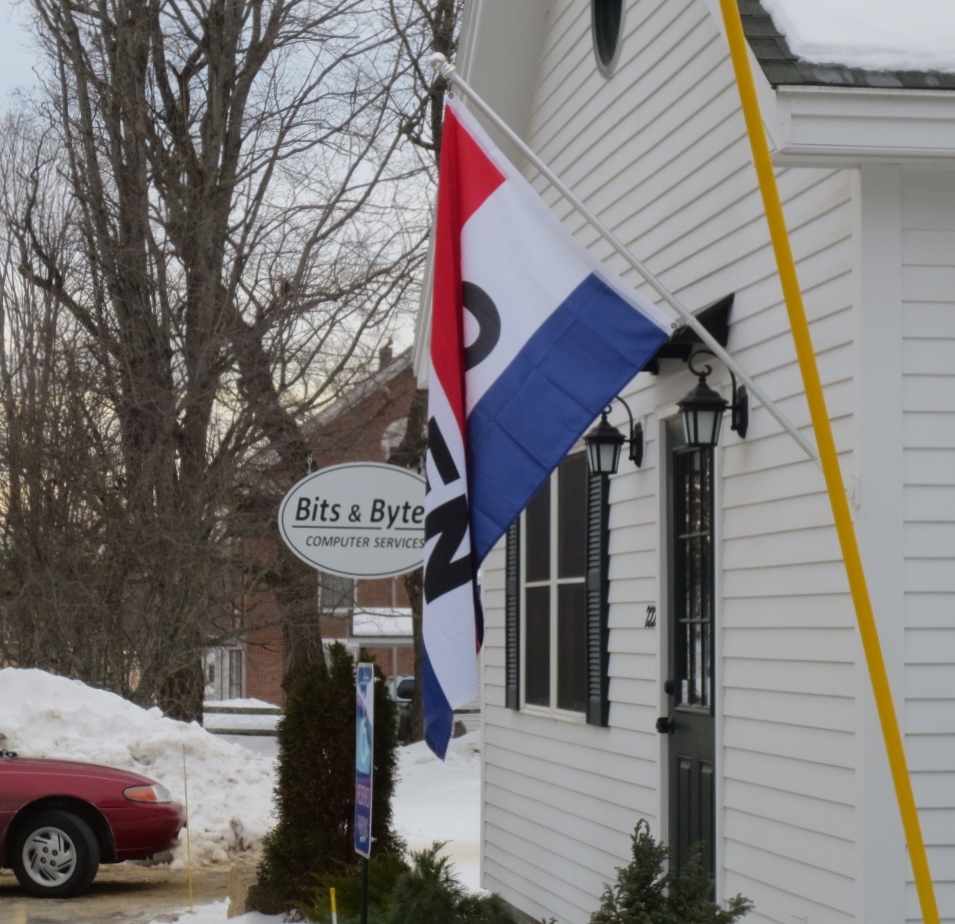 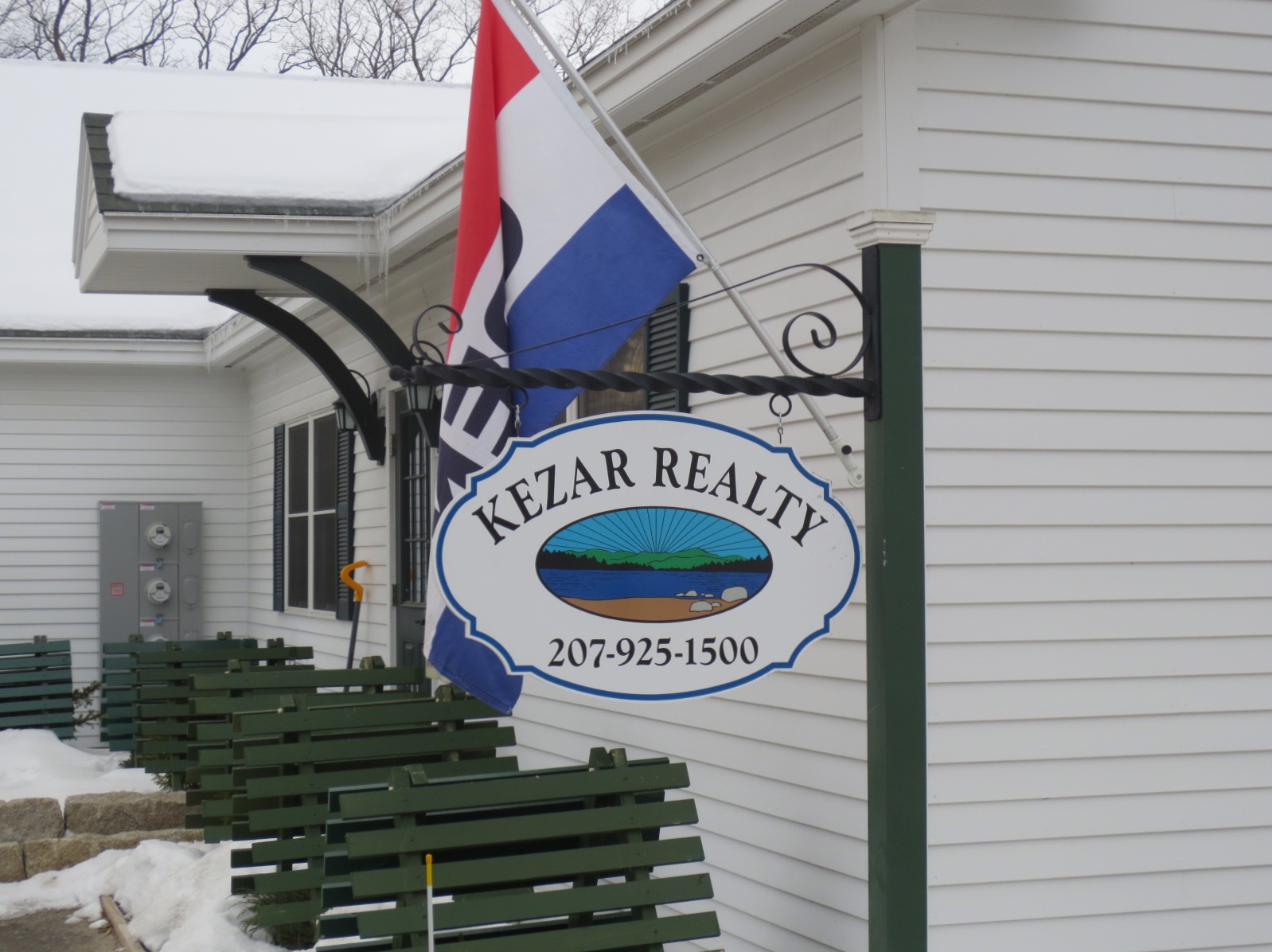 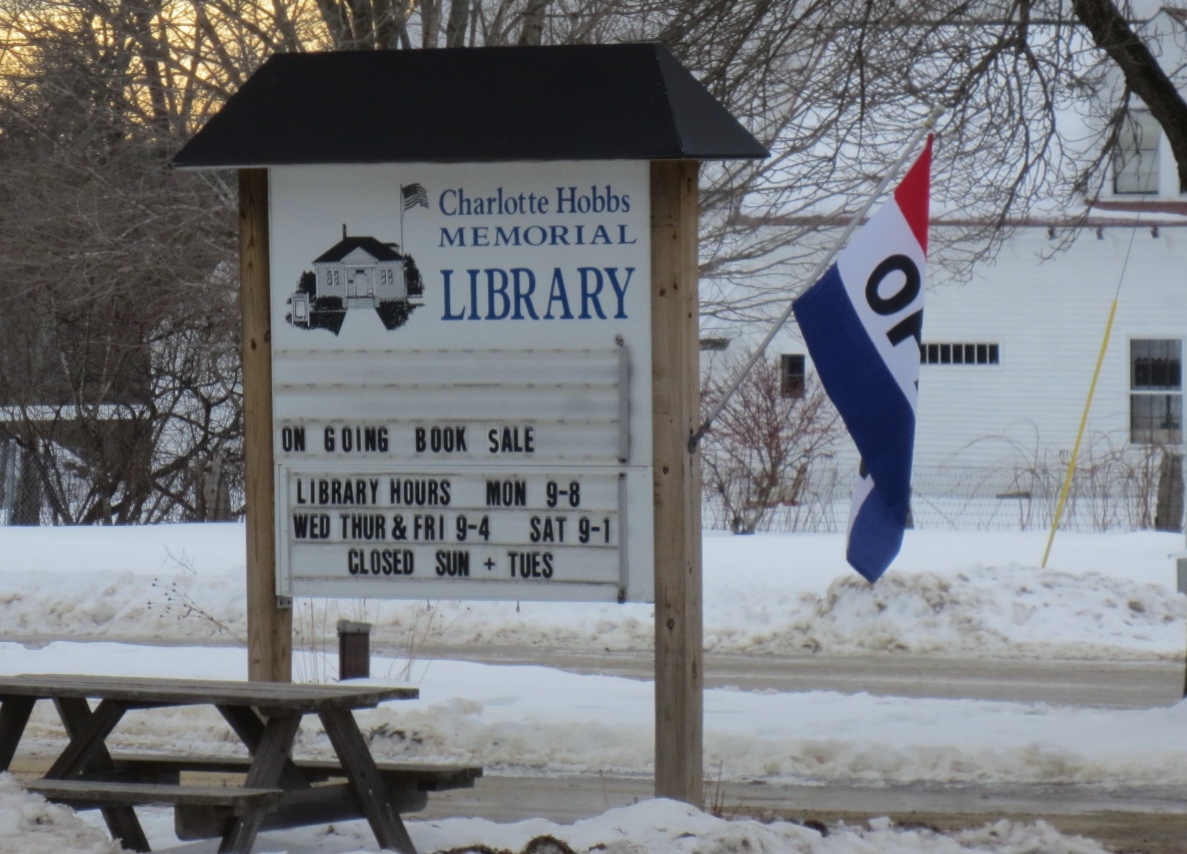 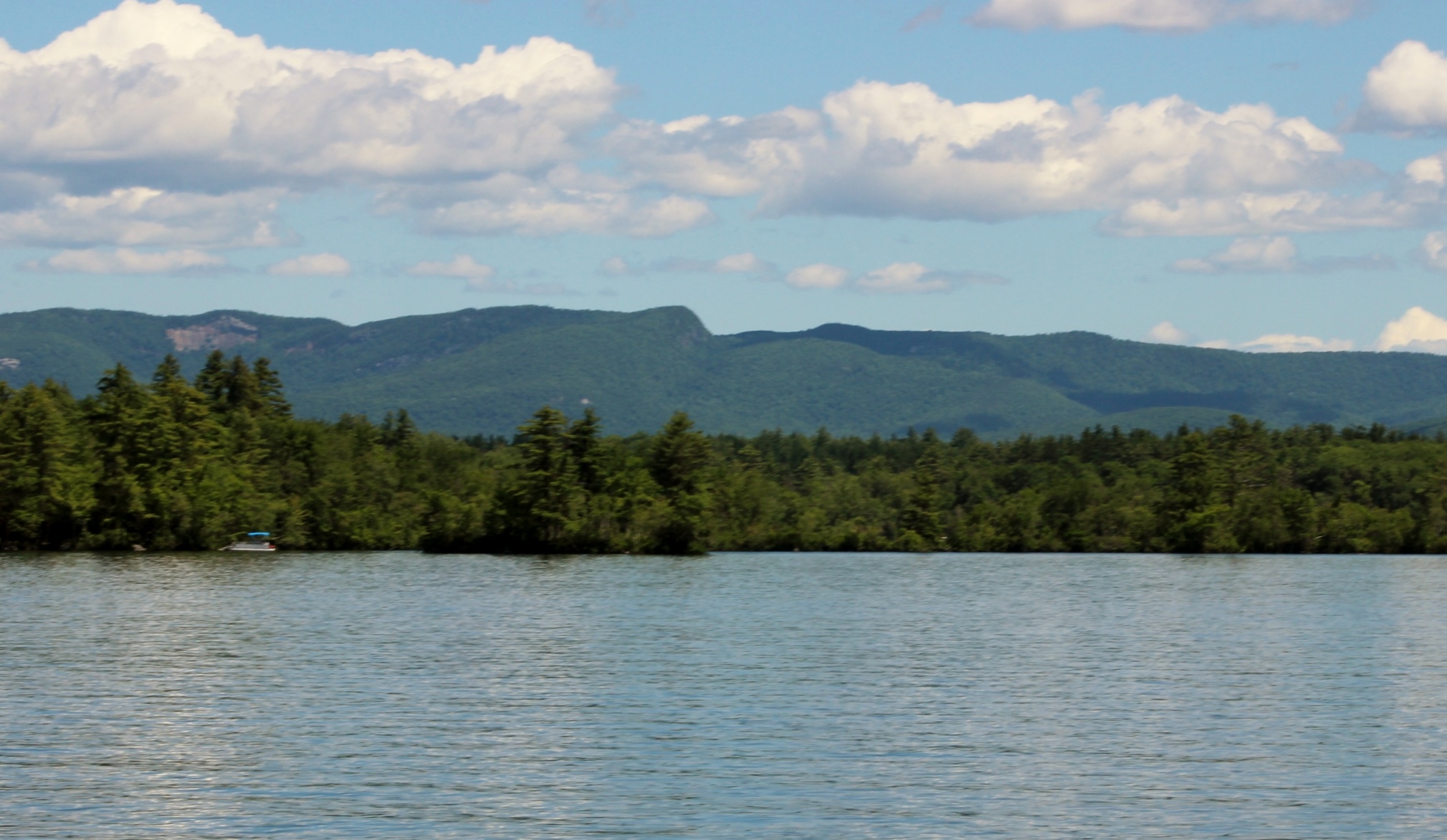