How true is it that so many of life's great surprises are unplanned? Rondi and I never imagined that one day we would be spending three weeks traveling in China, staying in both hotels and private homes. Our daughter Anna is studying in Beijing for a year, finishing her senior college year. This is her fourth extended stay there and we figured now was a good time to go. And all of this started because she decided to take Mandarin instead of Spanish.

We planned our trip to coincide with the Lunar New Year as Anna, along with the rest of the country, take off from work and school. After spending the first few days in Beijing, we traveled to Shijiazhuang where Anna first went to school there while in her junior year at the Fryeburg Academy. Anna's friend Katie (her English name) and her Uncle met us at the train station. After a lunch at a local restaurant we drove about two hours to Katie's house in the countryside.

Over the next several days, I plan on posting a variety of pictures of our trip. 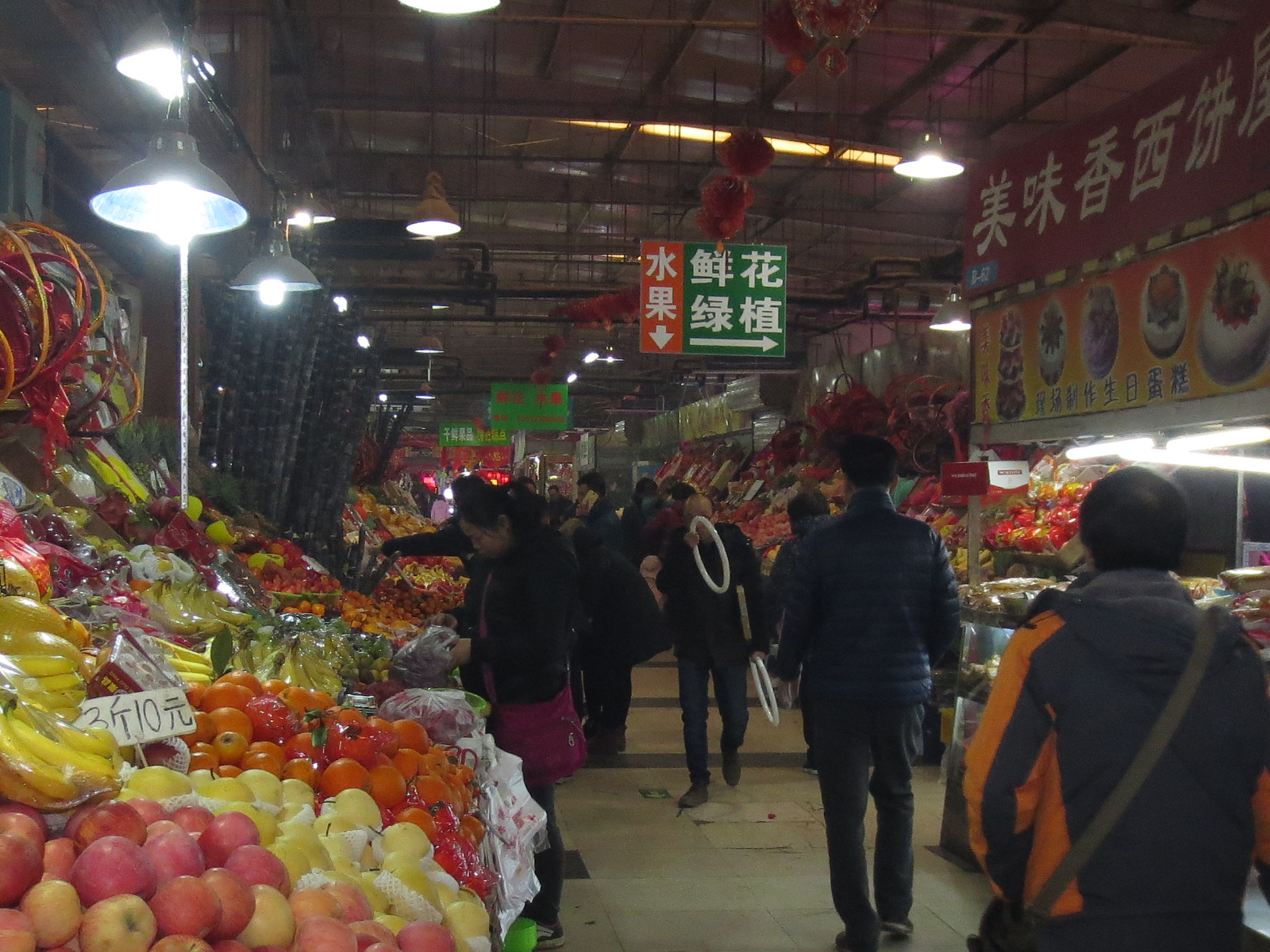 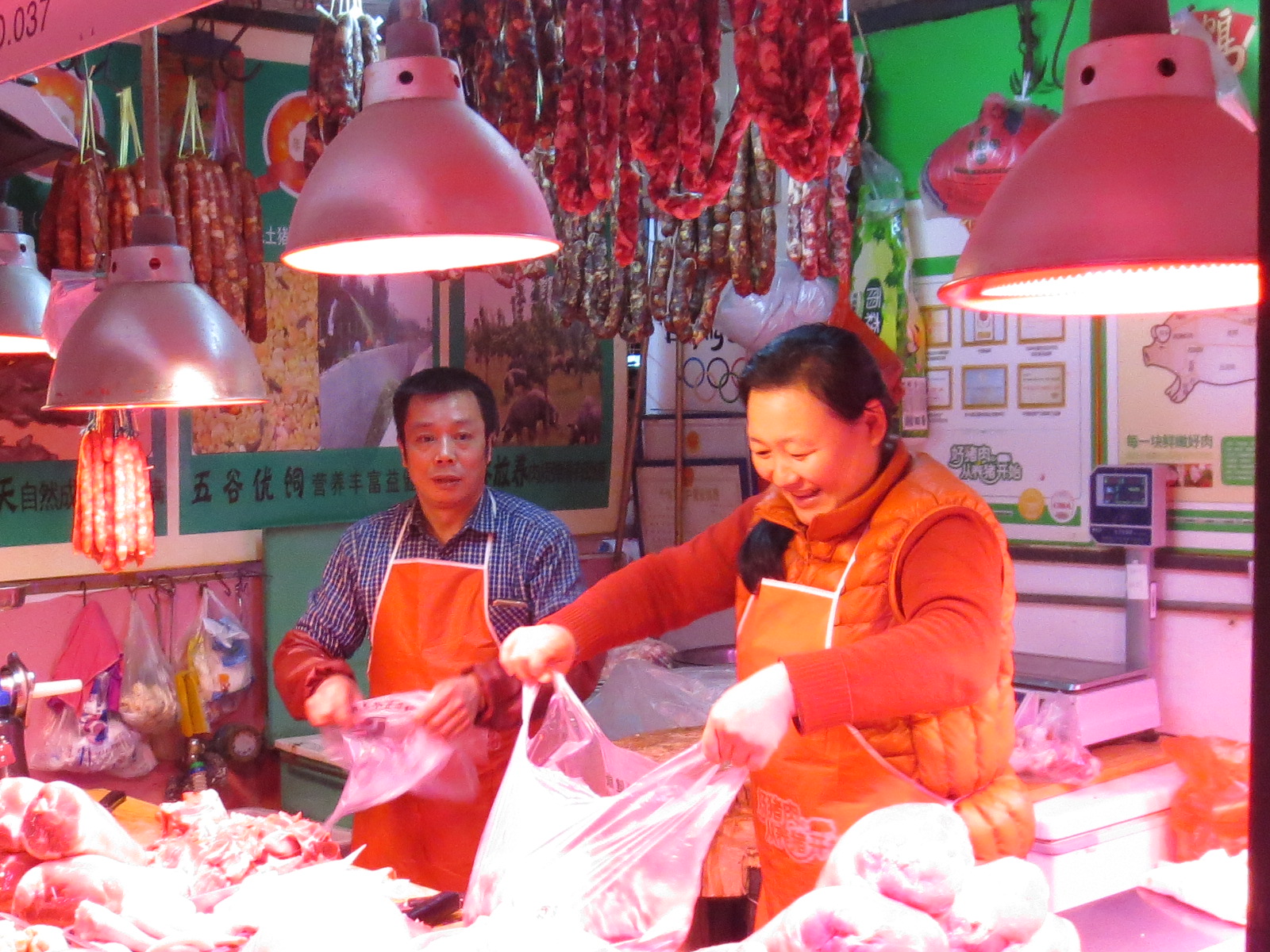 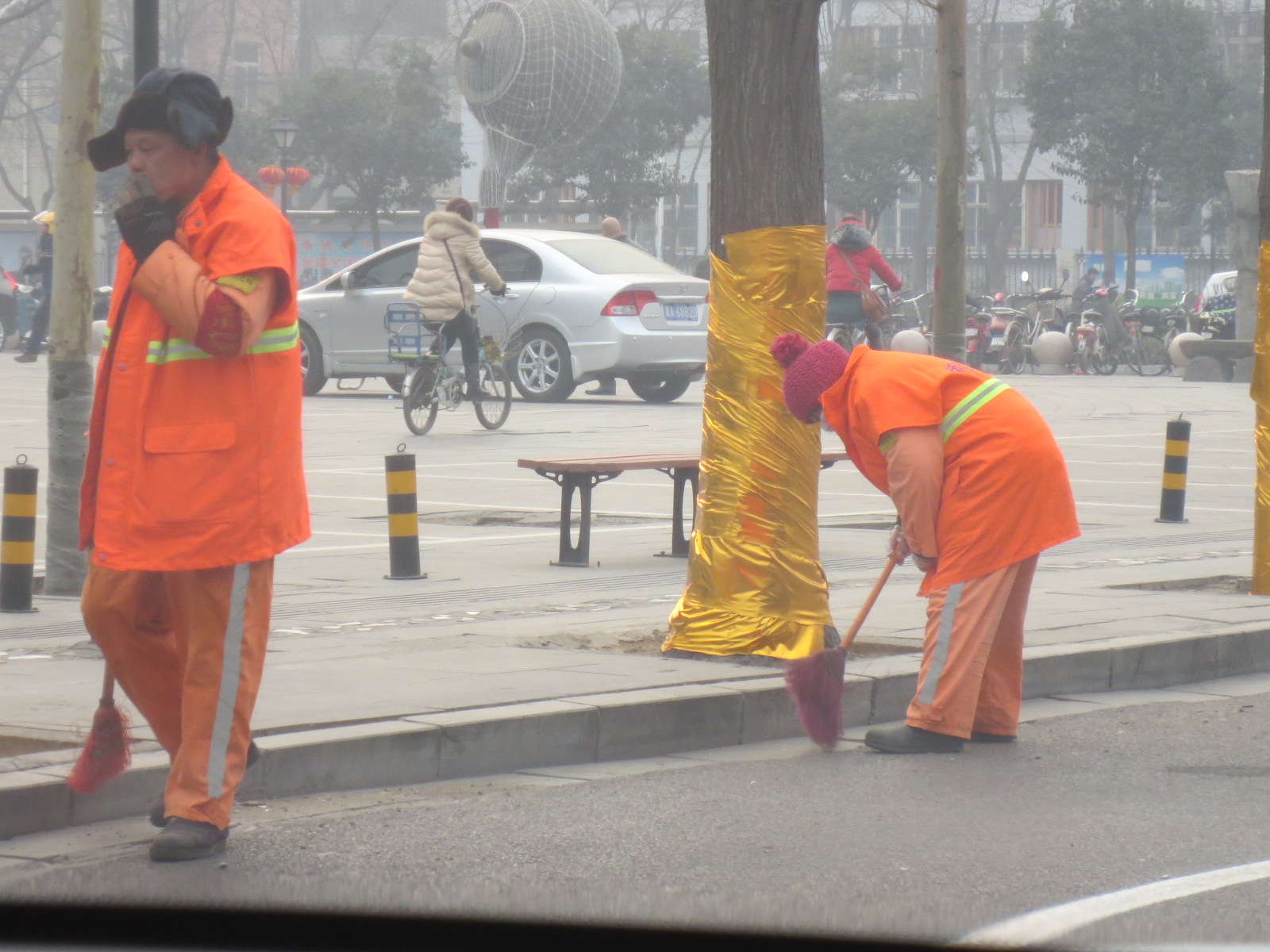 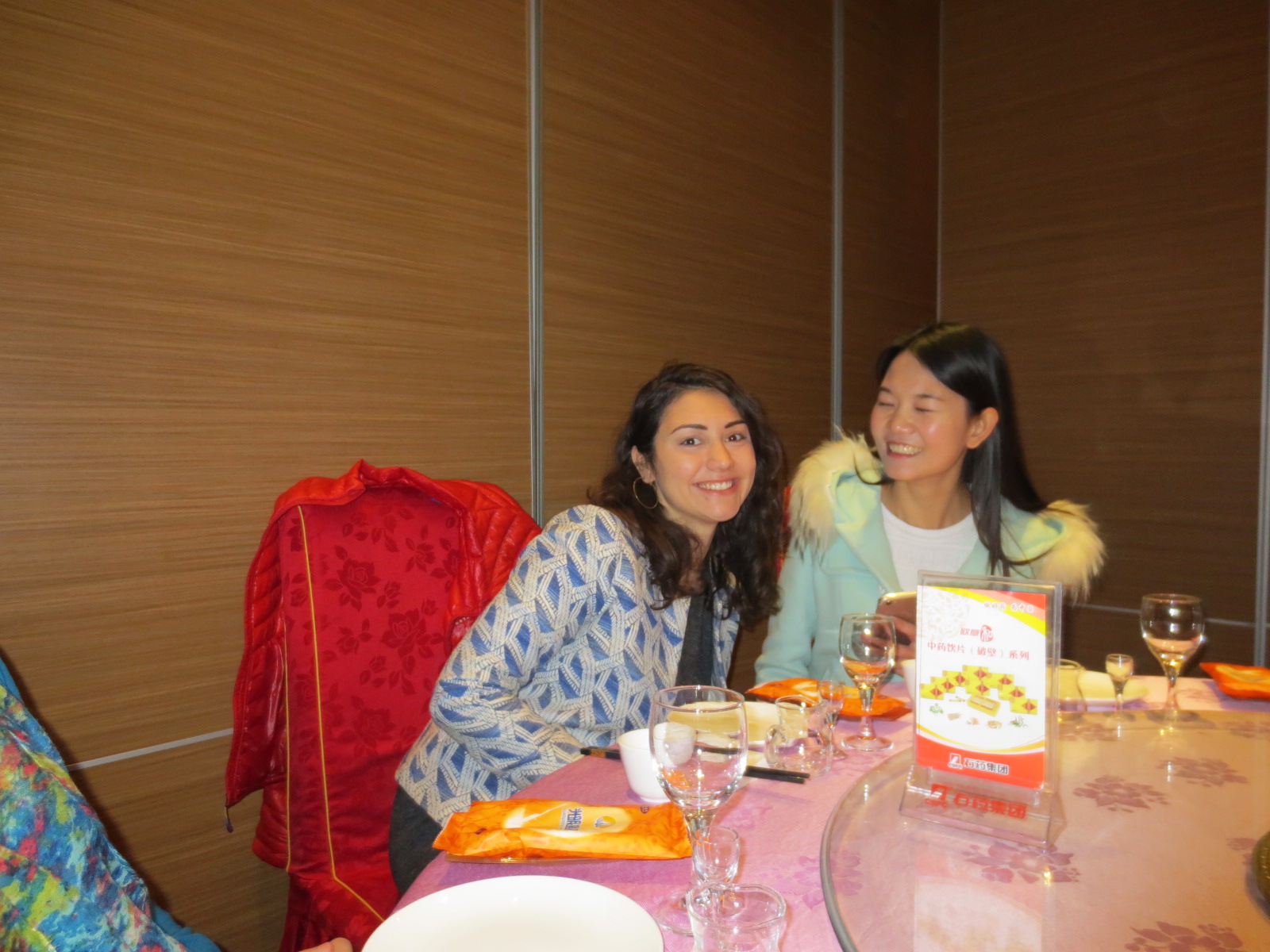 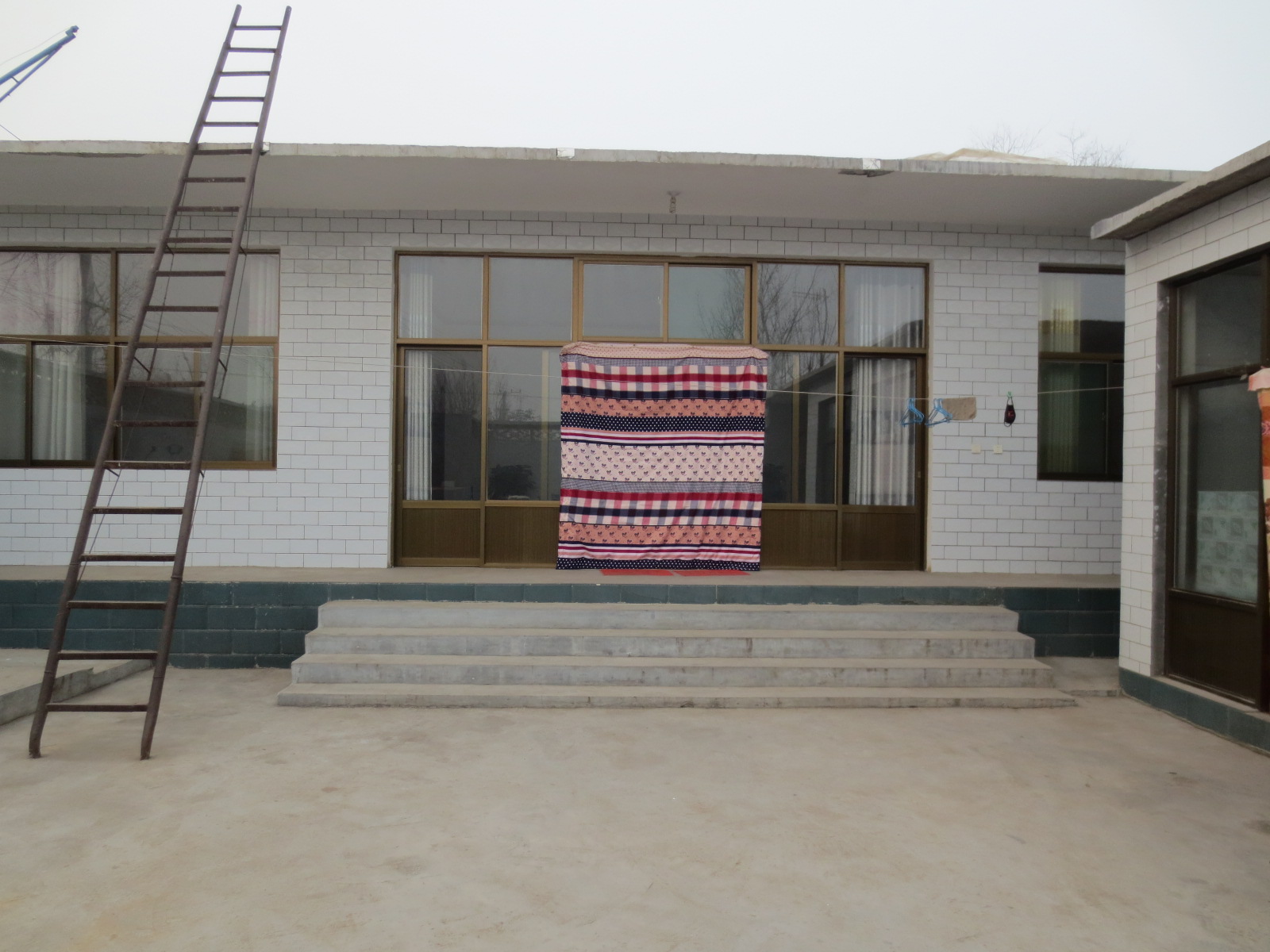 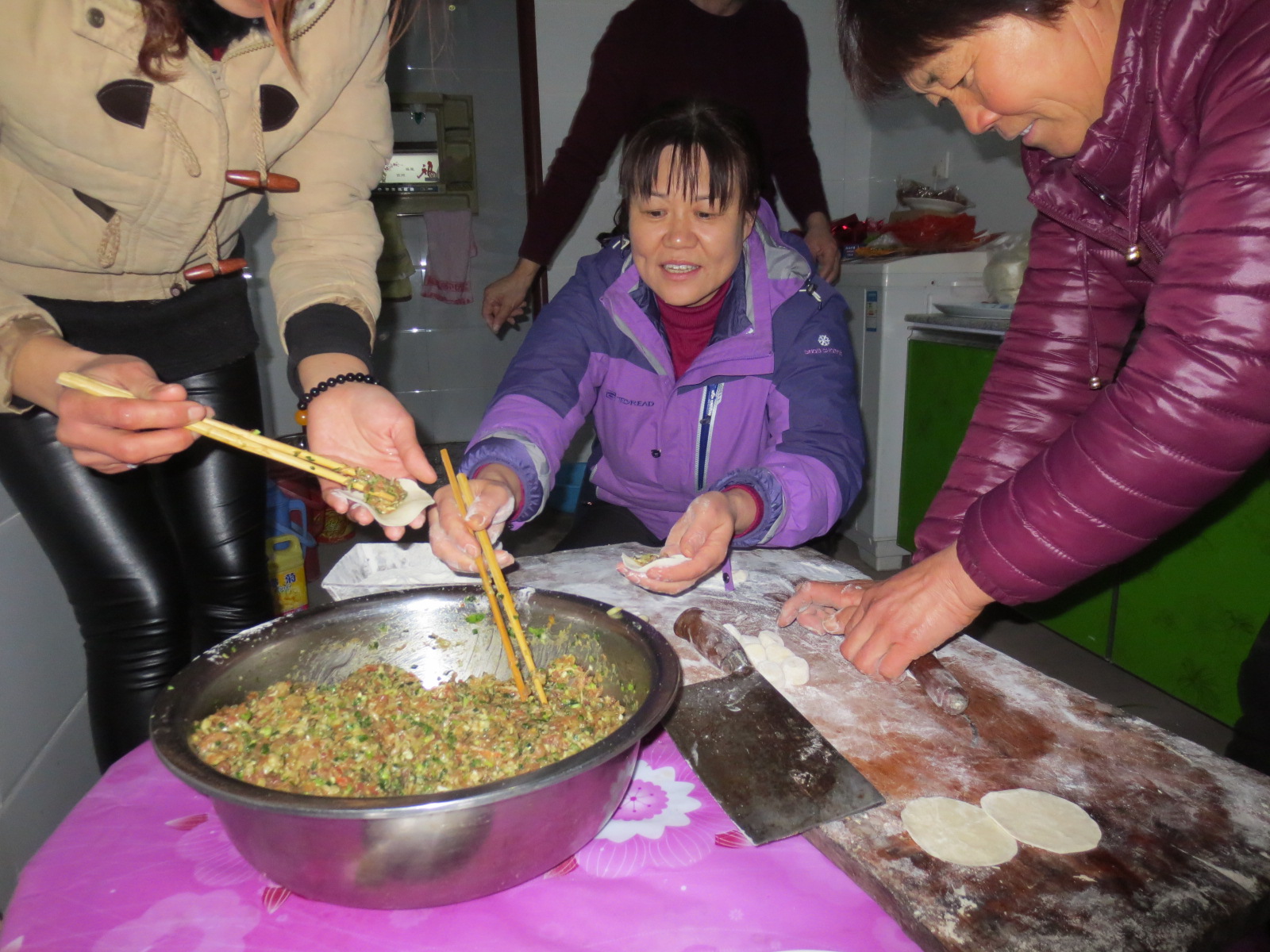 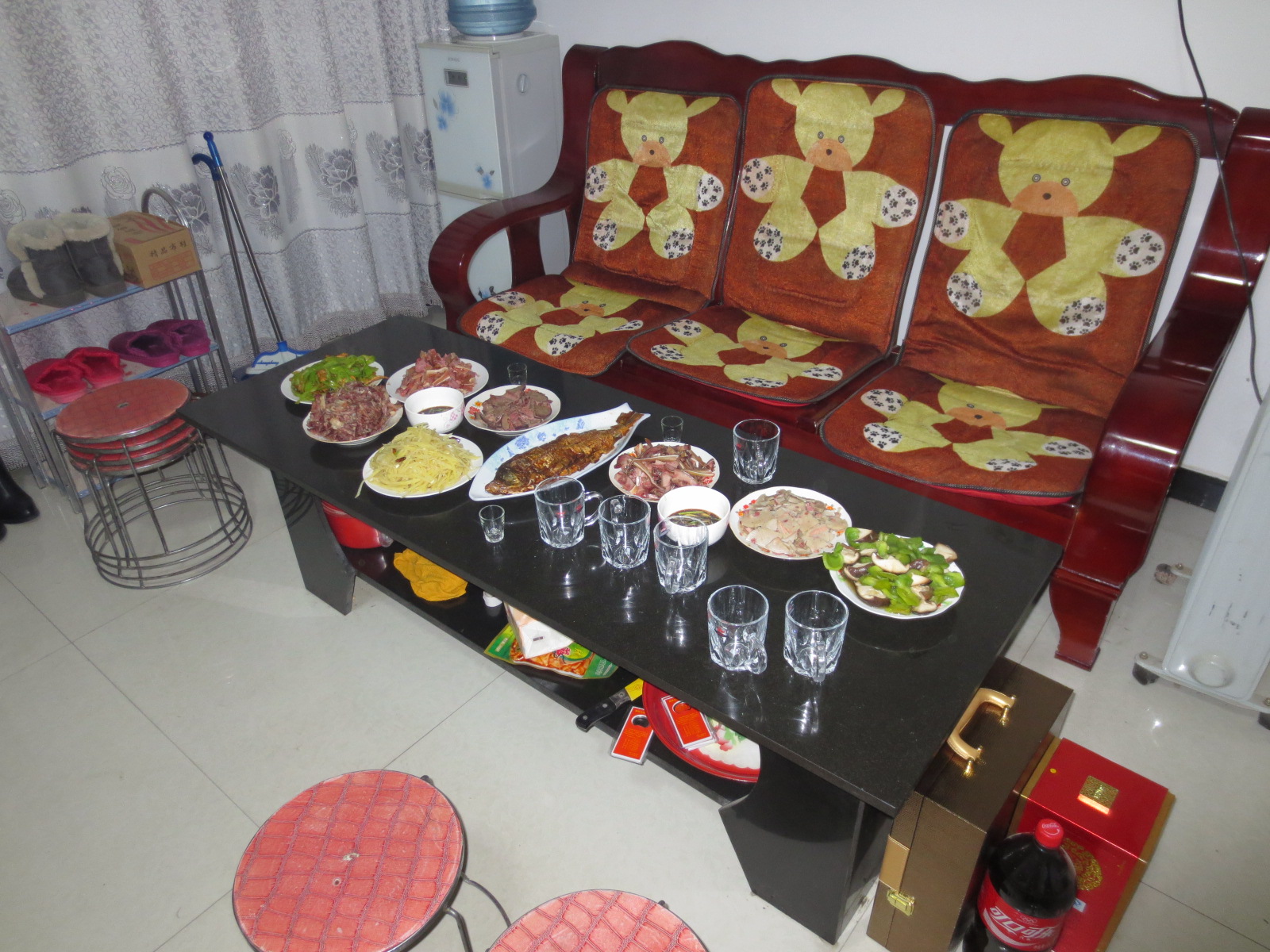 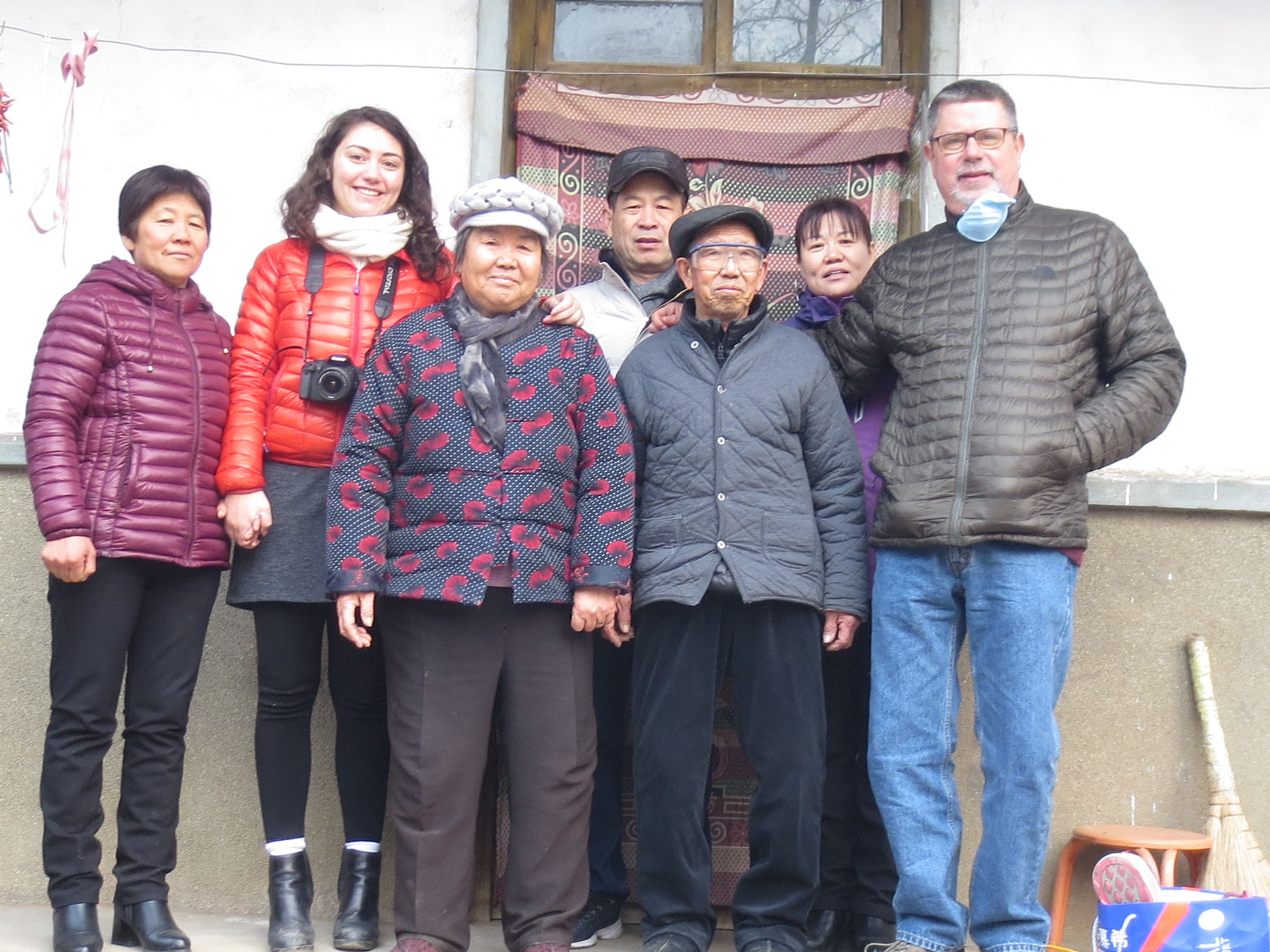 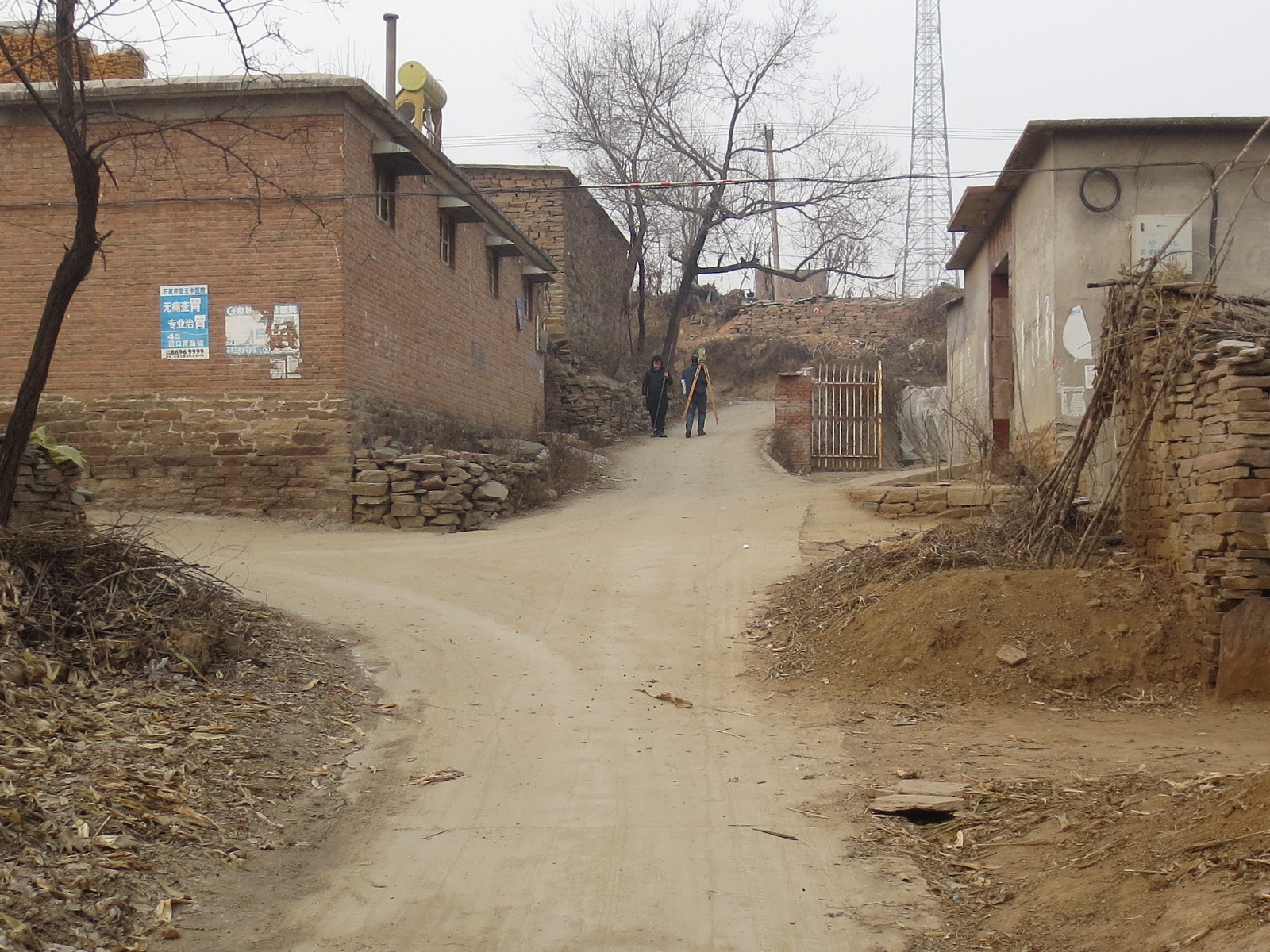 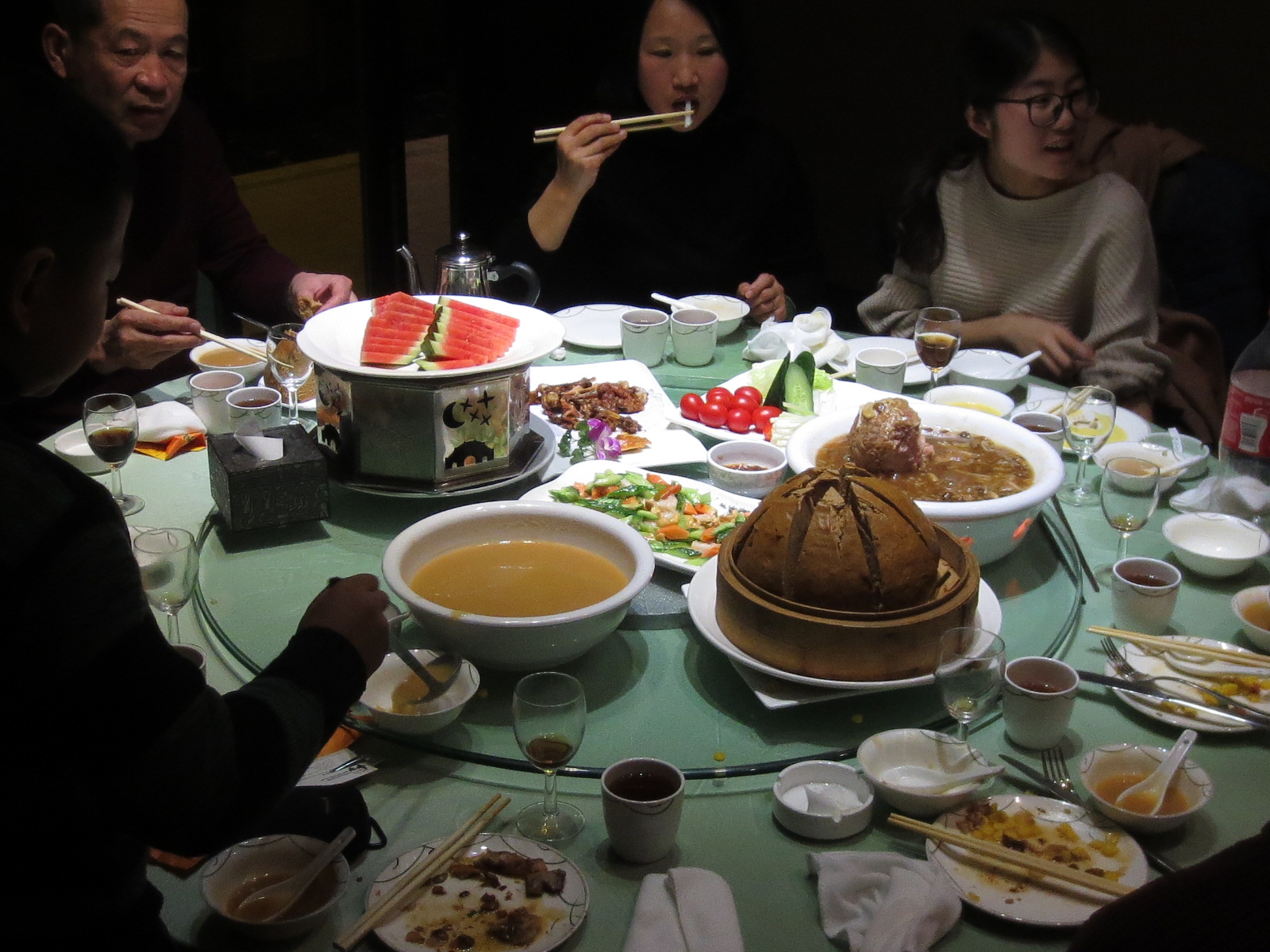 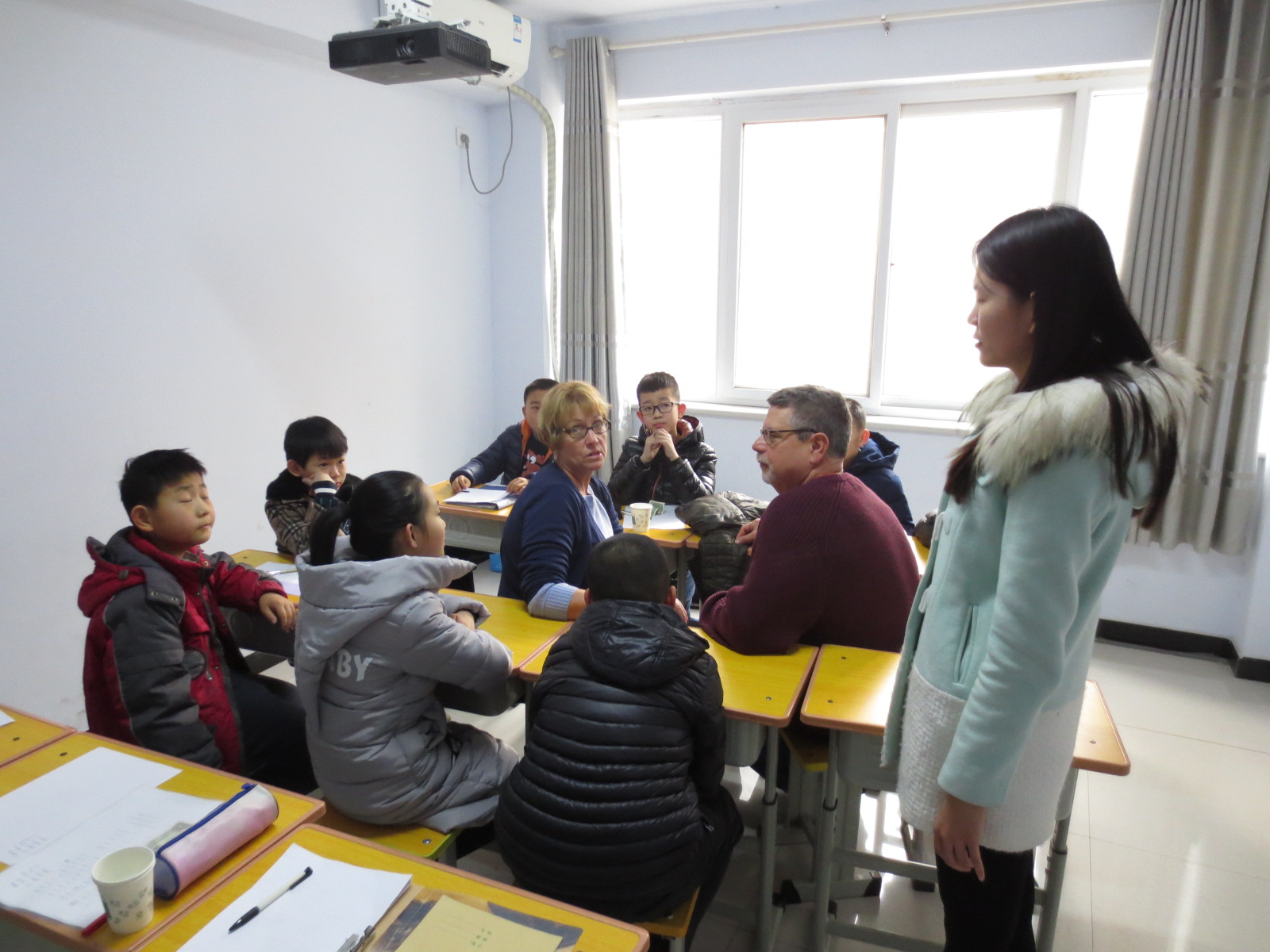 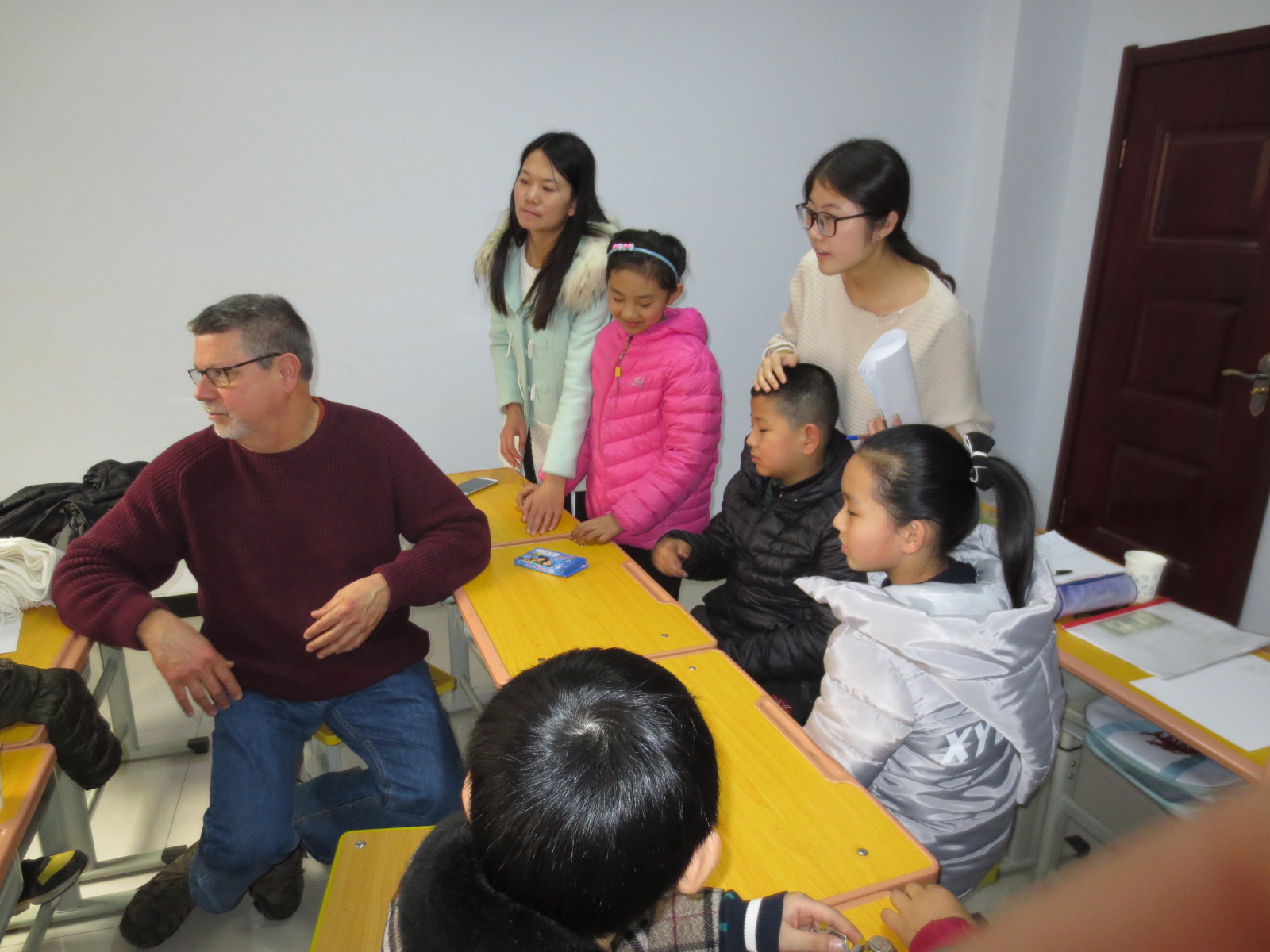 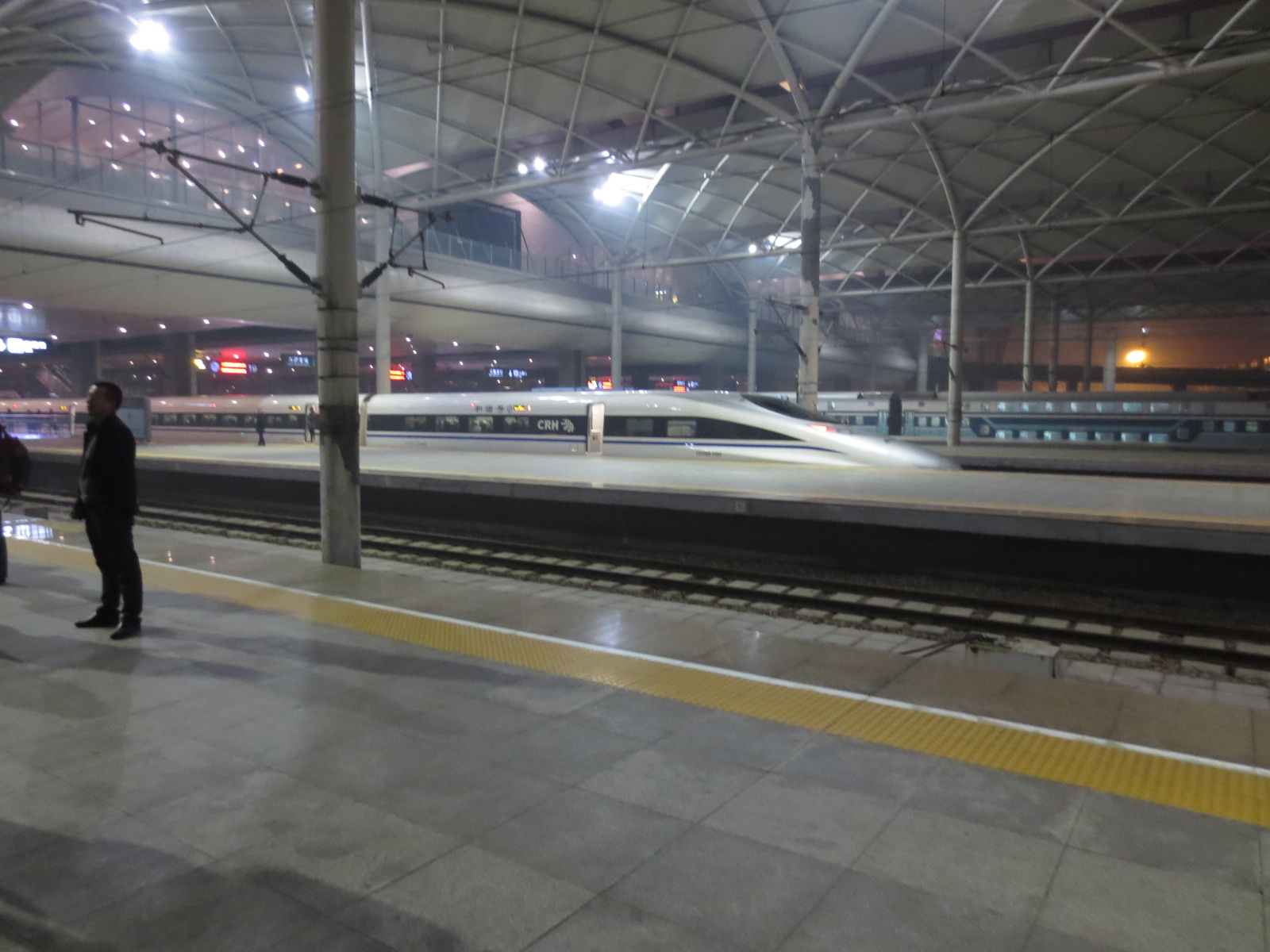 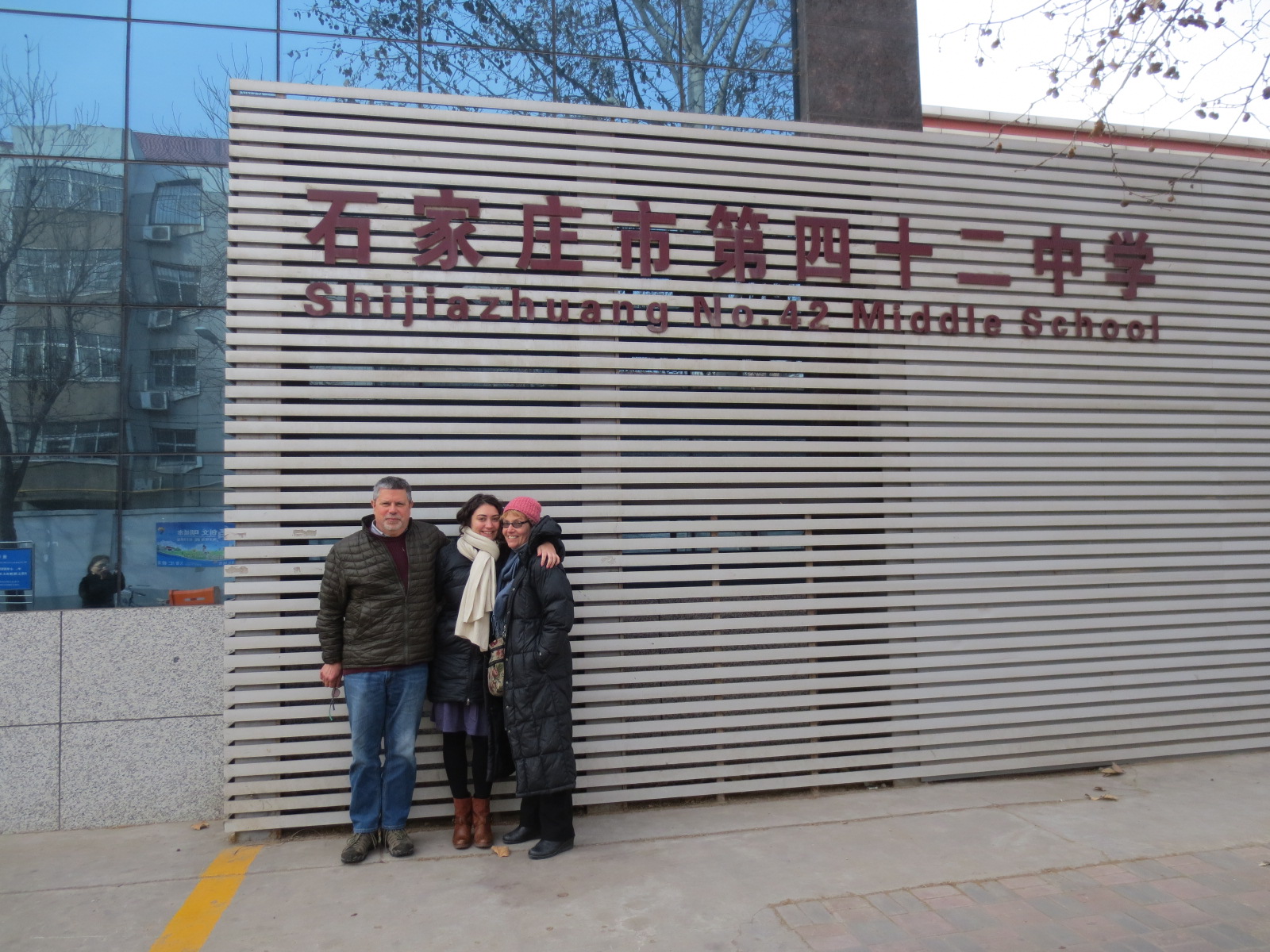