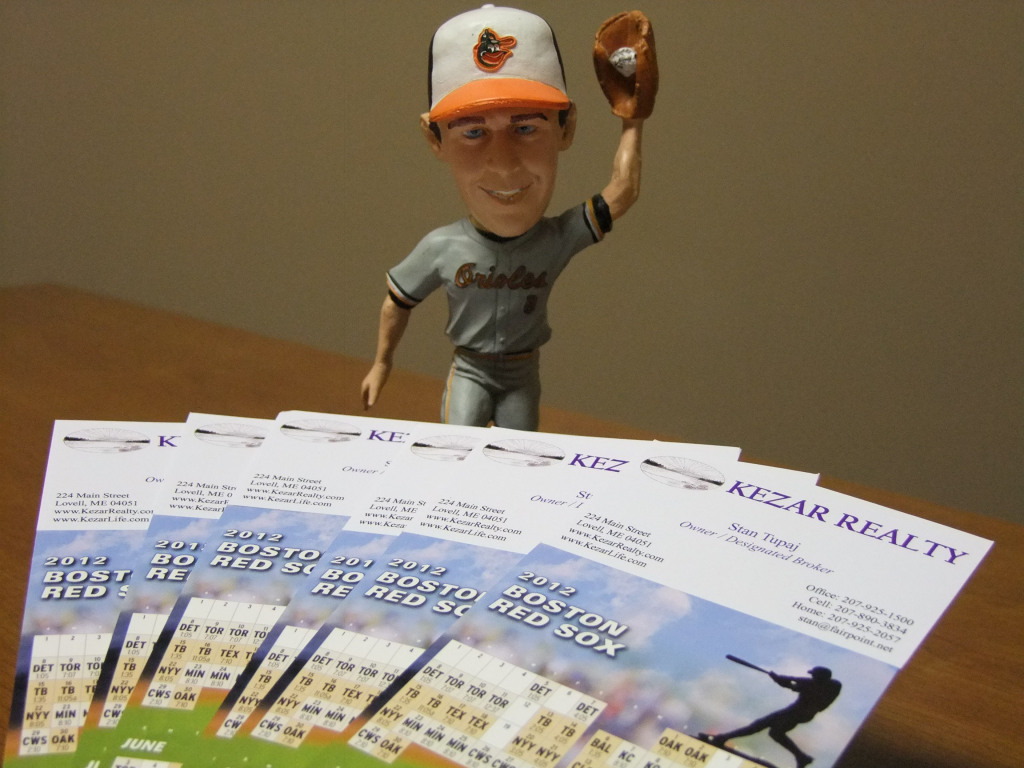 Is there anything better than driving around and seeing, with each passing day, the growing amount of earth under the disappearing patches of snow? Spring training is in full gear, daily team updates are in the papers and you can once again listen to the games on the radio or over the internet.

This year the Red Sox open their season April 5th in Detroit and start their home season against Tampa Bay on the 13th of April. This is the 100th anniversary of Fenway Park and there are plenty of commemorative events planned (and I'm sure plenty of souvenirs to buy!). FYI--this is also the 100th anniversary of the Titanic sinking, the Girl Scouts, the Cherry Blossom trees in Washington, DC, of Naval Aviation, LL Bean and my personal favorite, the Oreo Cookie.

If you would like your own Boston Red Sox schedule, send me an e-mail: stan@fairpoint.net.

P.S. The Baltimore Orioles last had a winning season in 1998. It has been a long drought and this year the team, with a nod to the past, brings the cartoon bird back to the uniforms. Management has been making moves in the right direction (farm system, international development, etc.) and success in 2012 will be measured by a .500 team. One more thing--if your favorite baseball team is not the Red Sox and you would like to listen to your team, MLB's GameDay Audio is the best buy. For $19.99, you can listen to every game, any team, for the entire season. 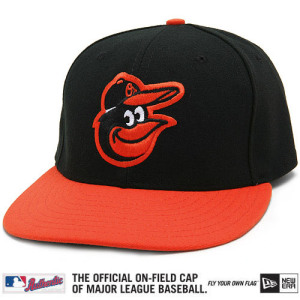