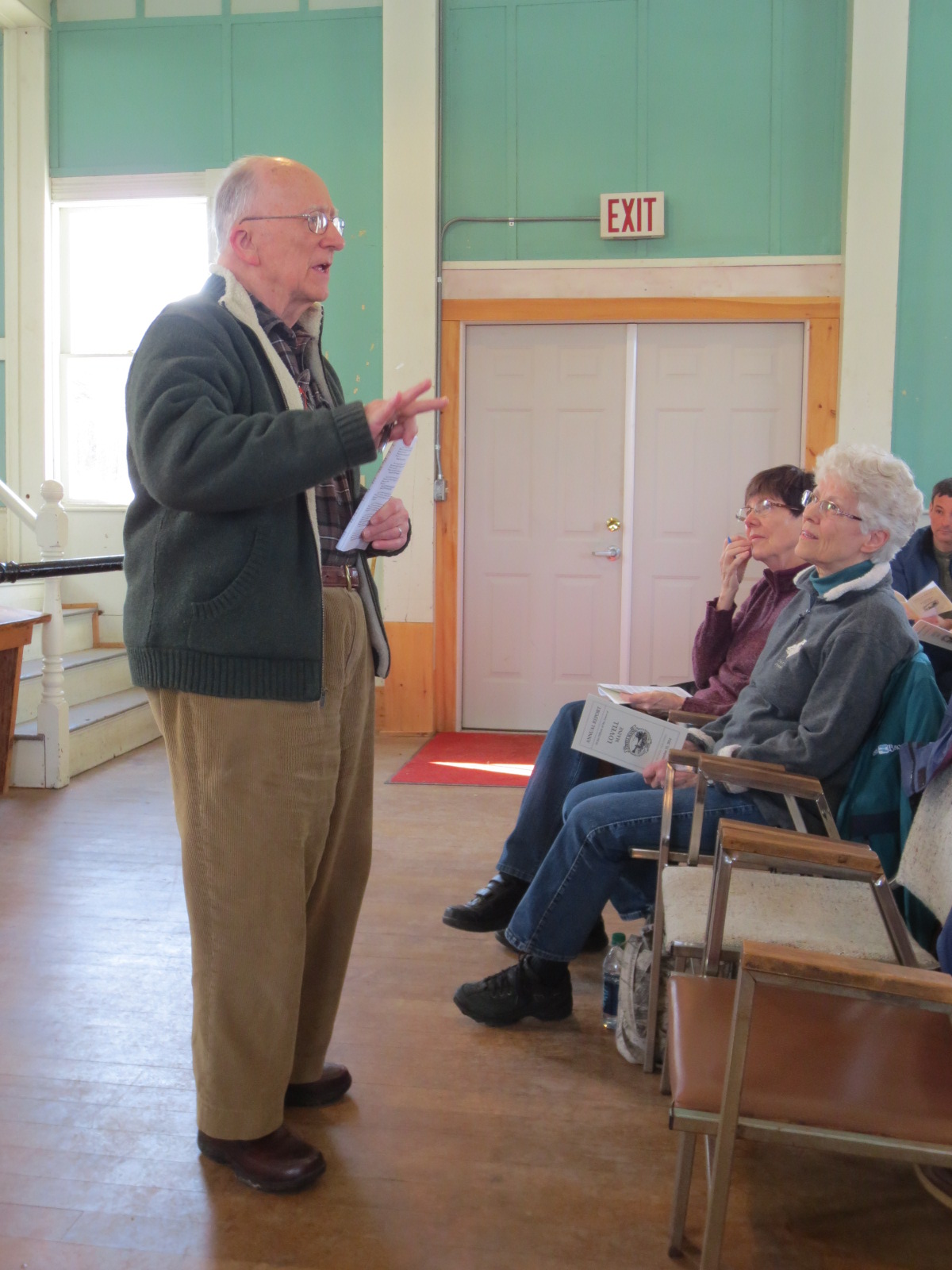 John Carter discusses the importance of the School Board. 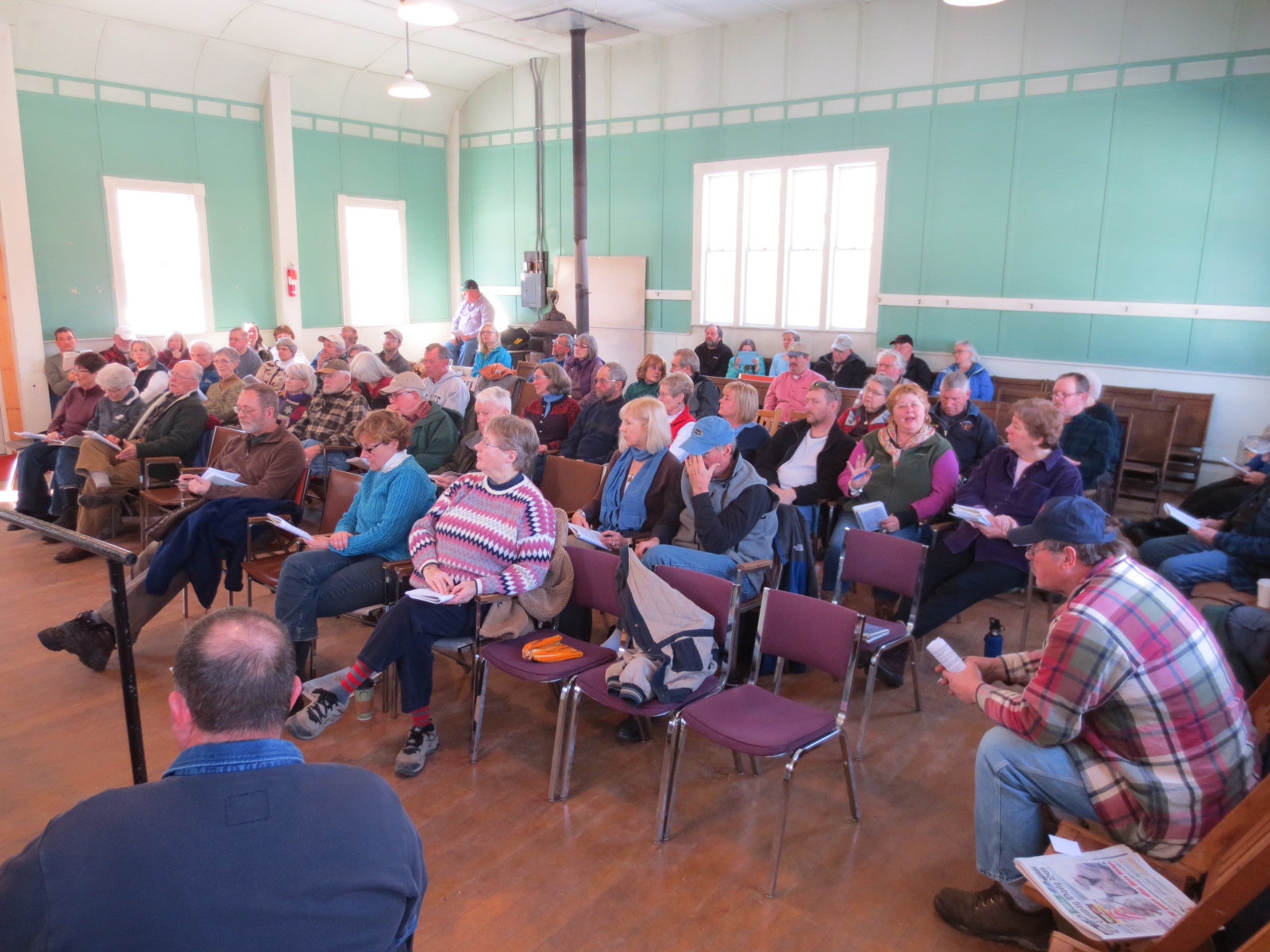 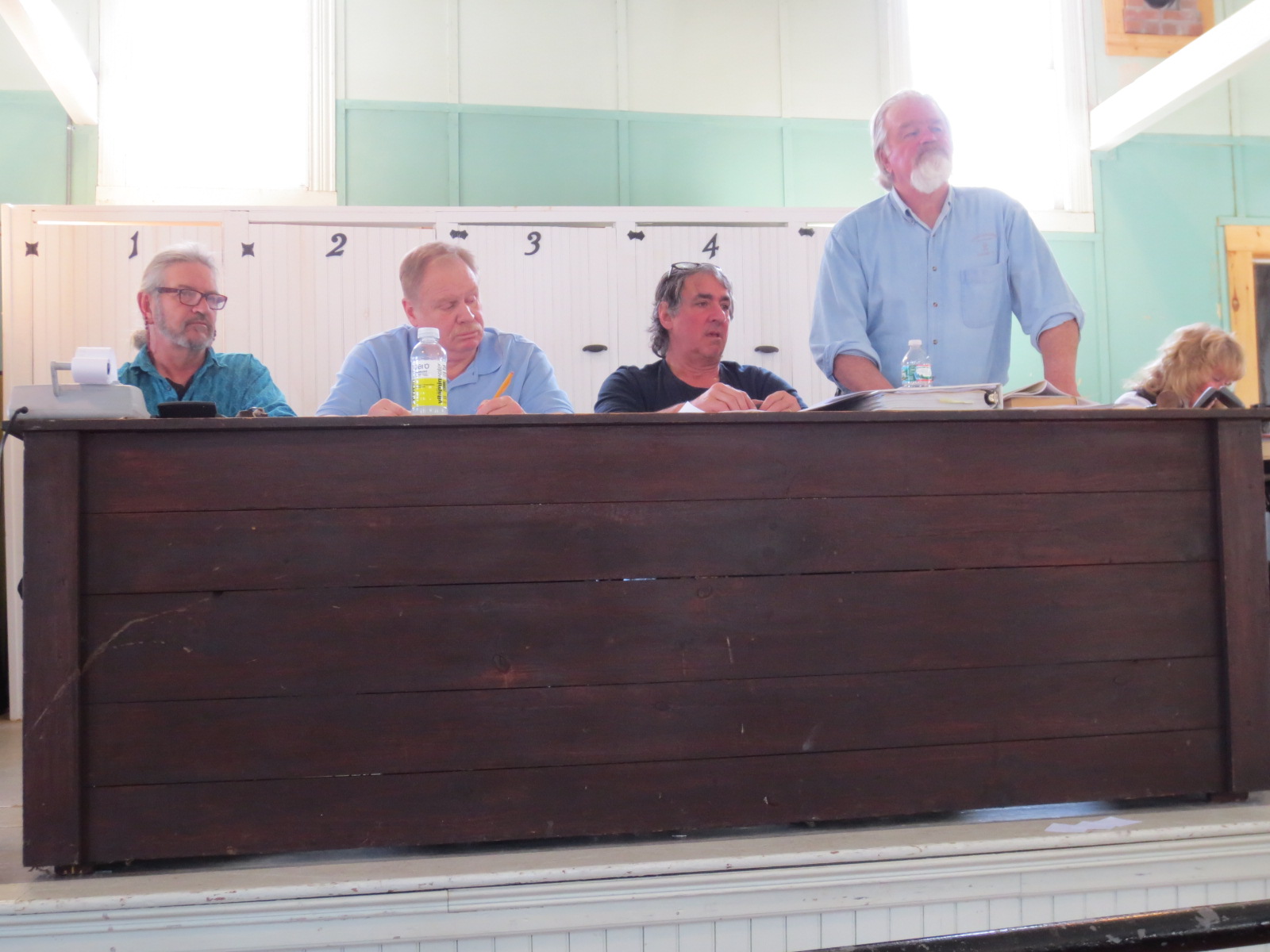 Sixty citizens attended Lovell's Annual Town Meeting and in traditional New England manner, voted on a total of 83 articles. A written ballot was required only two times. Jonathan Bliss was nominated and elected to serve as the moderator for the meeting. Mr. Bliss started the proceedings commending Larry Fox and the Lovell Public Works Department for their excellent work in maintaining the town's roads during this lengthy winter. Here is a summary of the meeting:

Perhaps the day's lengthiness discussion centered around the omission of the word 'the' in Article 66 and whether it needed to be corrected for the record. Other than that, the meeting was run efficiently and concluded in a timely two hours! Plenty of time remained for everyone to enjoy the pleasant late-winter day. Here is a copy of the full Annual Report.