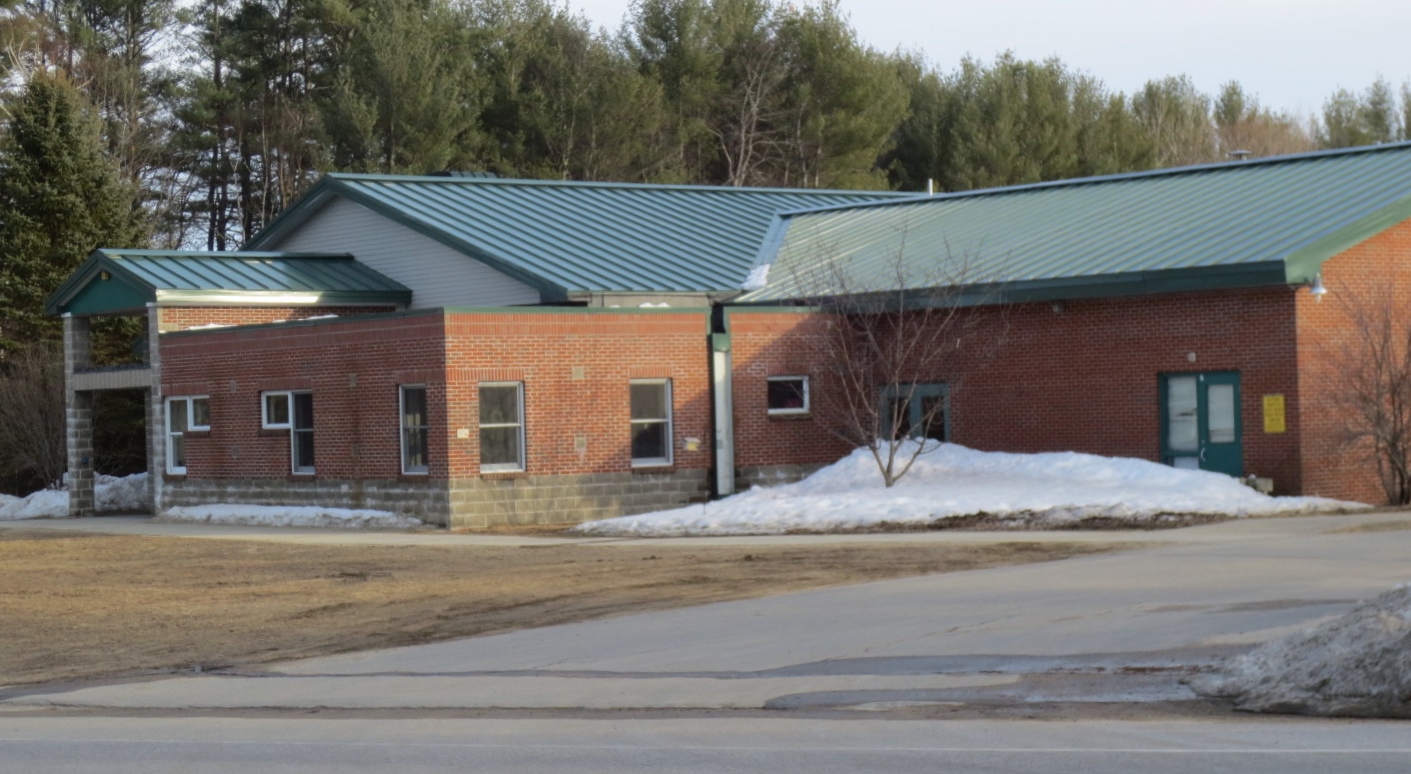 In a stunning reversal, the MSAD 72 school board announced it has abandoned the decision to rebuild the Snow School in Fryeburg. Instead, it was determined that the existing New Suncook School in Lovell, with a modest expansion of its facility, provided the most cost-efficient option for the large school district.

During the long and contentious discussion regarding the financing of a new elementary school, citizens of several towns felt excluded from the school board's decisions. After the declaration was finalized, a determined group of people continued their planning and research in the evenings at Norris Bennett's Sweden garage. Lobbying of elected officials at all levels and in Augusta was pursued until Governor Paul LePage, fresh from his reelection in November, gave his full support to the effort.

By expanding Lovell's New Suncook facility to accommodate the Snow School student population, MSAD 72 will realize a significant cost savings. In fact, the total budget for the project is expected to be about half of the original estimate. The Maine Department of Education confirmed that this reduction changes the formula and will permit all seven towns, including Fryeburg, to share in the costs of construction. Engineering plans are being finalized and it is expected that the new school will be ready for the students in time for the 2017 academic year.