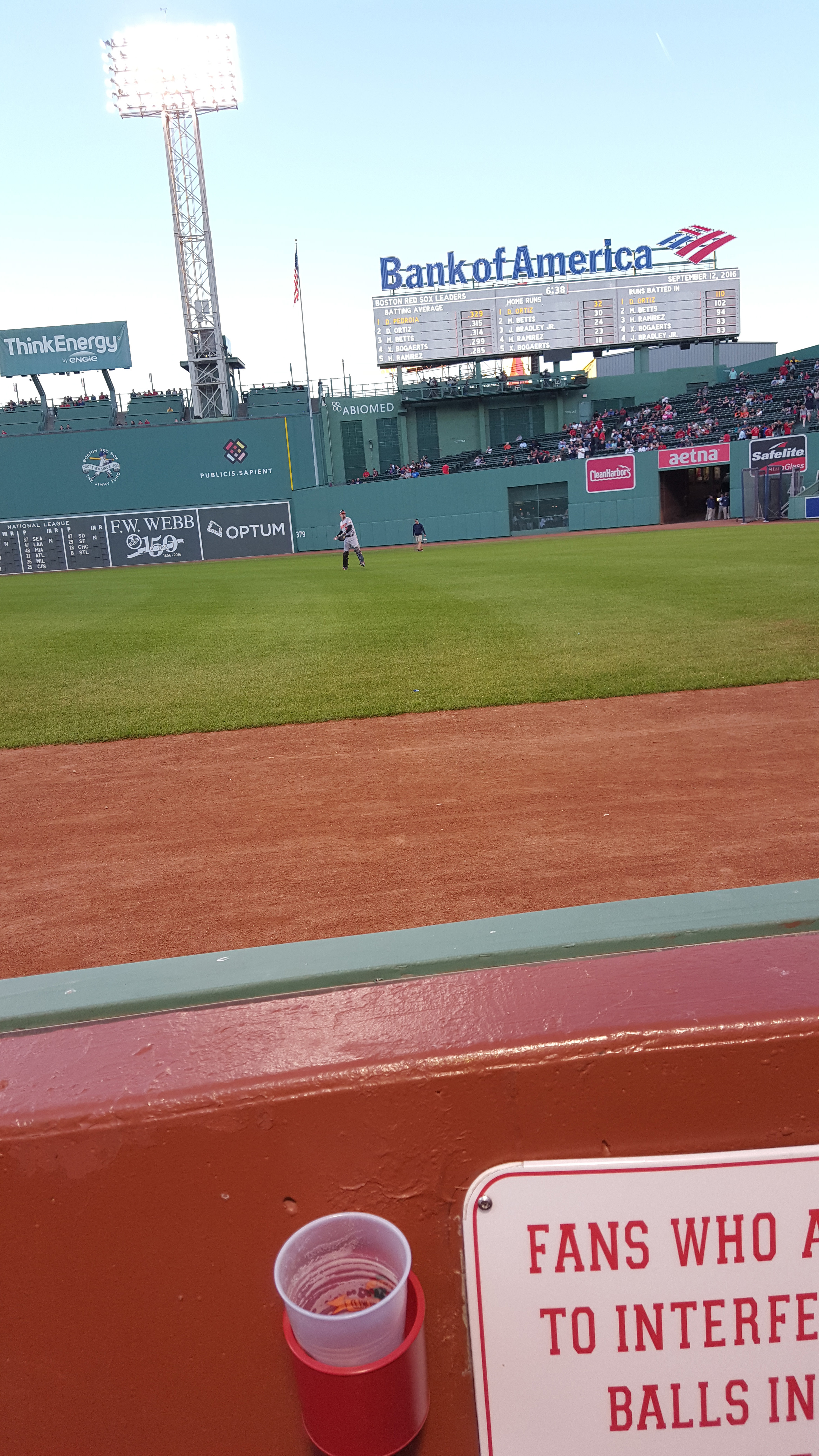 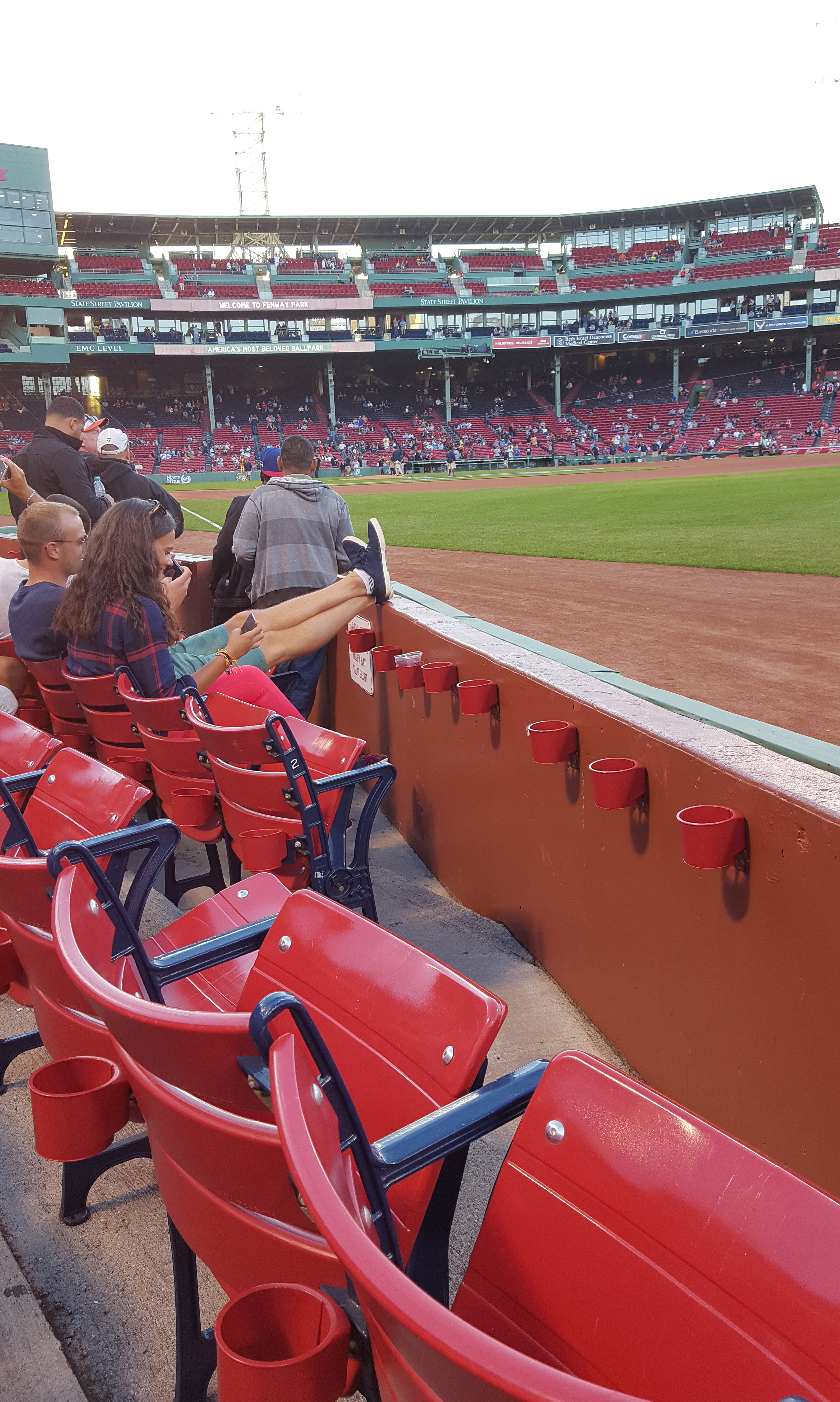 Thanks to Tom Delano, the O's game against the Red Sox was on my calendar for several months. Who knew that when the plans were made early in the season that both teams would be in a strong position to win the AL East. Wade Miley was scheduled to pitch for the O's and based on his recent performances since he joined the team, I wasn't too optimistic of a victory but I wasn't prepared for the bashing that Red Sox gave them. It isn't often that you see a team score at least one run in every inning.

But the weather was perfect, the seats were great and the beer, of course, was expensive. The past two nights brought a little satisfaction with the Orioles winning both games including a 1-0 pitching gem. That's a score you don't see very often in the AL East.

Not many games left to the regular season. Boston travels to Camden Yards next week for a four-game set and that should provide some very exciting baseball. In the meantime, I will just enjoy my cold six-pack delivered by Mr. Bliss.