Thanks to the Lovell Selectmen and the Lovell Historical Society for working hard on the updating of the Veteran's Memorial in Lovell Village. It was discovered, when the monument was installed in 2000, that a number of names were missing. Cathy Stone, President of the Historical Society, reached out to many in an attempt to make sure that everyone was rightfully included on this update. The criteria for a name to be on the memorial is simple and only one of the following needs to be met: to have been born in Lovell, to have lived in Lovell for more than one year or to be buried in Lovell.

It was great to speak with John and Don from Collette Monuments from Lewiston. They worked all day on this project and they take great pride in working on Veteran's Memorials throughout the state and region.

It is my understanding that two granite benches have been ordered and will be placed in the park where future names will be engraved. 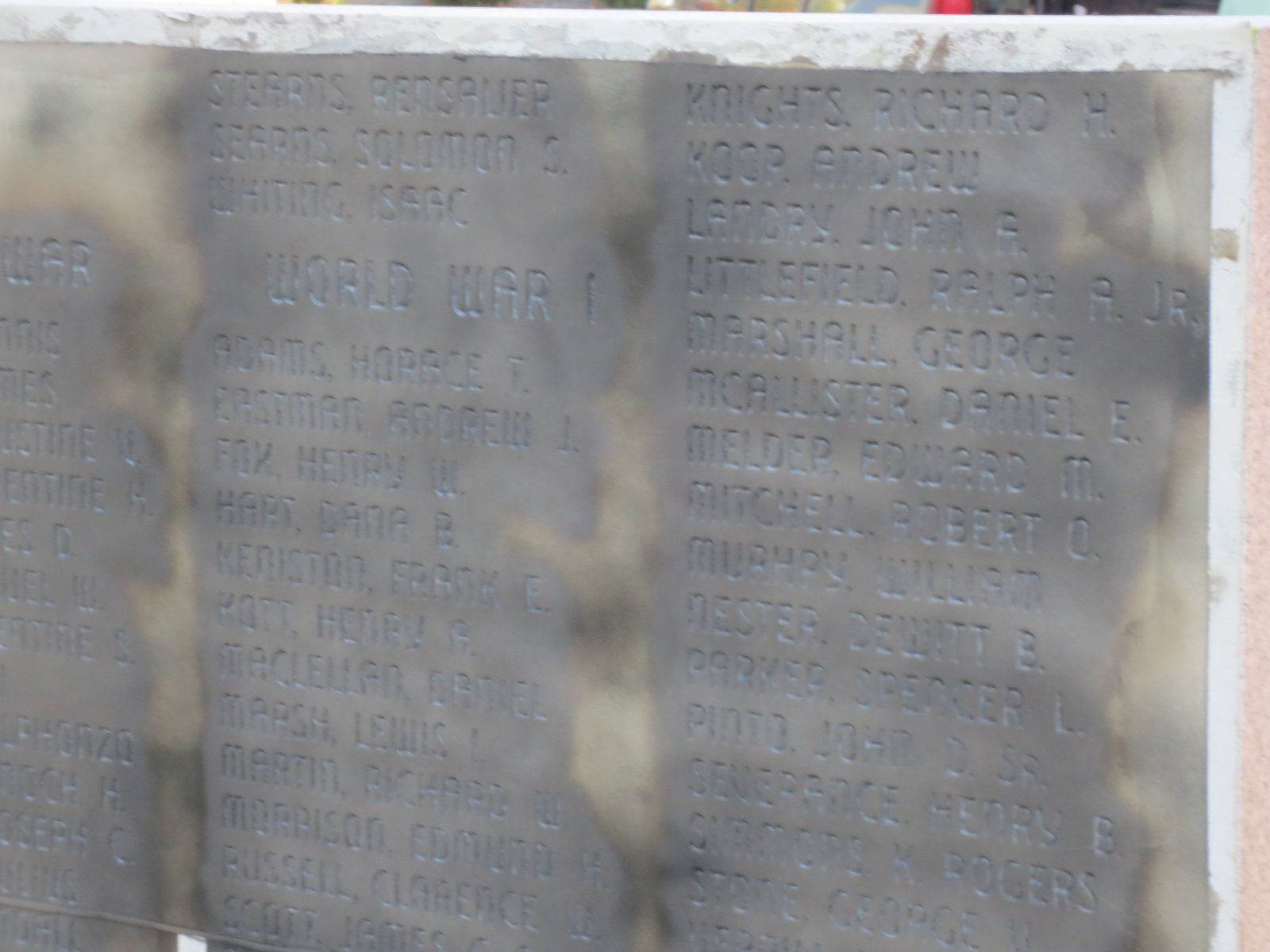 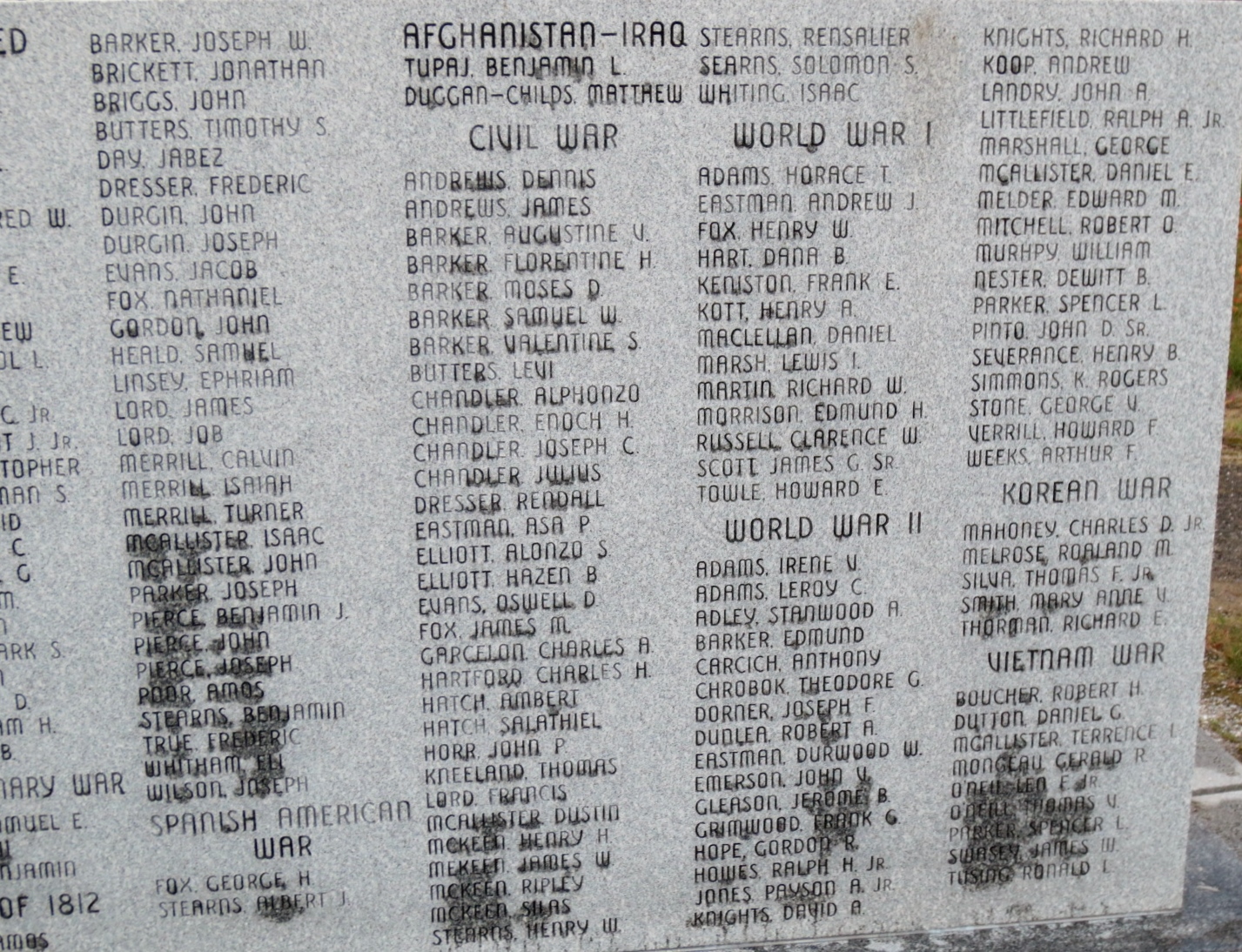 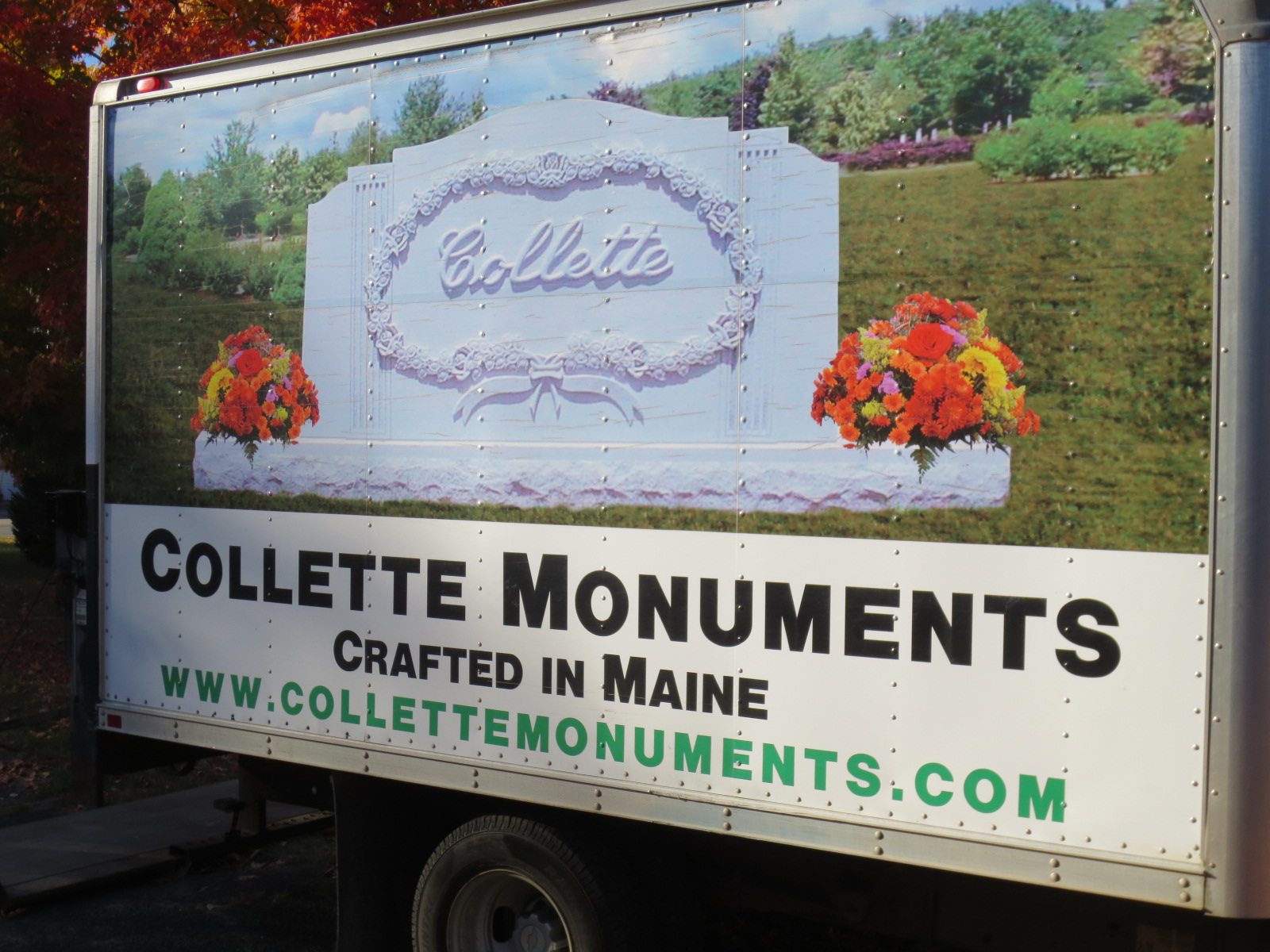 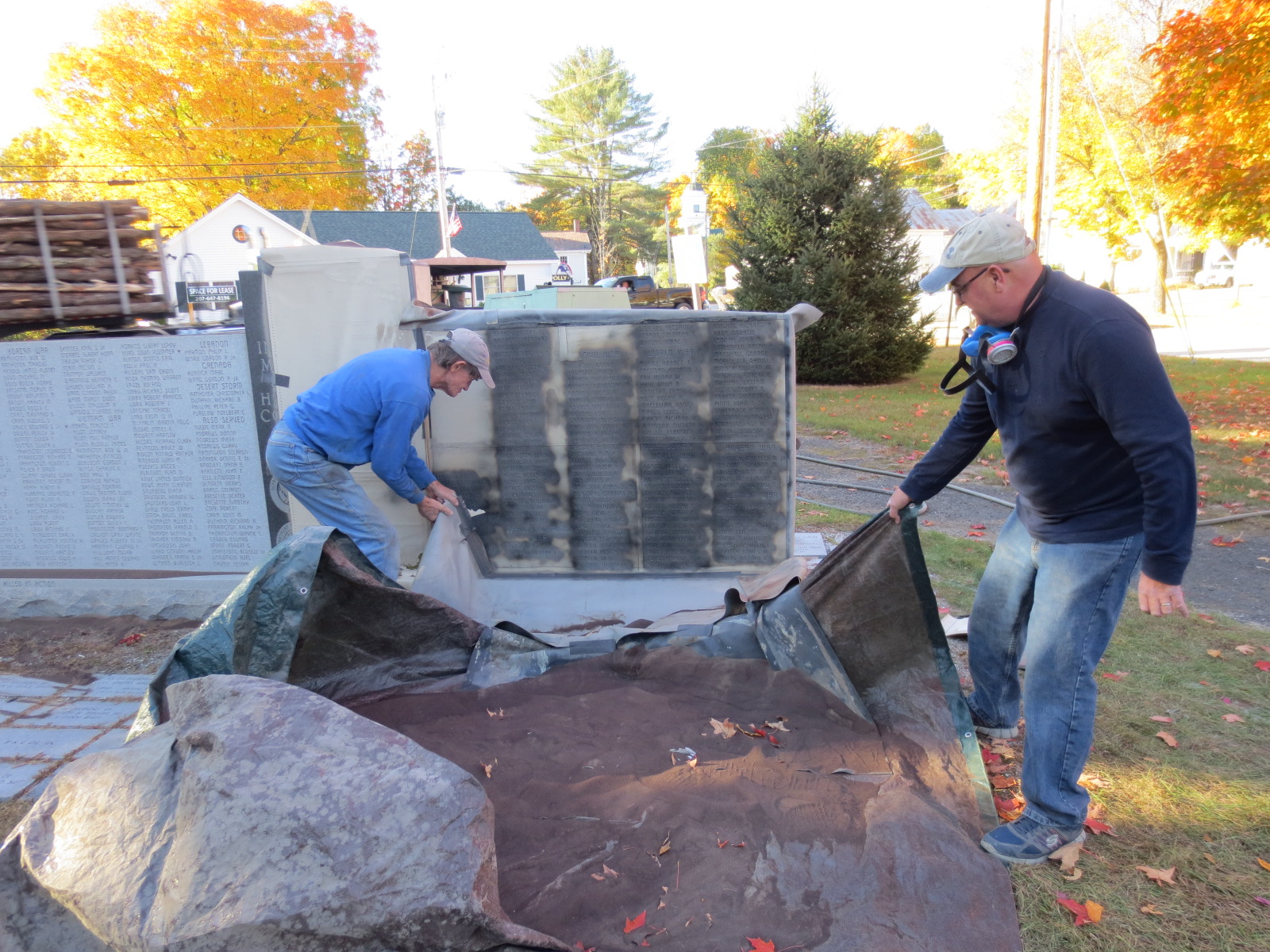 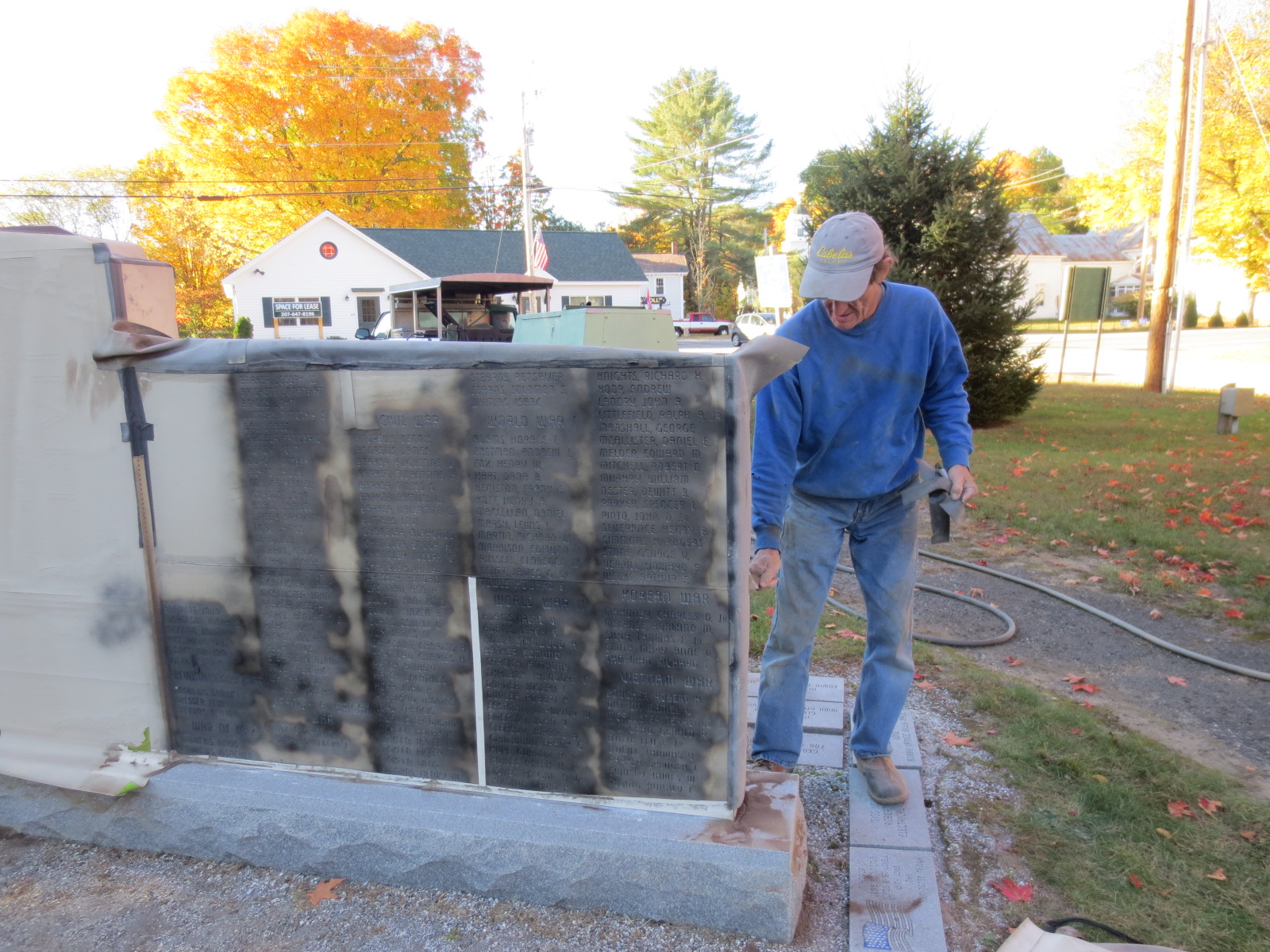