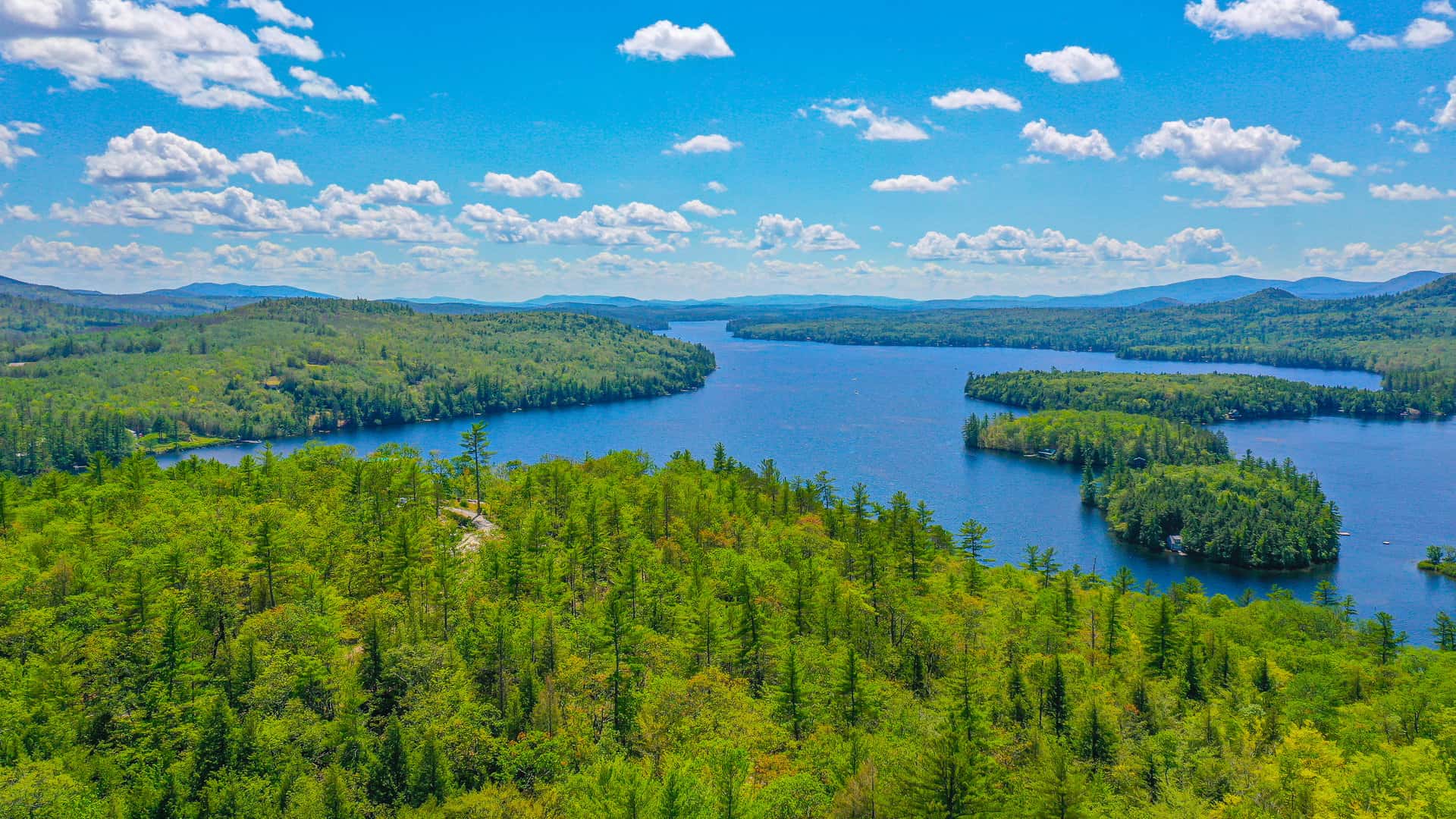 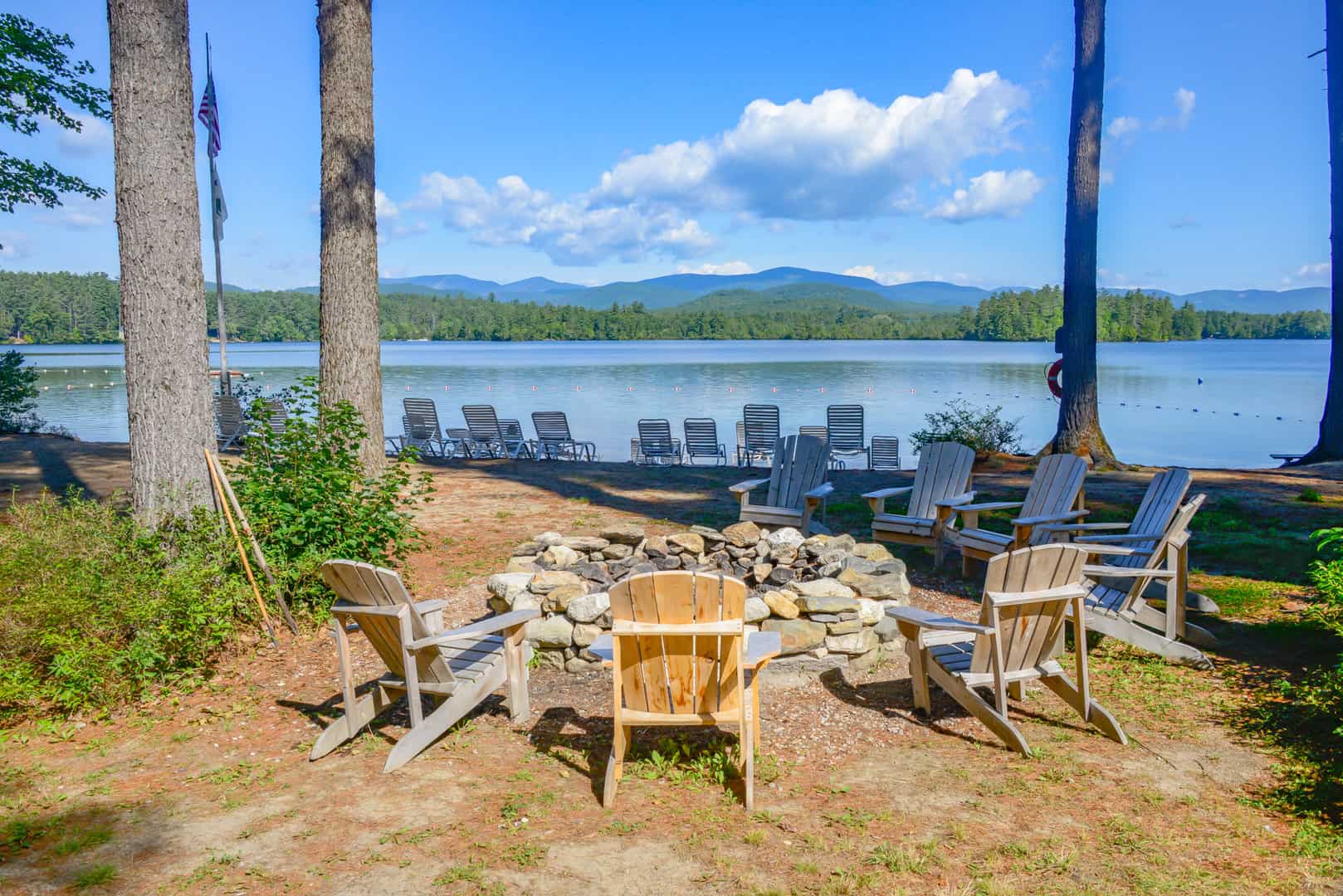 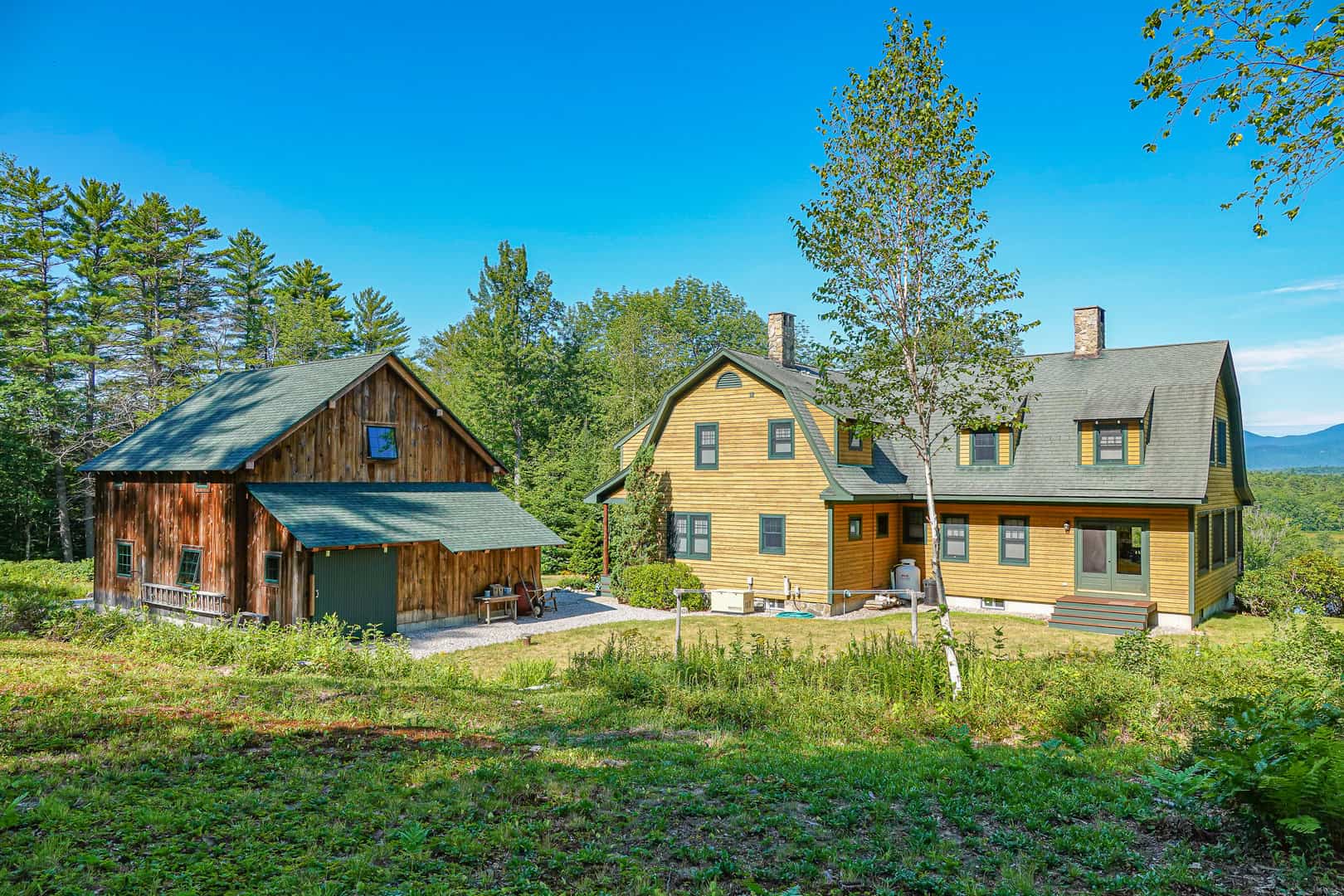 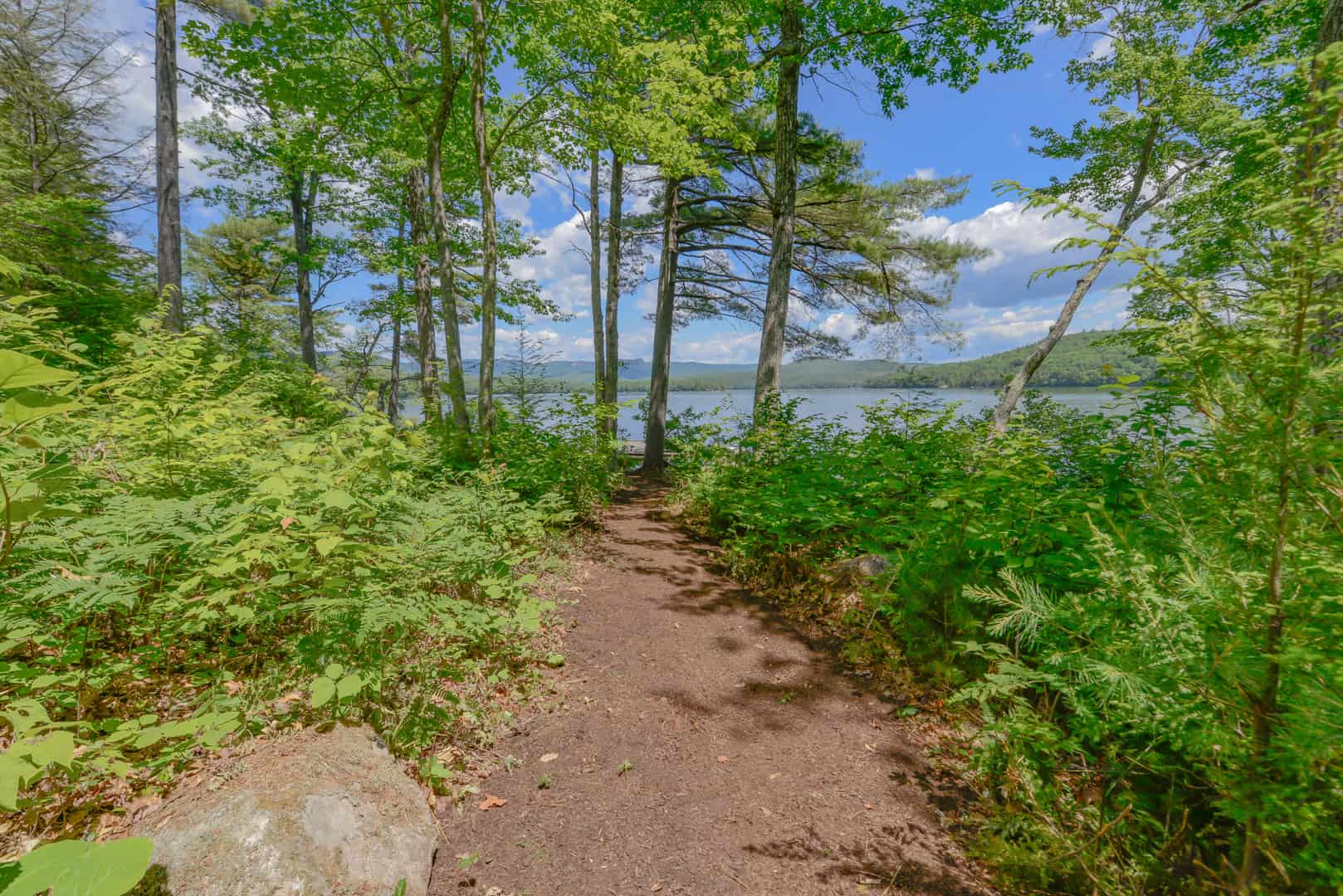 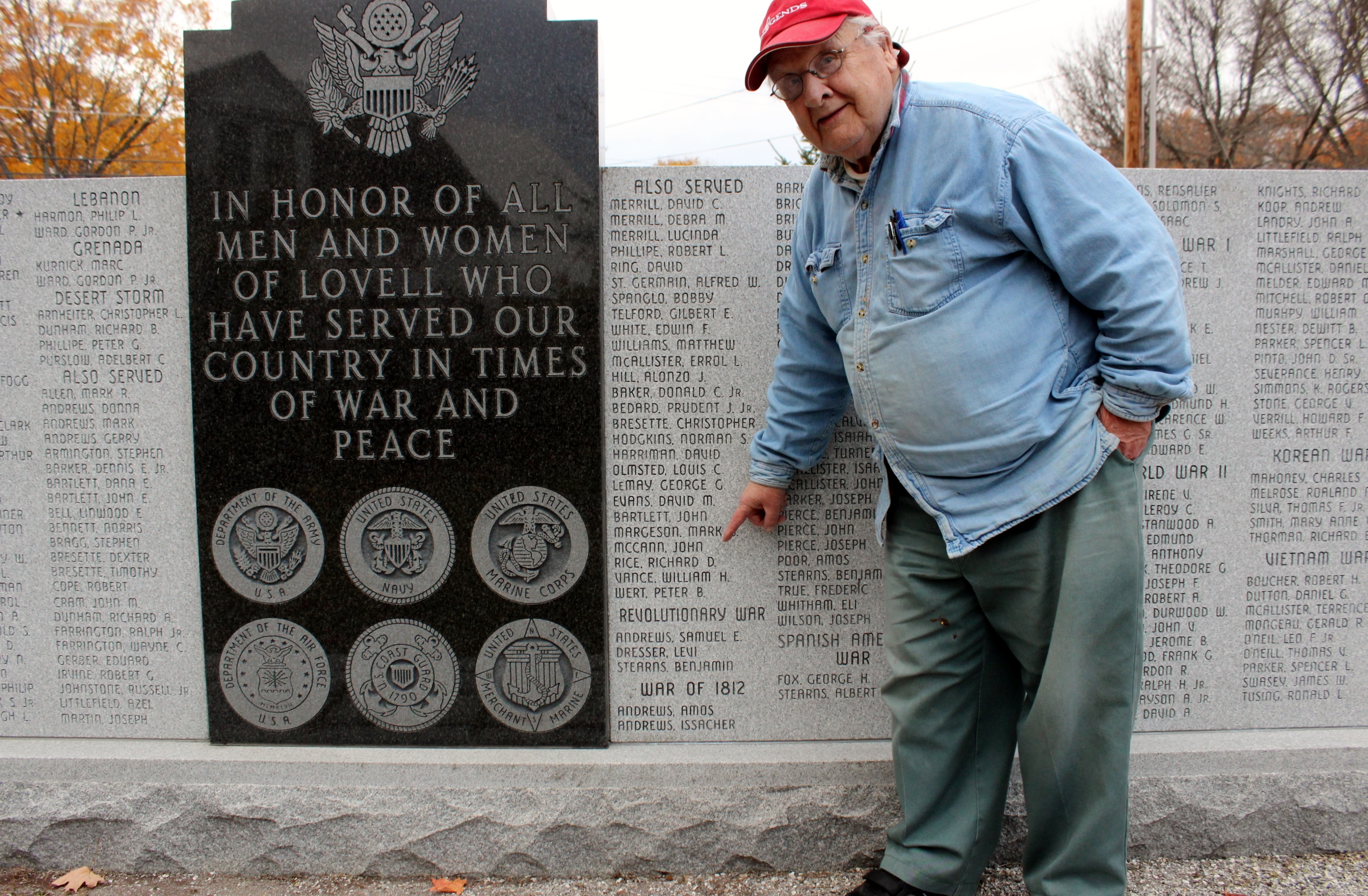 Many years ago, long before the effort to update the names on the monument started, Richard Rice mentioned to me that although he was a veteran, he didn't think he was eligible for inclusion. He thought that only those who served during time of war were to be honored. Well, he was mistaken and his name was one of those added recently to the monument. As you can see from the photo, Mr. Rice is very pleased to be on the wall.

Richard Rice is a long-time Lovell Village resident. He served in the United States Army from 1956-1962 and was stationed at Walter Reed Hospital in Washington, DC.