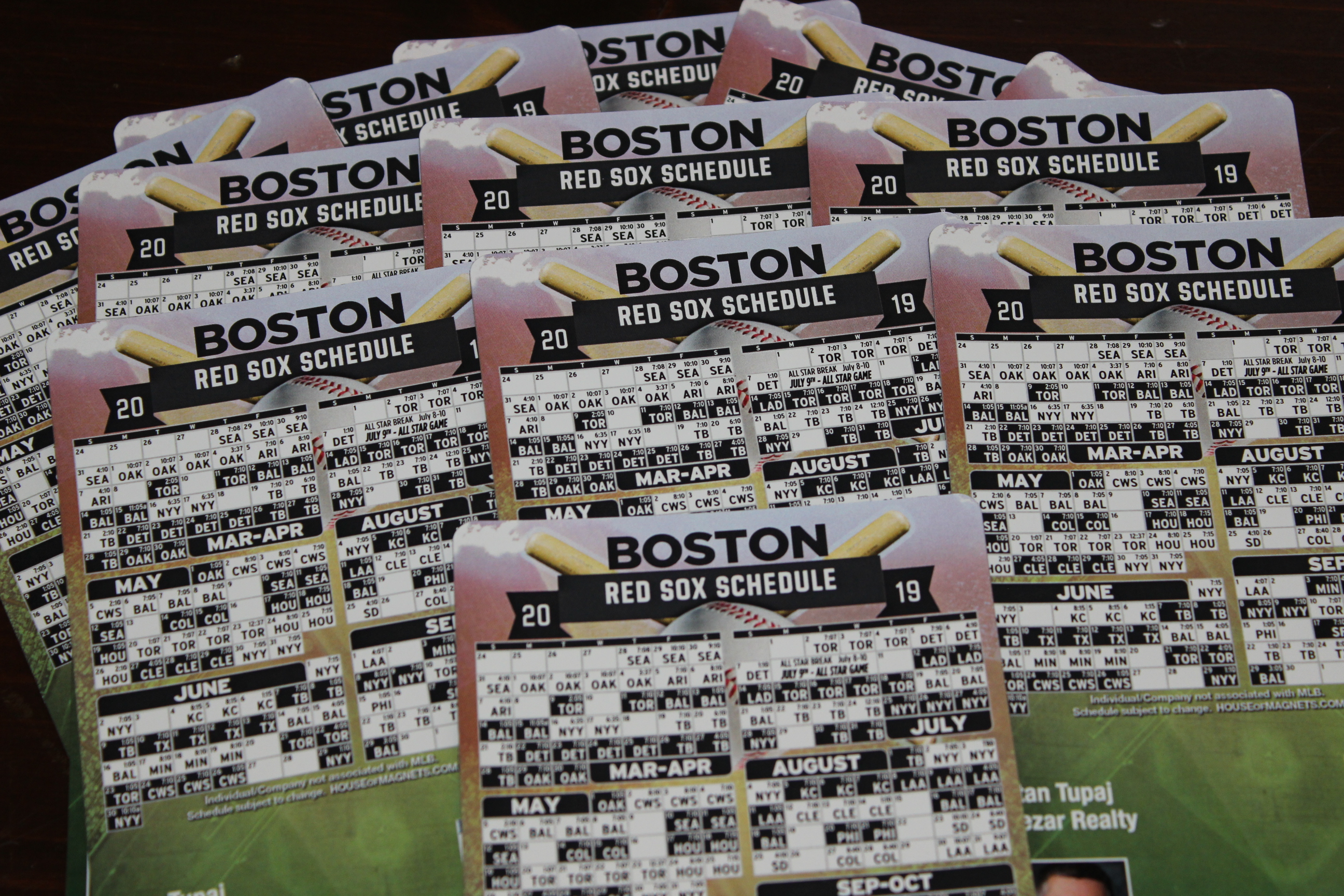 2019 sure doesn't look like a strong year for the Orioles but with a new manager, Brandon Hyde, Mike Elias as the new GM and lots of young players, hopefully there will be significant improvement from last year's historically bad team. Manny Machado stays on the west coast with the San Diego Padres and Bryce Harper travels north on I-95 to Philadelphia to play for monster money with the Phillies.

Oh yeah, I almost forgot, the Boston Red Sox are the defending World Series Champions. Another pennant will soon be flying above Fenway Park. With their strong core of young stars, the Red Sox should have another solid year. Maybe not as dominant as last year, but still strong enough to take the AL East. It would be nice if they would let the O's win a series or two.

Opening Day is approaching fast. The Sox open in Seattle on March 28th where the weather should be a little better than New England. The schedule magnets are here and are in various stores around Lovell. Don't hesitate to stop in at the office and pick one up or I would be happy to mail you a schedule. Just send me an email at stan@kezarrealty.com.